Everything important about active soil

Commonly soil just means substrate, the ground, basically any earthy matter to plant things into. The soil covered in this article, though, is a specially manufactured substrate for aquaria, available in several variations. It was first made known by the Japanese company ADA under the name "Aqua Soil". Ever since such aquarium substrates have been made available from other companies and under different product names, the collective term "soil" has become common.

In contrast to conventional gravels and sands, soil is an active substrate, which influences the water values. Soil causes soft, acidic water, which is well-suitable for most commercially available tropical fish, shrimp and plants. For example, the nutrient uptake of most plants improves at a pH below 7.
Soil is available from numerous manufacturers. Basically, a distinction is made between pre-fertilized substrates for planted aquariums and soils especially for the keeping of soft water shrimp such as the popular Red Bees (Caridina logemanni).

What is soil made of?

As a rule, these soils consist of natural earth of volcanic origin, which are rich in trace elements and other nutrients. During the special manufacturing process, these soils are brought into a granular form and lightly burned. In parts, other additives such as coal are introduced into the composition of the substrate. Carbon particles in the soil provide clearer water and bind dirt particles. These natural earths contain humic and fulvic acids, which increase the well-being of ornamental fish and soft-water shrimp. 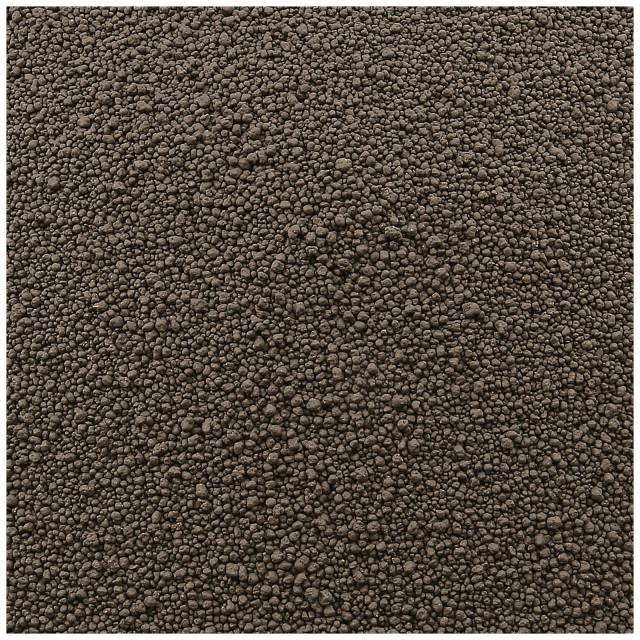 The soil granules certainly keep their shape well but are much softer than gravel. This makes it easier for the aquatic plants to take root. Soil is often dark brown to black in colour and available in various grain sizes. A fine "powder" granulation facilitates the planting and rooting of small ground covers like Hemianthus callitrichoides "Cuba".

Unlike sand, soil is well-suited for modelling underwater landscapes (acuascaping), especially when moistening it. Higher substrate ascents and constructs are much easier to realize using soil and support the sense of depth of the layout. Especially Soils in a so-called Multitype grain are very much recommended here. Their unevenly-sized particles provide more support during modeling than soils with equally-sized granules.

How does soil work?

Soil is a so-called cation exchanger. Therefore, it acidifies the water (lowers the pH) and lowers the water hardness, too.
This is possible because different positively charged ions (cations) are bound by the soil, releasing positively charged hydrogen ions (protons, H+) into the water. The higher the H+ content of the water, the more acidic it is, meaning the lower its pH will be.
In addition, soil removes calcium and magnesium cations (Ca2+, Mg2+), which determine the total hardness (GH) of the water. It releases H+ ions to the aquarium water. This means that the GH of the water is reduced and the pH drops at the same time.
In addition, the released hydrogen ions react with hydrogen carbonate ions to form carbonic acid and, depending on the pH value, carbon dioxide (CO2) and water. As a result, the carbonate hardness (KH) of the aquarium water also drops because it corresponds to the bicarbonate content.

Thanks to its cation exchange ability, soil also stores important nutrients for aquarium plants and makes them available when needed. Here the exchange goes in the other direction:
Plant roots release hydrogen ions that are exchanged in the soil for bound nutrient cations such as ammonium and potassium. The released nutrient ions are then absorbed by the roots.

The cation exchange ability of a soil is limited to a couple of years. Over time, the pH-lowering effect decreases as well as the reduction of water hardness. The longevity is highly dependent on the properties of the water used. If you use water with a lot of calcium and magnesium, as is the case with hard tap water, or if you have water-hardening stones in the aquarium, the effect of the soil will decrease more quickly. Water changes with soft, rather low-mineral water will increase the life of your soil substrate. To ensure a good nutritional supply for your aquatic plants even after that time, it makes sense to use the appropriate substrate fertilizers and supplements provided by the respective manufacturers. Mentioned as examples shall be ADA Power Sand or Cal Aqua Labs Green Base XR. Substrates can be enriched with nutrients, using nutrition capsules. The Aqua Rebell Injector is a useful tool to reliably sink the capsules into the substrate. 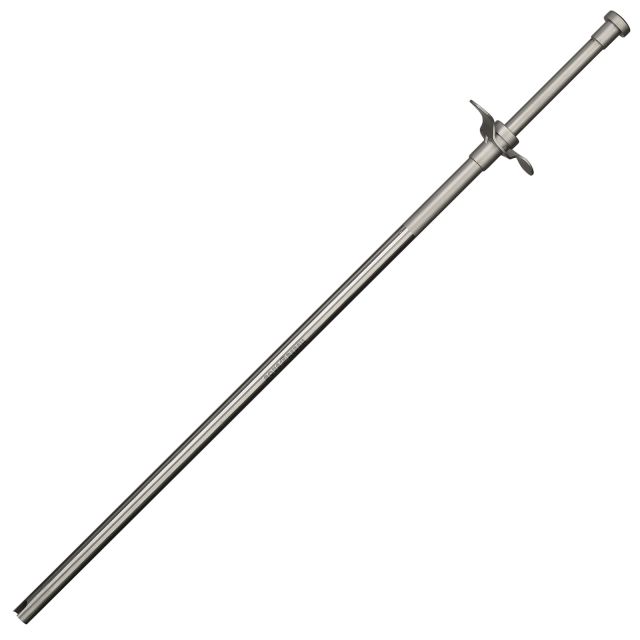