Surface skimmers can be connected in line to the filter, or they can be used independently. Sometimes, it is sufficient to run independent surface skimmers at intervals. Thus the water surface is not filtered permanently, but only every few hours, depending on the thickness of the mould film.

A crystal-clear water surface without a mould film is especially attractive for the contemplator of open tanks and aquascapes, and for this reason a surface skimmer is the ideal addition to a standard filter. 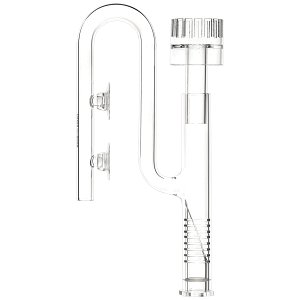 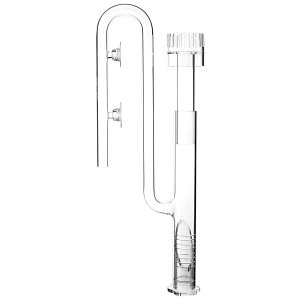 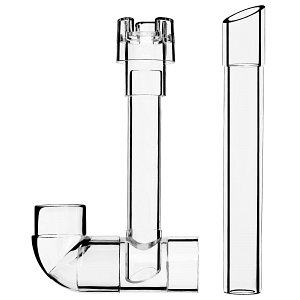 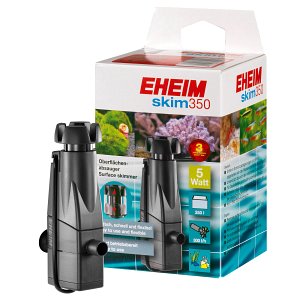 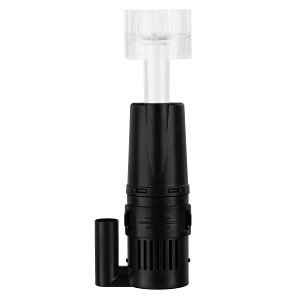 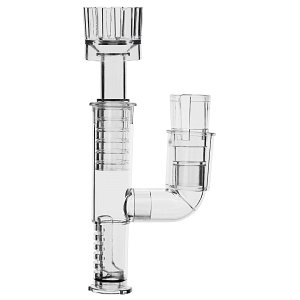 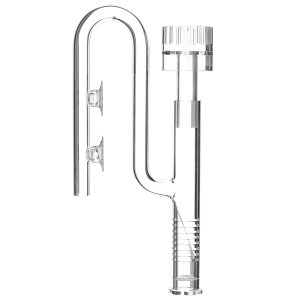 Nothing on top! Easily getting rid of pesky surface scum

A surface skimmer, is a special type of filter inlet in aquaristics. A skimmer sucks away the water on the surface via a floating suction device - and with the water, also small, floaty bits such as leftovers, duckweed or plant remains. Oily films, visible algae and bacteria are sucked into the filter of the aquarium, too. These surface films are also called surface scum. A corresponding article on that topic can be found in our Aquascaping Wiki. This surface scum has a high germ density and doesn't just look unpleasant but also jeopardizes the gasous exchange between the aquarium and the surrounding air. Especially with open aquariums, as they are popular in marine water aquaristics and aquascaping, the use of such a surface skimmer is very beneficial.

When buying a skimmer, you can choose whether to replace the filter inlet of the external filter with a skimmer or to choose a stand-alone skimmer with its own filter unit and pump. Both variants are available in our online shop. We offer skimmers as retrofittable filter inlets made of glass, plastic and stainless steel - the float is usually made of acrylic.

Stand-alone skimmers like the Skim 250 by AZOO are small enough to not stick out in a bigger aquarium. They can be used as the solitary filter in nano tanks. A tip: Especially after plant pruning and trimming, these great tools are perfect to collect the floating remains of aquatic plants. You can learn more about this topic from the article How to effectively remove plant clippings in our Aquascaping Wiki.