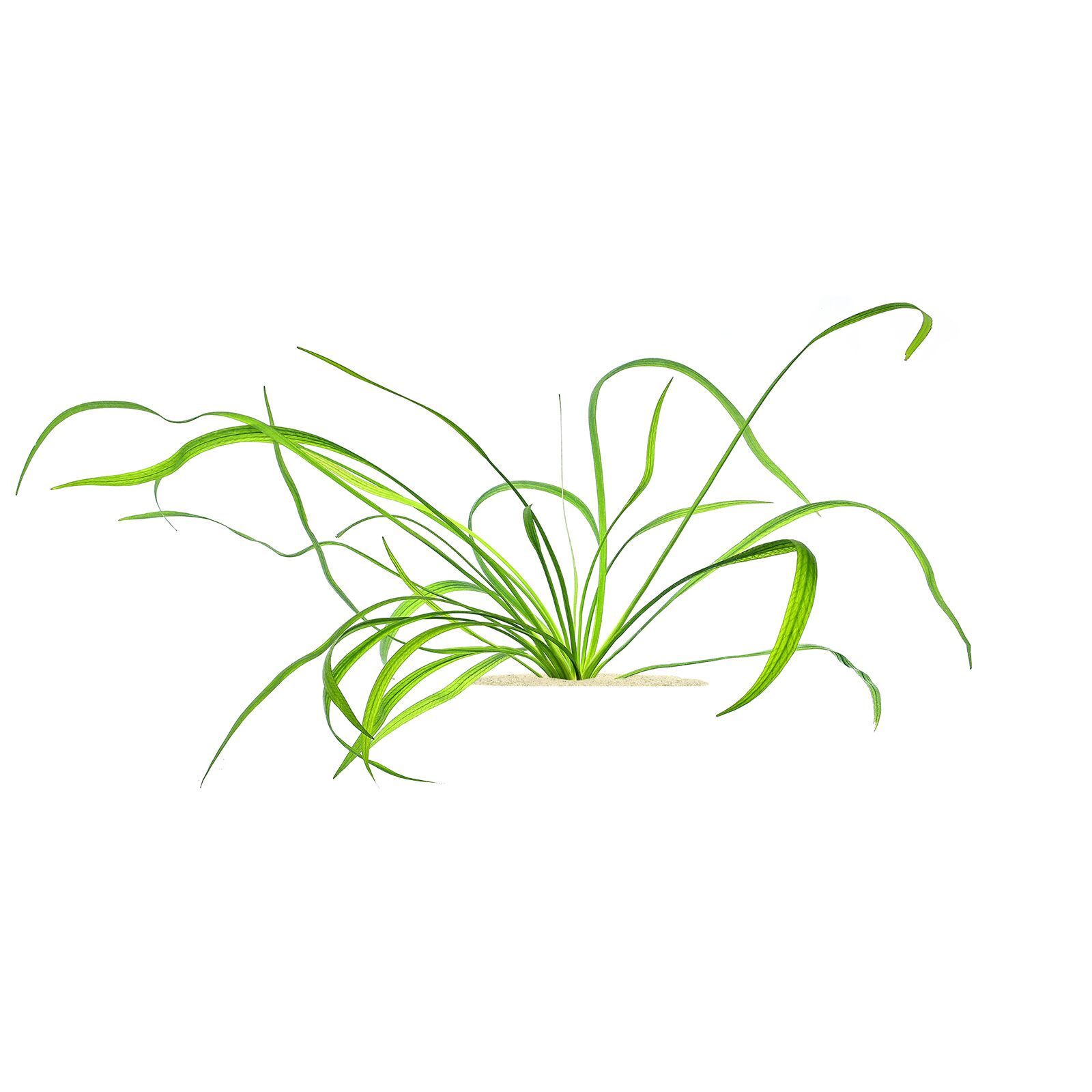 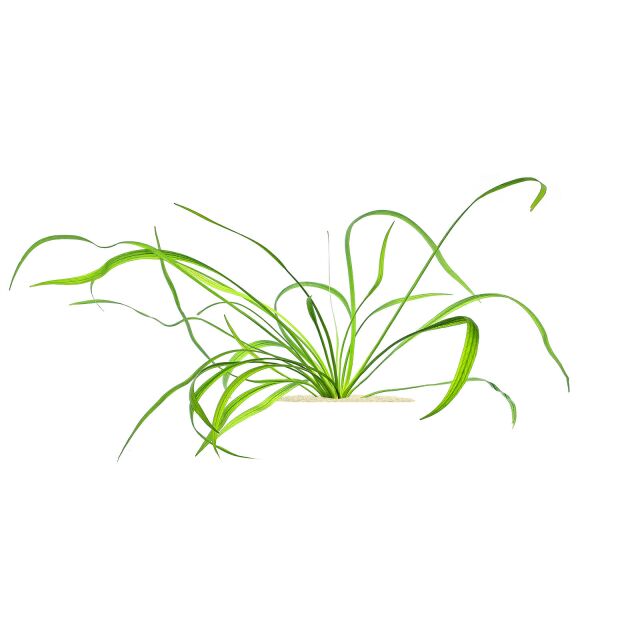 (Not rated yet)
In stock, only 18 left
As a registered customer you can get notified via e-mail when that product is back in stock.

Sign in or Register
Free shipping on orders over € 50.- within Germany Change region
Express delivery possible
1-3 business days - order today and well deliver Saturday at the earliest
I want to order to  confirm
Description About the brand General information Customer reviews

Echinodorus decumbens is a very narrow-leaved wild type from Brazil. It was discovered by Christel Kasselmann at the Surubim river in eastern Brazil and also scientifically described by her. Until now this sword plant is only known from the original location. Since the 1990s it has been widely spread in cultivation, however it is not very familiar to the hobbyists and not often available in recent times.
This close relative of Echinodorus subalatus and E. palifolius develops in its submerged form very narrow, almost linear, freshly green, slightly transparent leaves and gets about 50 cm tall. It is named after the decumbent growth of its long inflorescences.

As virtually all Echinodorus, this species prefers a nutrient-rich substrate and medium to strong lighting. It has no special demands and grows also well in medium hard water. Due to its origin in a hot region of Brazil, Echinodorus decumbens tolerates high temperatures around 30 °C, so it's suitable for Discus tanks. Its growth is not very fast. It is propagated by adventitious plantlets on the inflorescences which appear mostly in the emersed form, but sometimes also in the aquarium. As usual with Echinodorus from water plant nurseries, it is mostly delivered in its terrestrial (emersed) form with considerably broader, lanceolate leaves. Planted into the aquarium, its much narrower submerged leaves will appear.

The Decumbent swordplant deserves much more attention in the aquascaping. In complete contrast to many colourful and broad-leaved Echinodorus cultivars, this wild type has a modest, natural appearance, with its very narrow, green leaves. It sets vertical accents as specimen plant or small group in the mid- or background and is well combined with small-leaved stem plants. Especially for South America-themed biotope tanks, Echinodorus decumbens is an appropriate plant. As emersed plant in paludariums, this species looks decorative with its lanceolate, arching foliage.