Apart from the Twinstar Light LED aquarium lighting systems E series , which we have already presented in our Wiki, the company also offers the more recently developed S series. In the following, well present the new models and explain the differences to the other series

Innovations in the S-Series

The manufacturer Twinstar has shifted up a gear with the S-series, and they have developed an aquarium light that meets the European demands in lighting systems in the aquarium hobby almost perfectly. First and foremost, this model series is more powerful, and the composition of the RGB LEDs was designed differently. 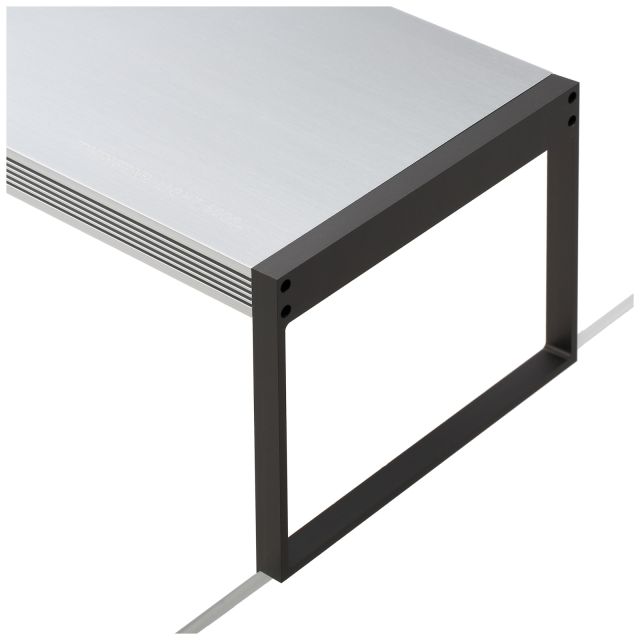 The appreviation "SP" stands for the light being mounted in a "pendent" variant, which means that the lighting system hangs on a thin wire rope. The Twinstar S series therefore offers you the option of either a standing or pendent installation above your aquarium, which goes especially nicely with open (pool) tanks. 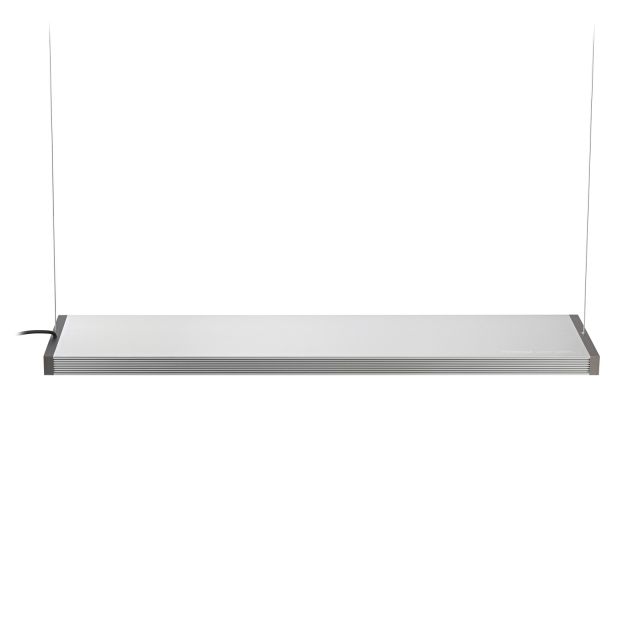 The Twinstar LED Light S is currently only available in the standard lengths of 60 and 90cm.

Direct comparison between the E series and the S series

For a direct comparison, we have each examined a Twinstar Light in the 60 cm version from both of the model series in more detail. Even the packaging is different: While the E model series comes in gray boxes, the S models are sold in black cartons. Holding both lamp bodies next to each other, you can easily see that the Twinstar Light S is about 2 cm wider, which results in more space for additional LEDs on the rail. This, in turn, allows an increase in performance and offers you a better illumination of your aquarium. Moreover, the composition of the LEDs is different: The Twinstar Light S has a higher amount of red, blue and green LEDs in comparison. This is noticeable in a change in the appearance of the plants and animals in the aquarium: the colors of aquatic plants, fish and invertebrates stand out even better under this light than under the well-tried E series.

The comparison of the technical data also reveals a significant difference. The Twinstar Light E has a power consumption of 32 watts, the S series has 45 watts. This corresponds to an increase of about 40%. The luminous flux of the Twinstar Light S is higher, as well, with 3,100 lumens in comparison to 2,300 lumens, which the corresponding E series model has.

Those who value rapid plant growth highly (which is ensured by the higher wattage of the lamp) and, at the same time, desire a better color accentuation are well-advised to purchase the Twinstar Light S - especially since this series offers an alternative way of mounting the lamp with a wire-rope suspension. This LED lighting system is superbly designed, especially regarding its quality and style. All these factors more than justify the purchase price, which is somewhat higher than that of the Twinstar LED Light E series.