An explanation of how it works

The Twinstar products are cutting-edge sterilizers for aquaristic needs, which first and foremost ensure an improvement in water quality. The lower the bacterial load and prevent the spreading of diseases in fish and shrimp. In addition, they serve to prevent algae by killing algae spores in the open water (Twinstar has no effect on already existing algae growth). The functionality is identical in all models, so that each Twinstar first of all reduces both, bacterial load and algic growth.

The manufacturer offers three different model lines. Each line has a specific focus, which is realized by different executions of the same operating principle. First there is the line with the following models: M3, M5, Nano and Nano+. This serves the purpose of preventing new algic growth. The line comprised of the models S3, S5, Yotta and Yotta+ has its focus on reducing bacterial load and preventing diseases in fish. The "Shrimp" series includes the models Shrimp30, Shrimp50 and represents a toned-down line of products, specialized for shrimp breeding, which also reduces the bacterial load and prevents diseases in shrimp. In this respect, you choose a Twinstar suitable for your specific, aquaristic focus (plant aquaristics, fish- or shrimp breeding). Furthermore, the tank size is taken into account, since each model is designed for a specific number of liters. This should be strictly adhered to in order to avoid under- or over-dosing of the sterilizing effects of the Twinstars. In the latter case, improper use may otherwise cause damage to plants and residents.

Across the range, models with a 3 in their designation, are designed for small nano tanks (M3, S3 and Shrimp30). M3 and S3 are suitable for tank volumes between 20 to 50 liters, the Shrimp30 for 40 to 50 liters. These Twinstars also have only one mode, while larger models have two or three modes of operation. 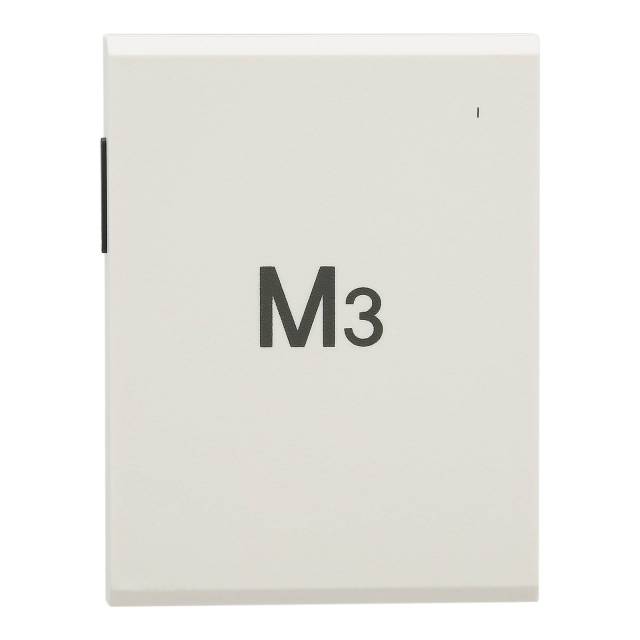 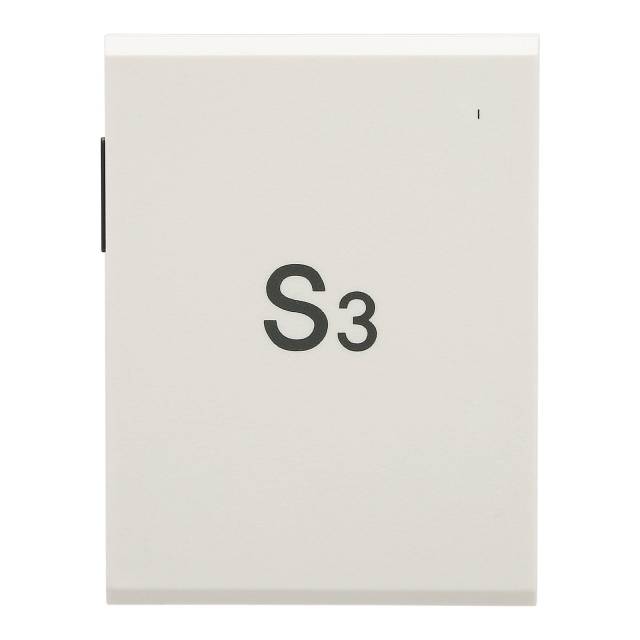 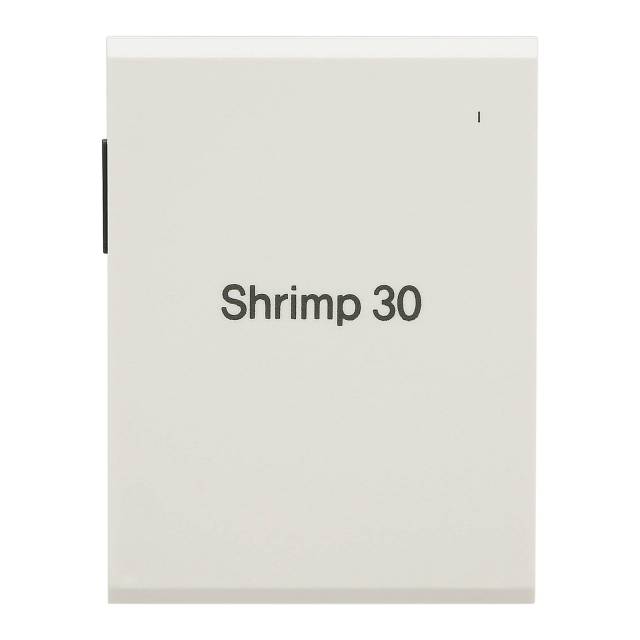 Models with a "5" in their designation (M5, S5 und Shrimp50) have a higher capacity and can provide for aquariums with volumes of up to 120 liters. They have two different modes of operation. Mode 1 is for small aquariums with a volume of 20 to 50 liters (40 to 50 liters with the Shrimp50-model), Mode 2 covers a range of 50 to ca. 120 liters. 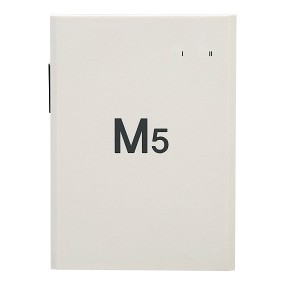 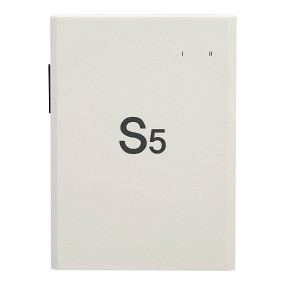 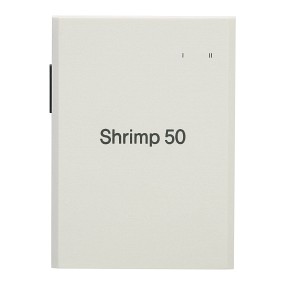 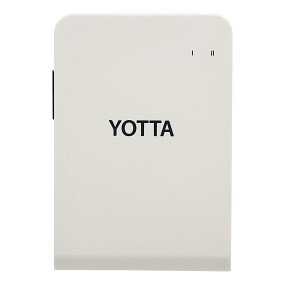 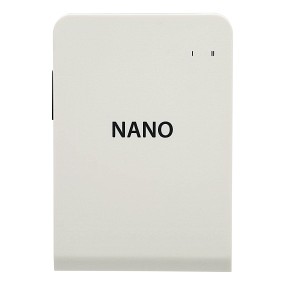 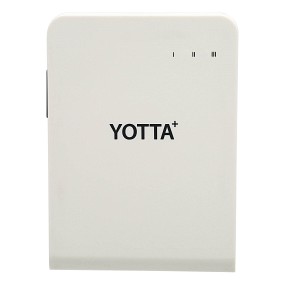 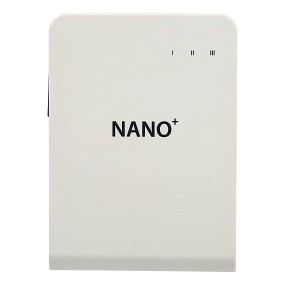 The operating principle of the Twinstar products is based on the principle of electrolysis of water. In sewage treatment plants, this procedure has been in effect for many years now. Enbion, the Twinstar, manufacturer has managed to apply this principle to aquariums at a smaller scale. The reactor of the Twinstar is equipped with two titanium/platinum-based electrodes, which are energized minimally. 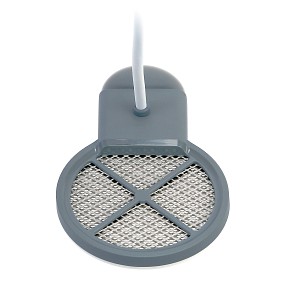 The energizing causes the water molecules to split (H2O), creating not only hydrogen- (H2) and oxygen gas (O2), but most of all very reactive oxygen compounds such as the so-called hydroxyl radical (°OH). As the hydrogen escapes or reacts into other compounds with oxygen, the hydroxyl reacts with pollutants at a very high rate, but only in the immediate vicinity of the electrodes. This ensures that beneficial, sessile bacteria in the filter and substrate of the aquarium are not adversely affected. The energization also has another effect: cells of microorganisms such as bacteria, viruses and algae spores are directly killed by voltage differences inside and outside their cell membranes. This drastically lowers the bacterial load, especially in the surrounding water.

Regardless of the model chosen, Twinstar products offer a number of advantages. These are not necessarily visible to the viewer of the aquarium, but ensure a better general condition of the ecology in the aquarium.