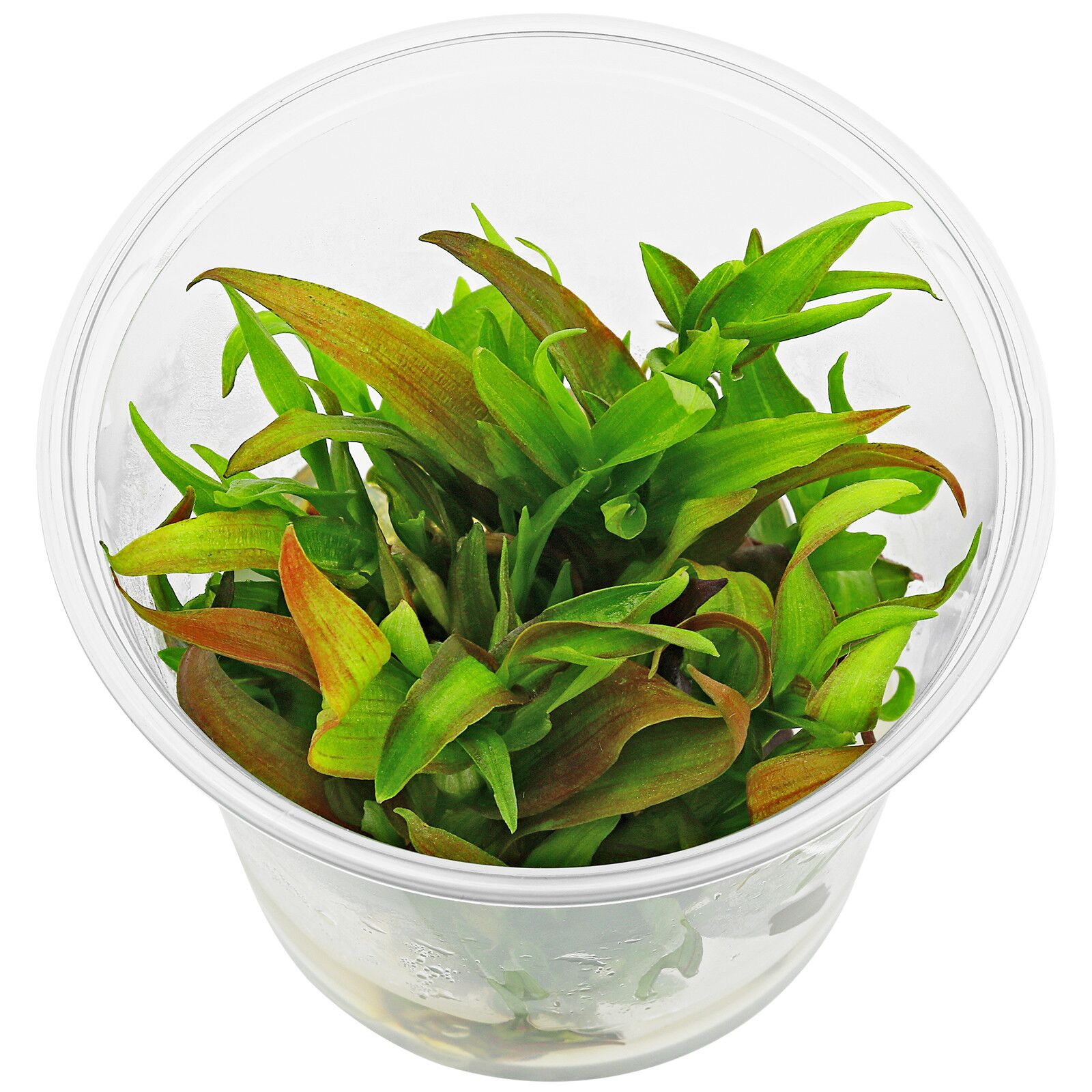 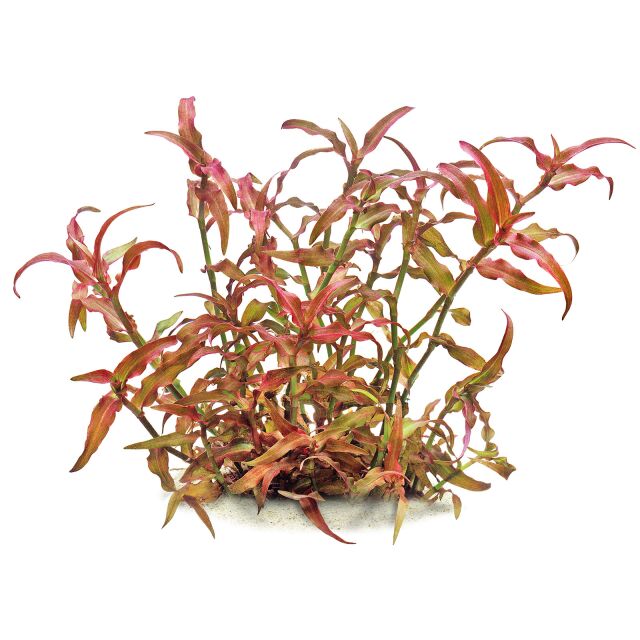 (Not rated yet)
In stock, only 9 left
As a registered customer you can get notified via e-mail when that product is back in stock.

Sign in or Register
Free shipping on orders over € 50.- within Germany Change region
Express delivery possible
2-4 business days - order within the next 4 hours and 41 minutes and well deliver next week on Monday at the earliest
I want to order to  confirm
Description About the brand General information Customer reviews

This unusual aquarium plant was long known as Murdannia sp. "Red". We found out that it belongs to Murdannia engelsii. This species was scientificall described in 2016 and occurs in the Amazonian, Cerrado and Pantanal region of Brazil, growing on sandy riverbanks. In their terrestrial form, the creeping shoots have inconspicuous green leaves. When it is planted under water, the plant develops striking brown-orange-red, slightly transparent leaves with very wavy leaves on ascending, often curved stems. New side shoots appear on the lower nodes of the stems.

Murdannia engelsii is moderately demanding. It should be well lit, and a good macro- and micronutrient supply, as well as CO2 addition, are important for its healthy growth. Nutrient deficiency may lead to early melt and blackening of older leaves. Under favourable conditions the plant may grow quite fast. It is easily propagated by cuttings.

This exotic looking Commelinaceae from tropical South America is still a rarity. With its spreading growth habit, Murdannia engelsii looks best as a solitary bush in the midground of an aquarium.