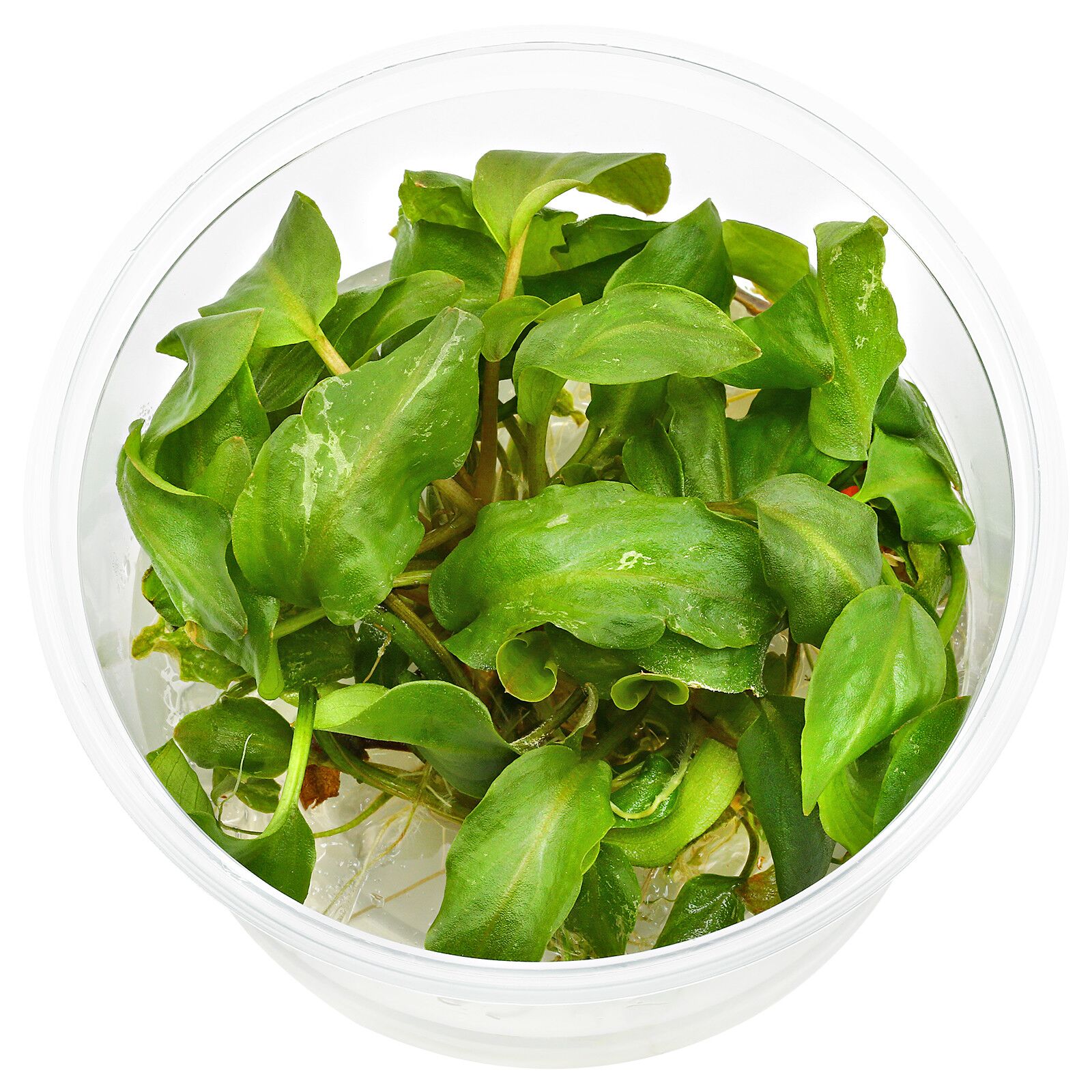 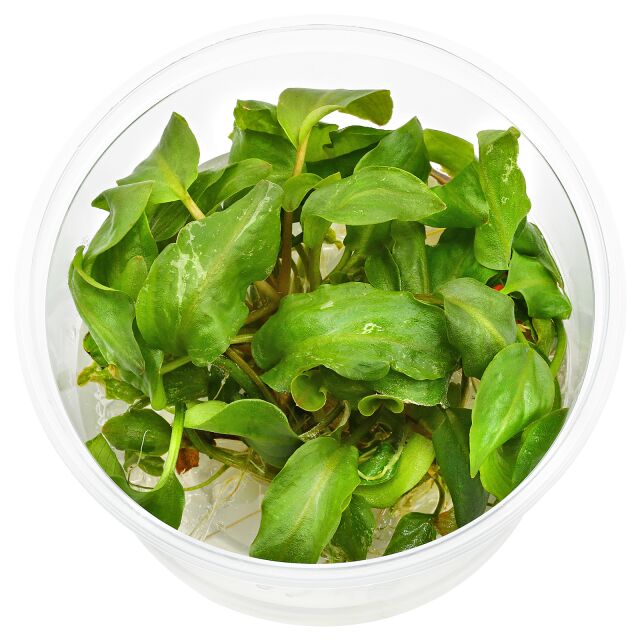 Sign in or Register
Free shipping on orders over € 50.- within Germany Change region
Express delivery possible
1-3 business days - order today and well deliver Thursday at the earliest
I want to order to  confirm
Description About the brand How many plants do I need? General information Customers ask customers Customer reviews

This unique form of Lagenandra meeboldii has an eye-catching, almost black stripe pattern on purplish red ground. It was found in 2009 by a team of Sreepadma company in the Wayanad region in Kerala and propagated through tissue culture. The yound in vitro plants are rather green but develop the striking leaf pattern and coloration later on. As well as other forms of Lagenandra meeboldii from southwestern India, it is an amphibious plant that is able to grow above and under water.

Lagenandra species prefer a nutrient-rich substrate and tropical temperatures between about 22 and 28 °C. CO2 addition is recommendable, moderate lighting is sufficient. The growth is rather slow. In contrast to most Cryptocoryne, Lagenandra meeboldii does not form underground runners but a thick rhizome that can be split for propagation.

With its pretty pattern on the leaves, Lagenandra meeboldii 'Bleeding Heart' attracts attention as a solitary or group plant that is best placed in the aquarium midground. It is also recommended for emersed setups where one may expect its striking inflorescences.