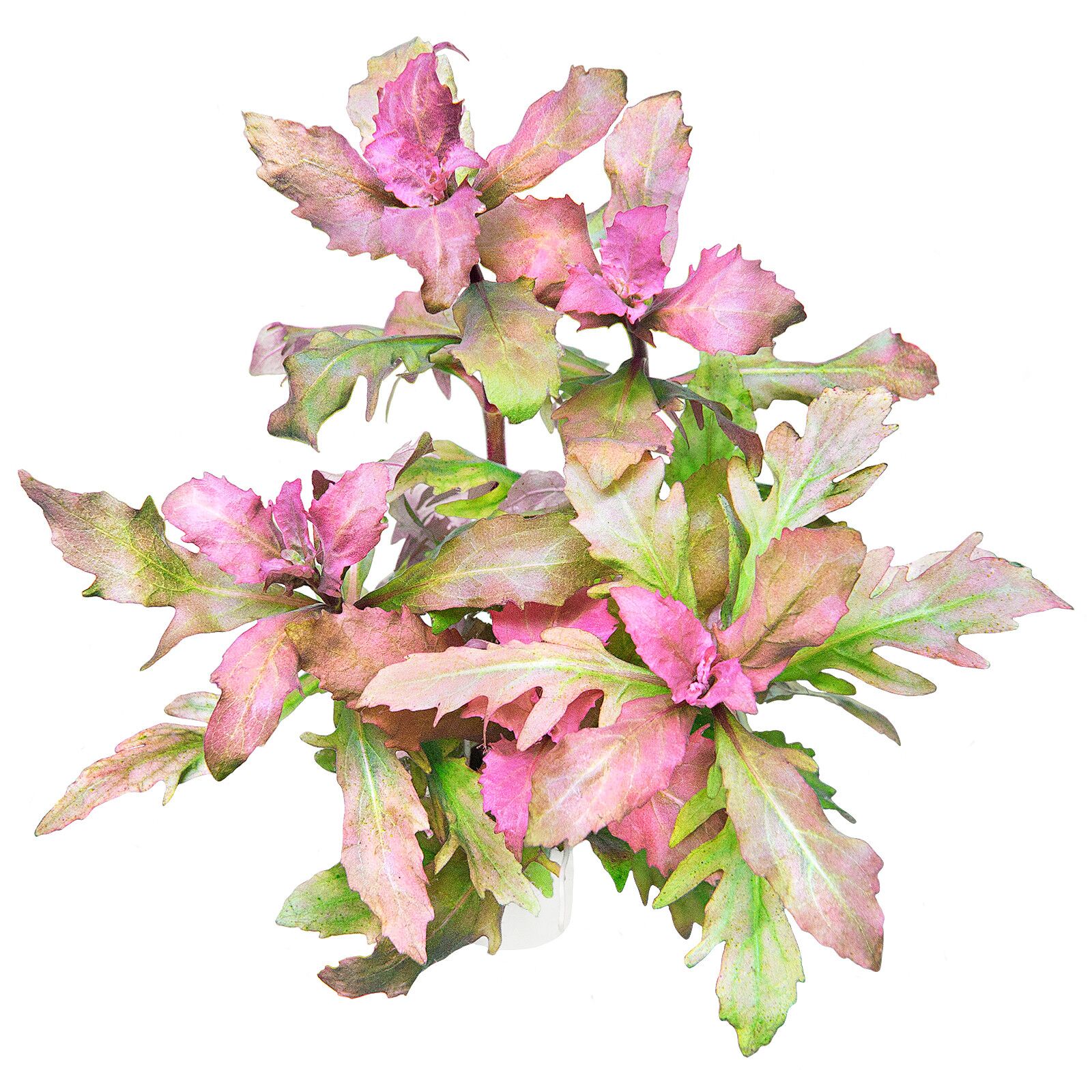 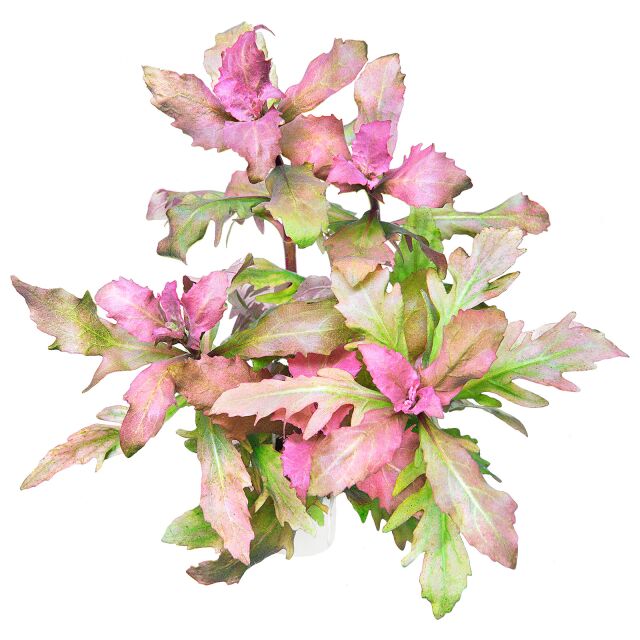 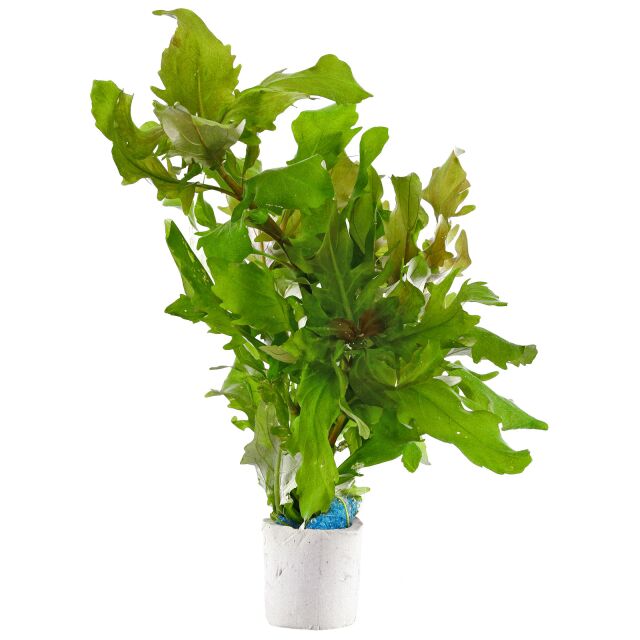 Sign in or Register
Free shipping on orders over € 50.- within Germany Change region
Express delivery possible
2-4 business days - order within the next 5 hours and 38 minutes and well deliver Thursday at the earliest
I want to order to  confirm
Description About the brand General information Customer reviews

This Hygrophila is still new to the aquarium hobby. It was introduced few years ago from India to Europe as Hygrophila difformis 'Red'. Christel Kasselmann examined the emersed flowering plant and identified it as Hygrophila triflora. This species occurs in India, Bangladesh and Guam along water courses. It is closely related to and was often included into Hygrophila difformis, the well-known Water wisteria. However, in its terrestrial form Hygrophila triflora develops more flowers per leaf axil, and it differs even more in its underwater form. Under same conditions H. triflora has smaller, less deeply cut submerged leaves than H. difformis, and under strong lighting the shoot tip may be deeply brown-red. Otherwise its coloration is very changeable and varies between light olive green and reddish. The plant grows a little slower than H. difformis. The stems ramify quite well and tend to spreading, slanted, partly horizontal growth.

As aquarium plant, the Three-flowered Hygrophila is as easy to grow as H. difformis. Rather strong lighting enhances brown-red coloration of the newest leaves and prevents early shedding of leaves on the lowermost stem parts. Trimming of long shoots promotes a more ramified, bushy growth habit. It is easily propagated by cuttings. As well as Hygrophila difformis, H. triflora is especially vigorous as emersed plant. The terrestrial stems have leaves similar to a mint, sticky glandular hairs, a strong aroma and may develop pale violet flowers under favourable conditions.

The Three-flowered Hygrophila is an interesting addition to the aquarium flora. It needs less space than Hygrophila difformis and has an attractive variable coloration. Hygrophila triflora is best planted as a group in the midground and can be kept that low by trimming that it also fits into the foreground of larger tanks.