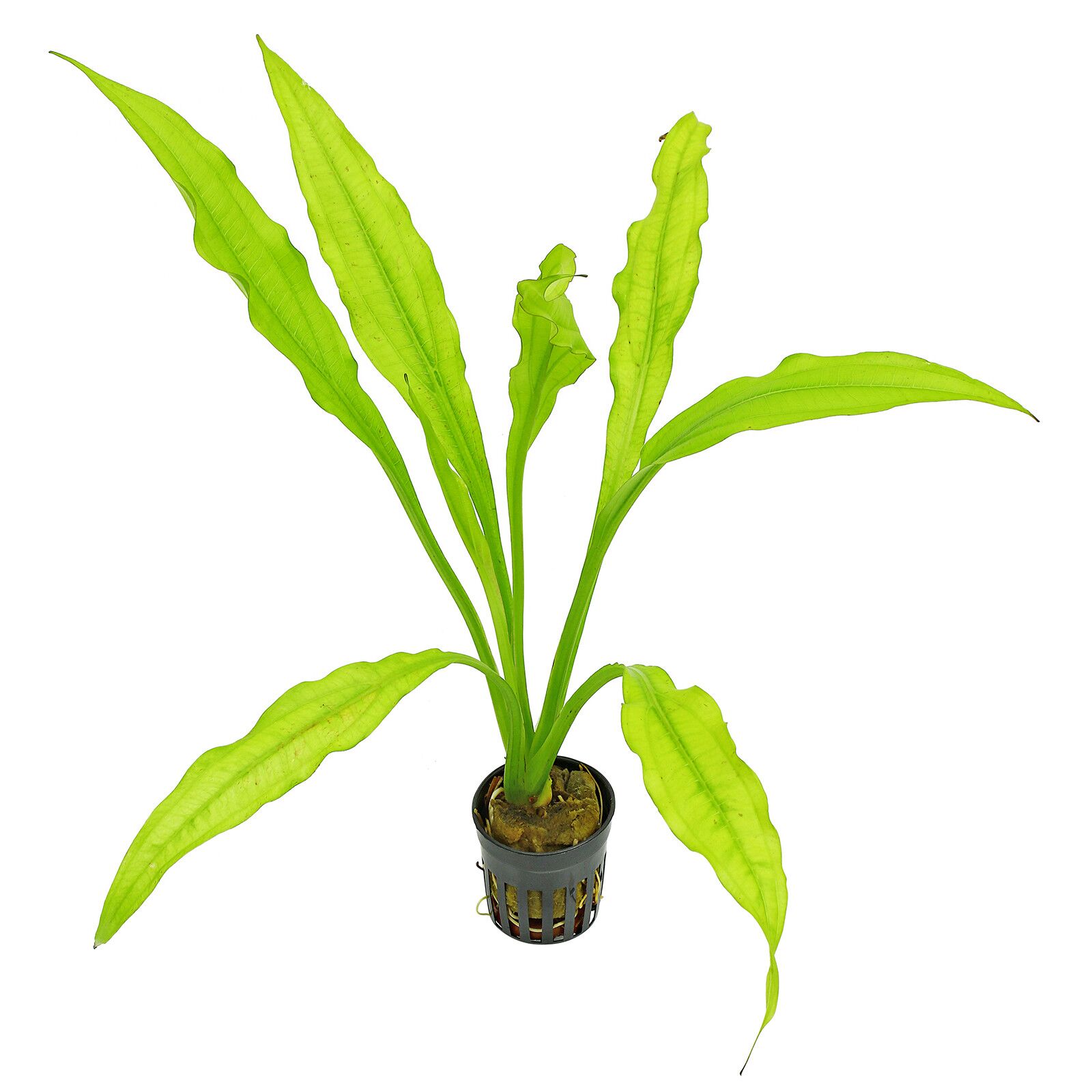 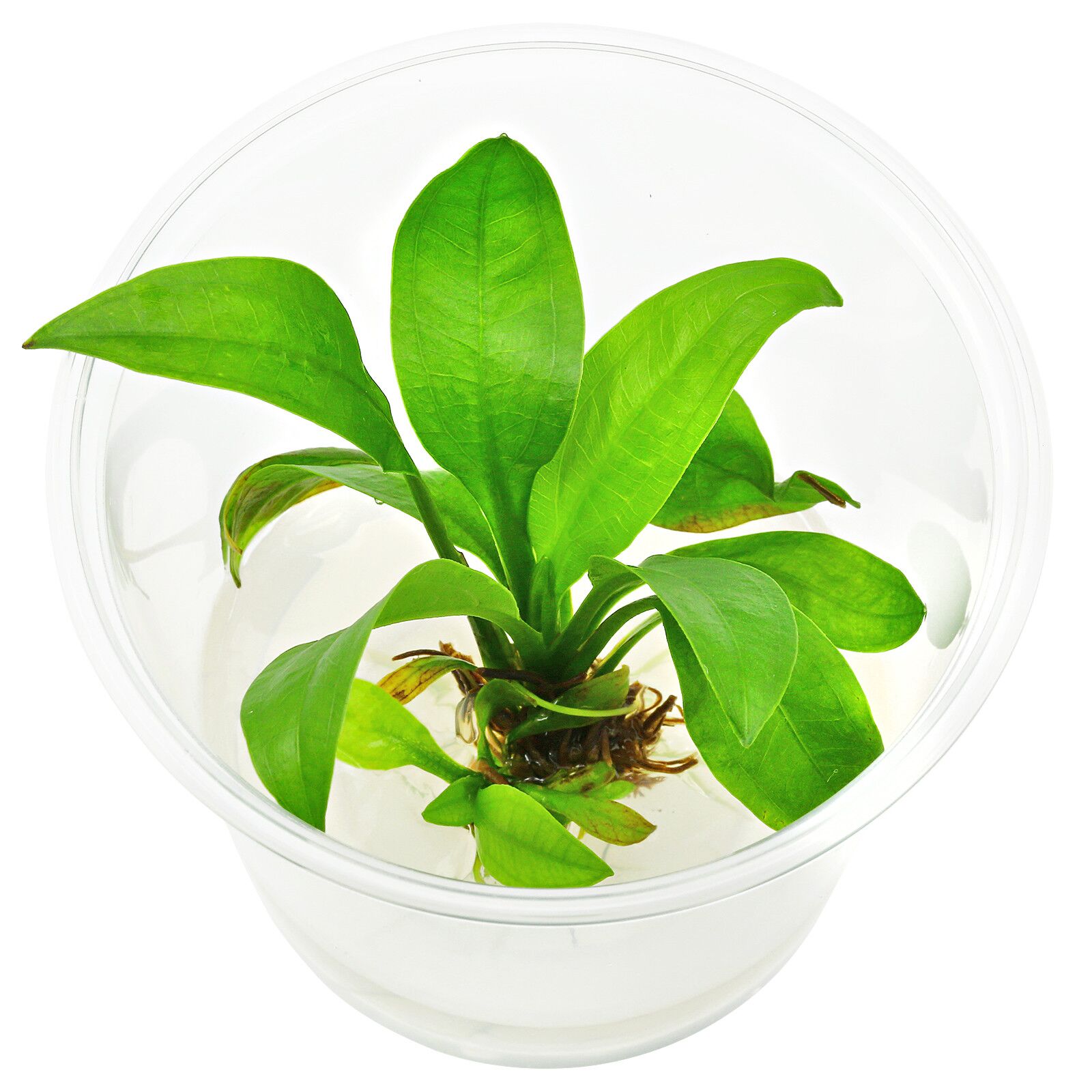 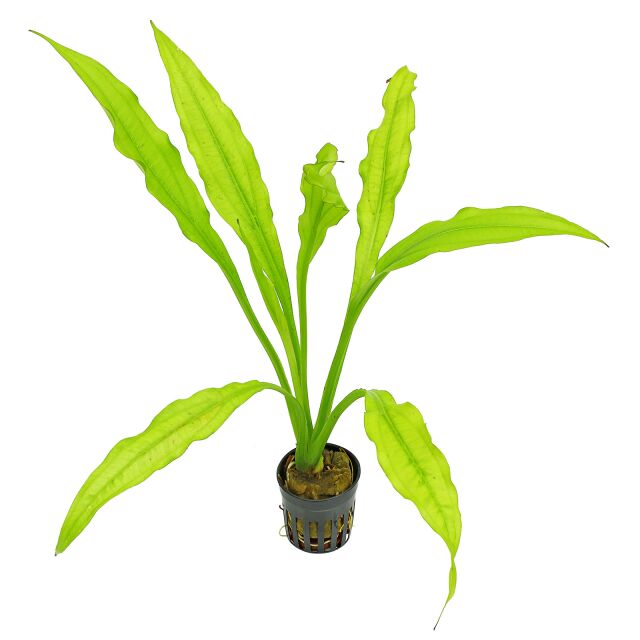 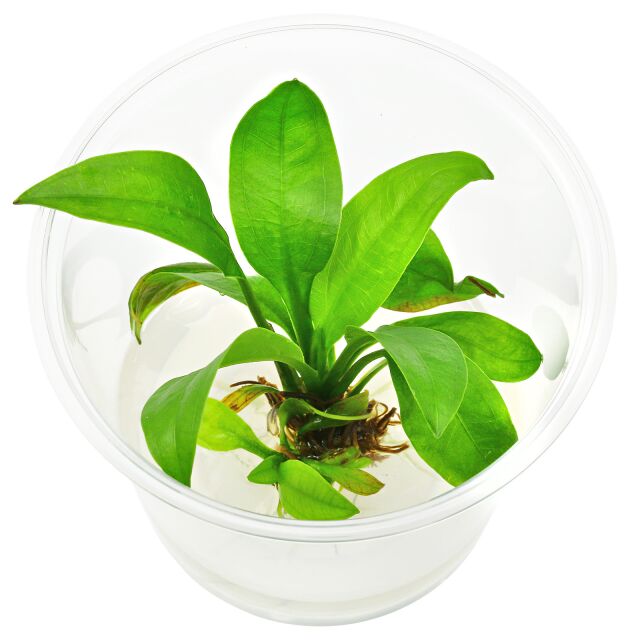 Sign in or Register
Free shipping on orders over € 50.- within Germany Change region
Express delivery possible
1-3 business days - order within the next 7 hours and 48 minutes and well deliver tomorrow at the earliest
I want to order to  confirm
Description About the brand General information Customers ask customers Customer reviews

Echinodorus trialatus is a remarkable swordplant from riversides in Panama, Venezuela, Colombia and northern Brazil. Up to now, it was very occasionally cultivated and hardly known in the aquarium hobby. Interestingly this species occurs in the shadow of the tropical rainforest, like Echinodorus horizontalis, while many other Echinodorus are rather found in sunny places. This species develops medium to light green, narrowly lanceolate, arching leaves that are narrower in the submerged form. The inflorescences are upright, unbranched, have winged edges as well as the petioles, and overtop the leaves only little. The flowers are relatively small. So far, adventitious plantlets on the inflorescences are unknown from this species.

Grown as aquarium plant, Echinodorus trialatus is a demanding species. While moderate lighting is sufficient, a nutrient-rich, rather acid substrate such as aquasoil, soft water and CO2 addition are recommended. Its emersed culture is easier; higher humidity is advisable. The propagation has only been possibly by seeds and recently also tissue culture.

This rare amphibious plant from the tropical forests of South America looks best as a solitary plant in the aquarium midground. Echinodorus trialatus is especially recommendable for emersed setups such as paludariums that imitate a tropical riverside biotop.