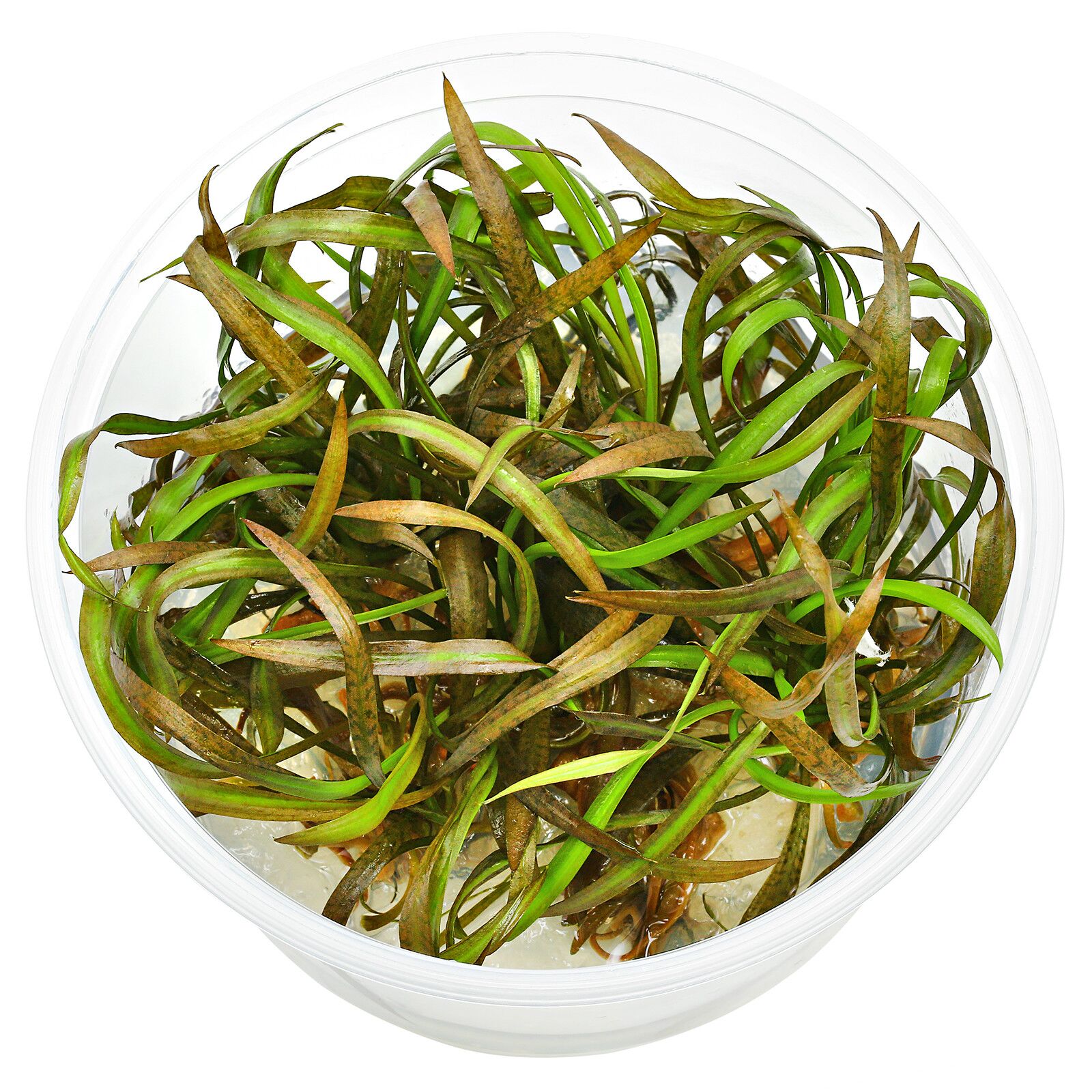 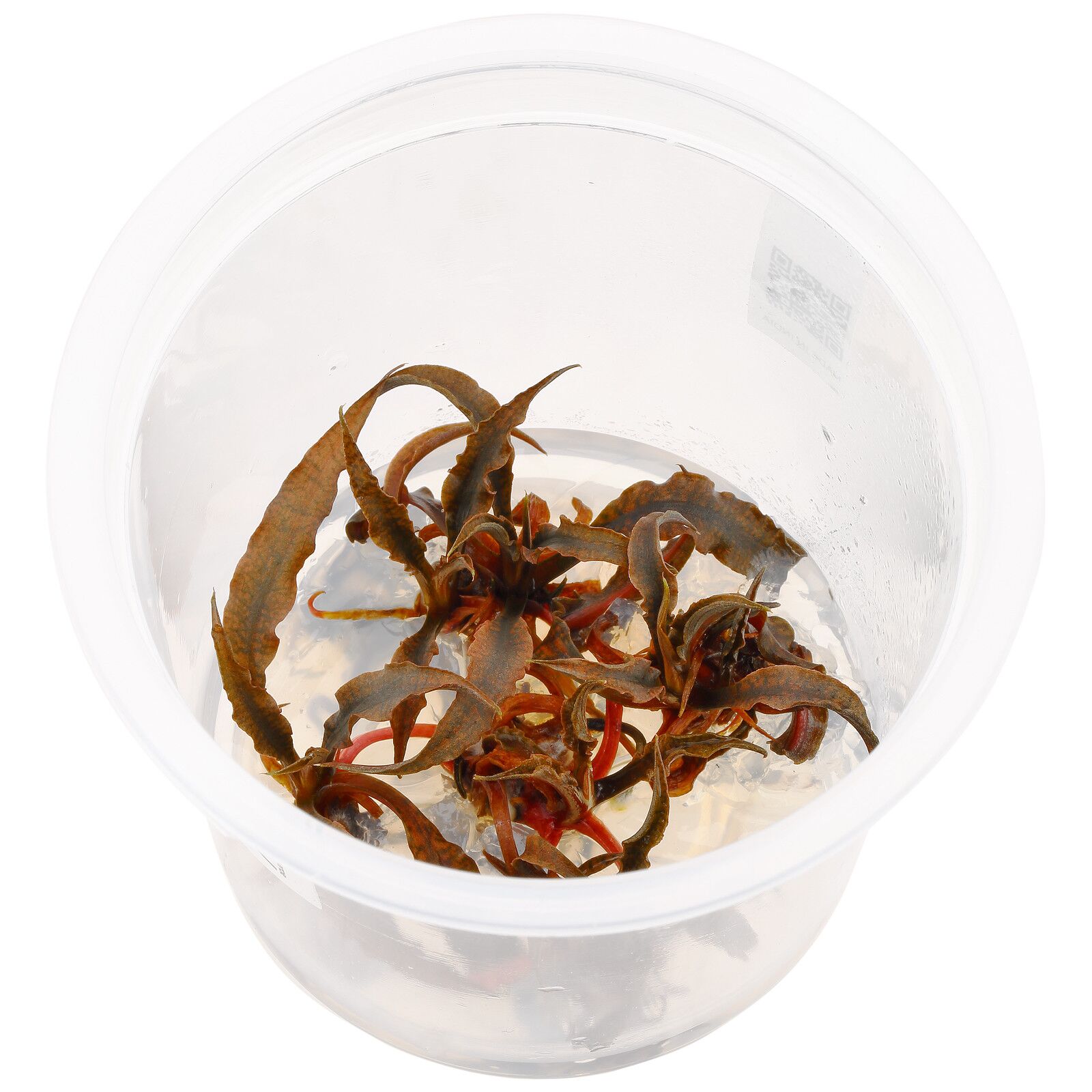 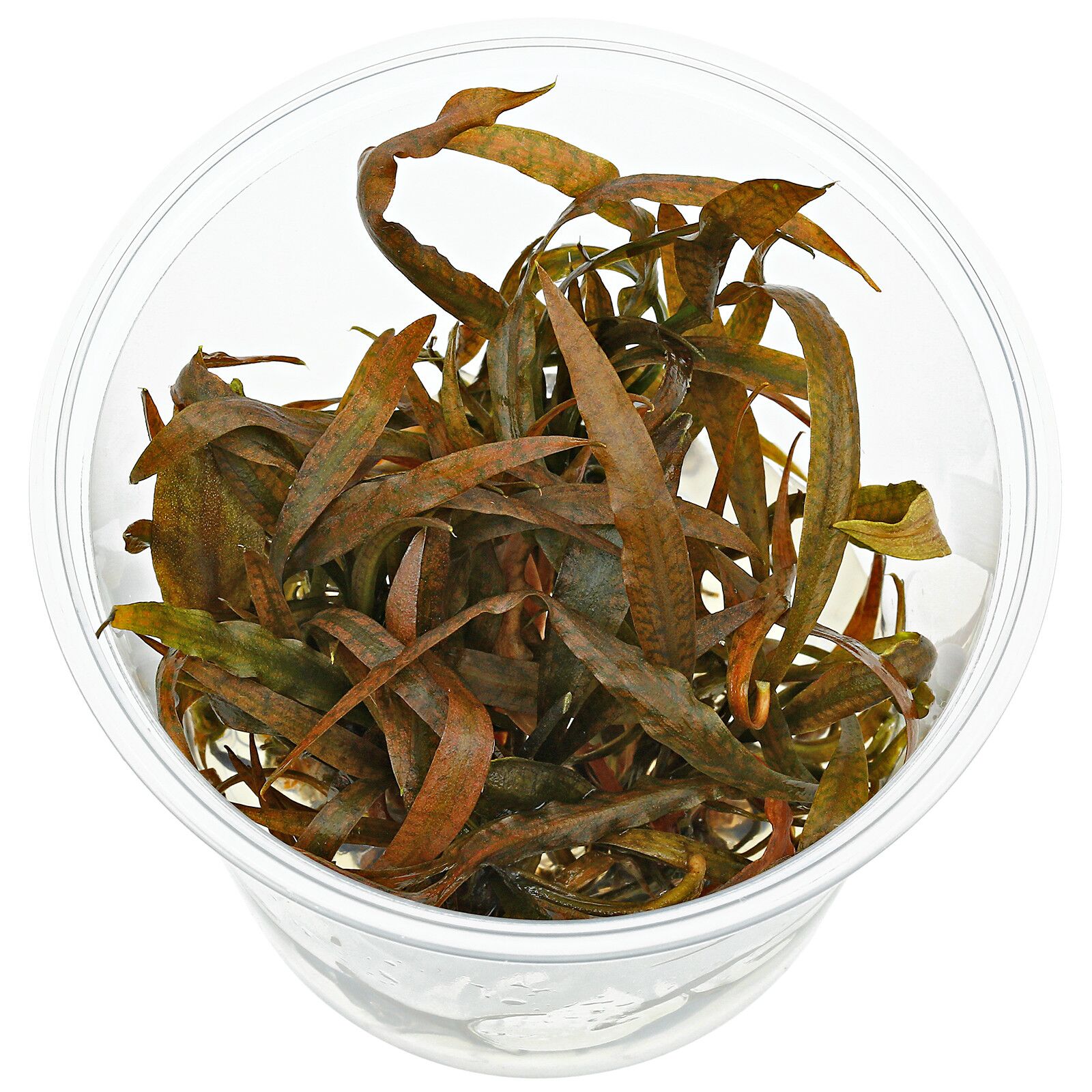 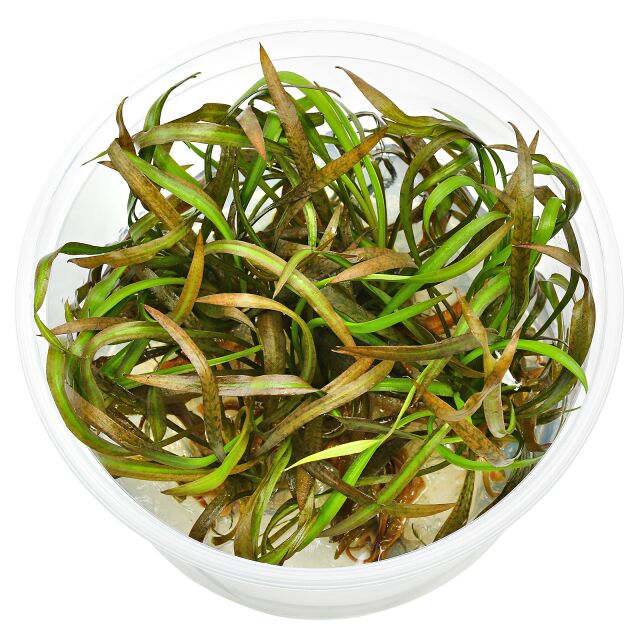 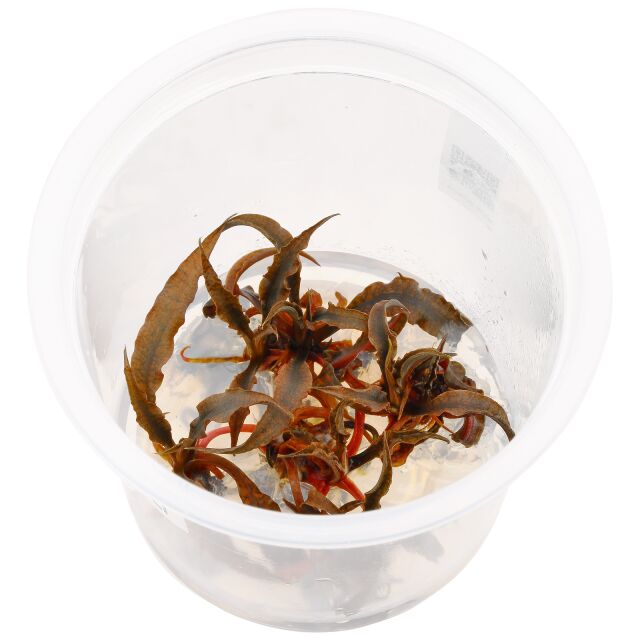 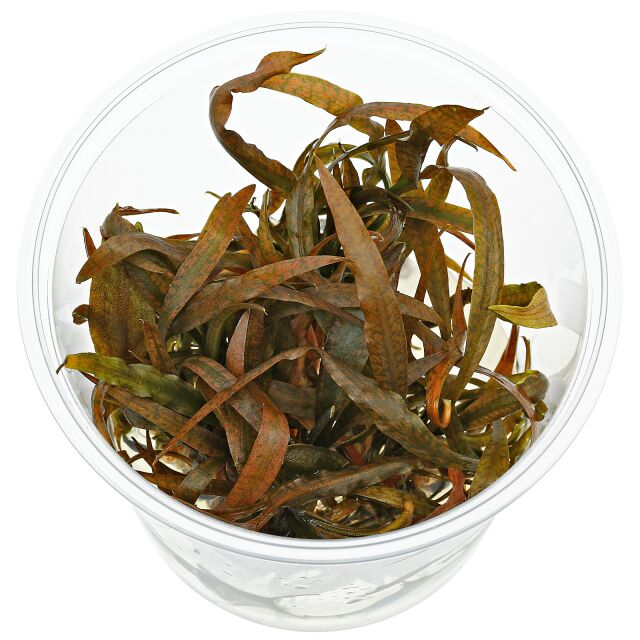 (Rated once)
Out of stock
As a registered customer you can get notified via e-mail when that product is back in stock.

Sign in or Register
Free shipping on orders over € 50.- within Germany Change region
Express delivery possible
2-4 business days - order within the next 2 hours and 55 minutes and well deliver next week on Monday at the earliest
I want to order to  confirm
Description About the brand General information Customer reviews