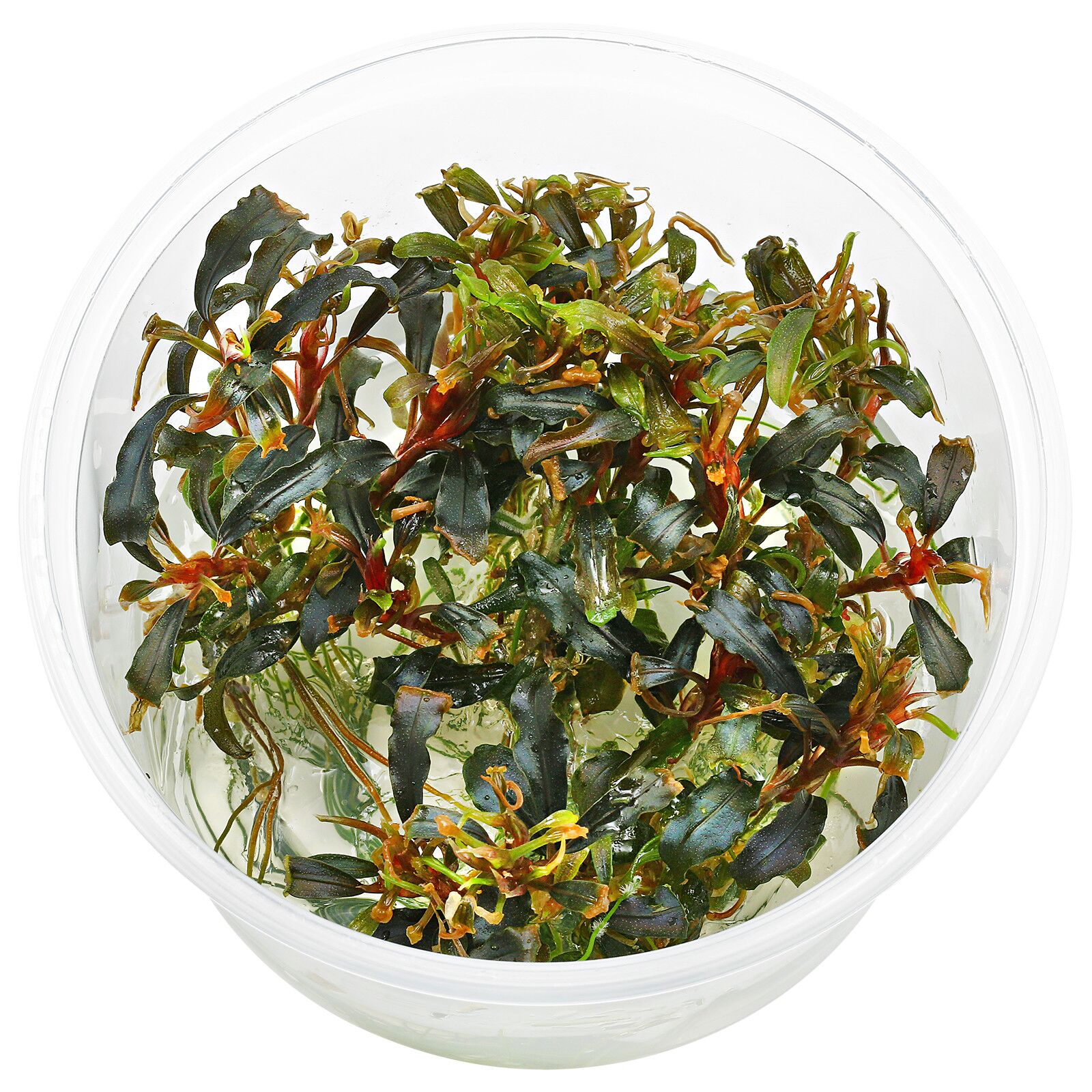 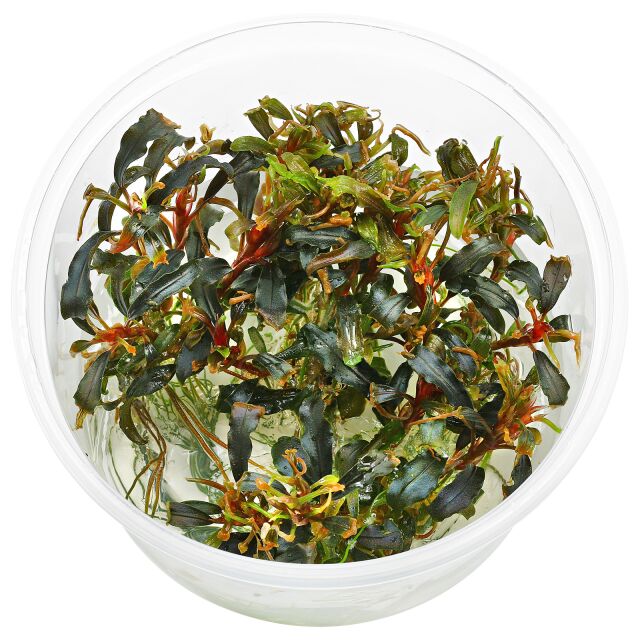 Sign in or Register
Free shipping on orders over € 50.- within Germany Change region
Express delivery possible
1-3 business days - order within the next 5 hours and 39 minutes and well deliver tomorrow at the earliest
I want to order to  confirm
Description About the brand How many plants do I need? General information Customers ask customers Customer reviews

This neat Bucephalandra form is not yet determined to species, also its exact origin is unknown to us. However, all Bucephalandra species originate from the island of Borneo where they occur as a rheophytes (adapted to strong current) on rock in the flood zone of rainforest streams. Until now, we have hardly information on Bucephalandra sp. "Mini", but it is apparently a rather small form. The leaves are elongate elliptic with wavy edge. They are dark coloured, the rhizome is brown-red.