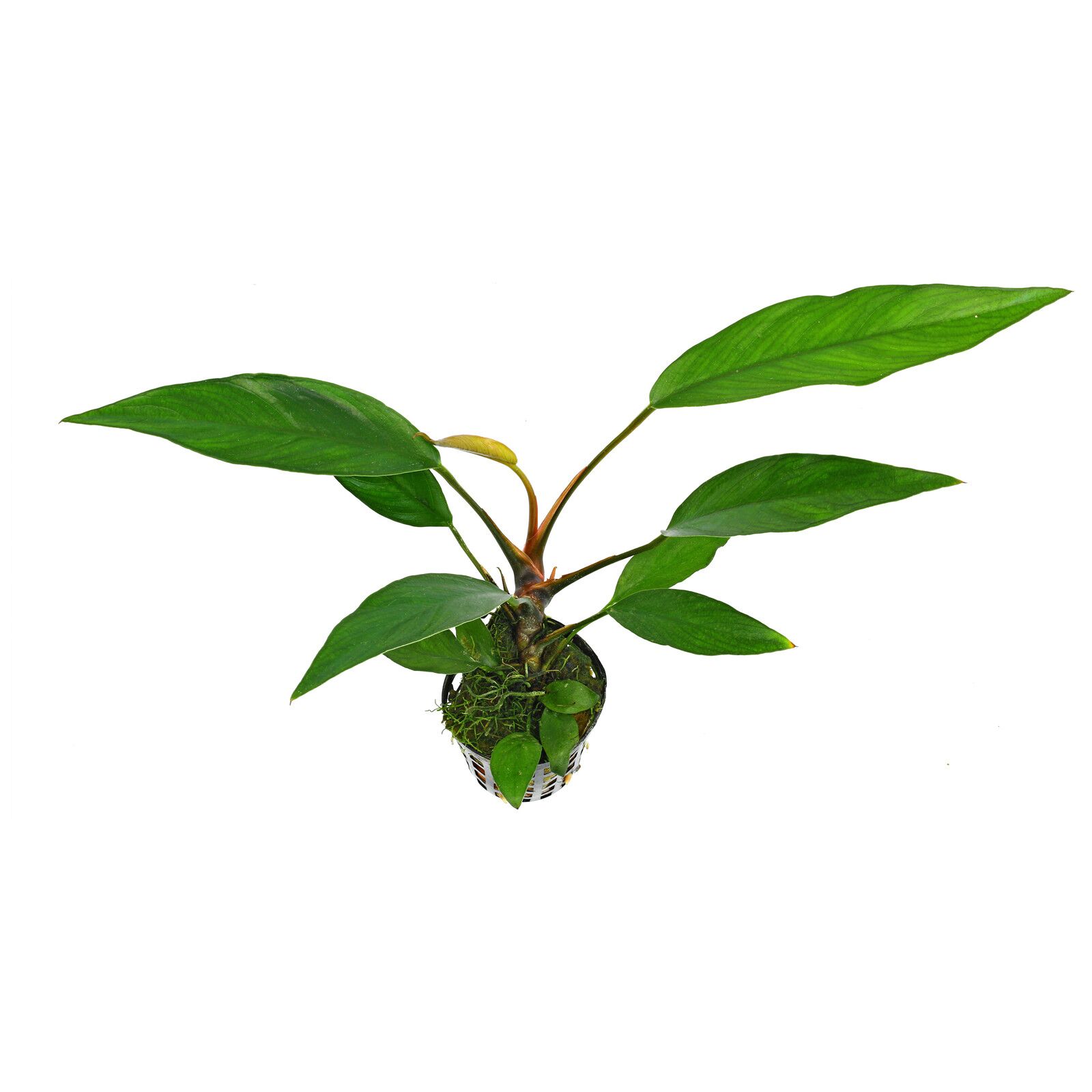 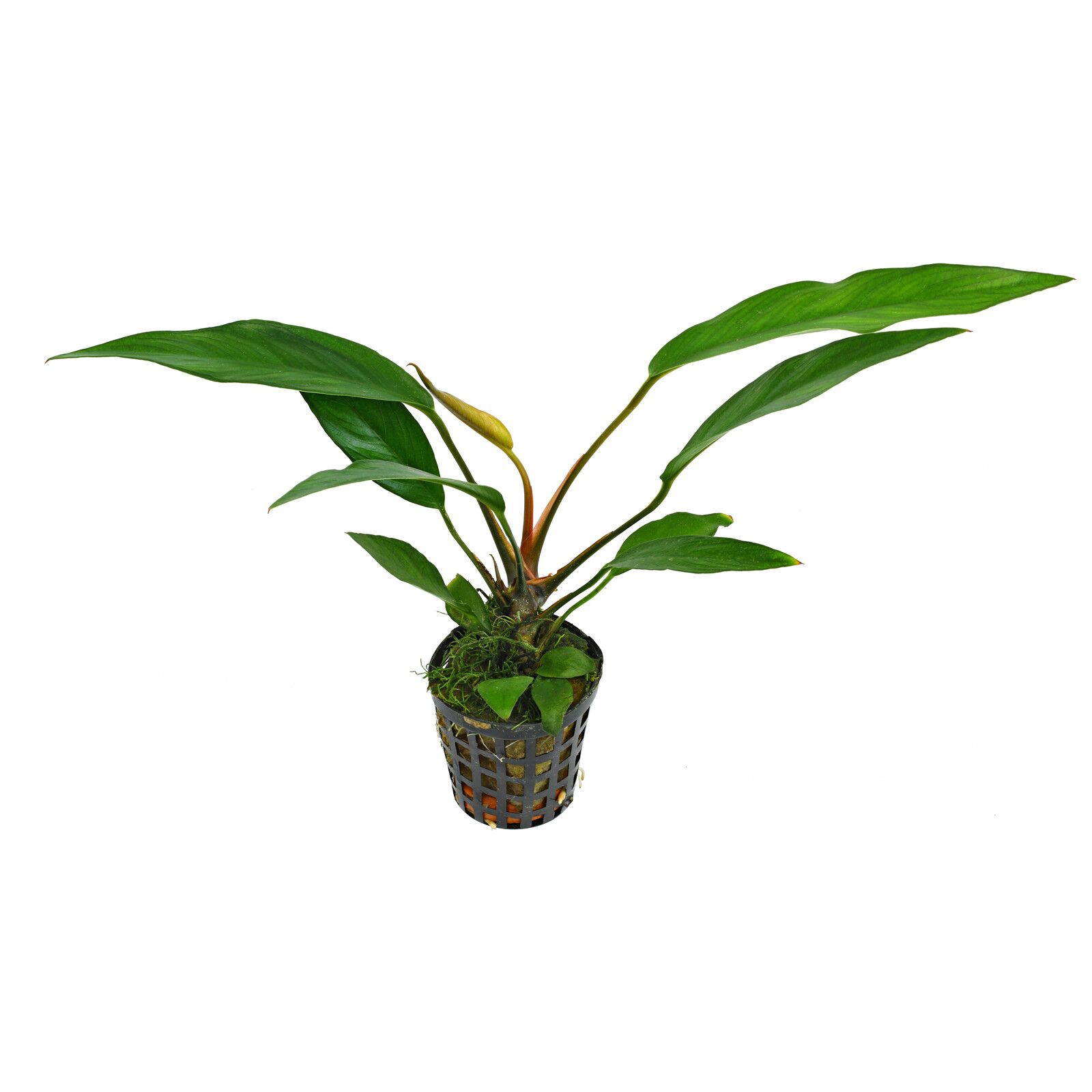 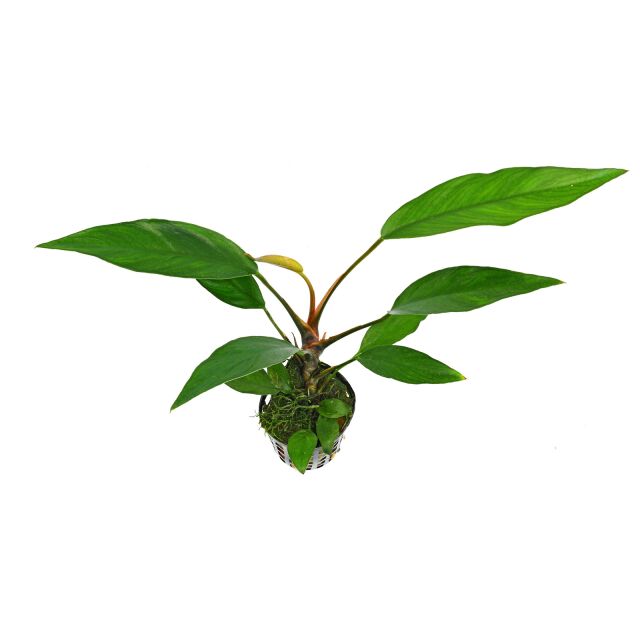 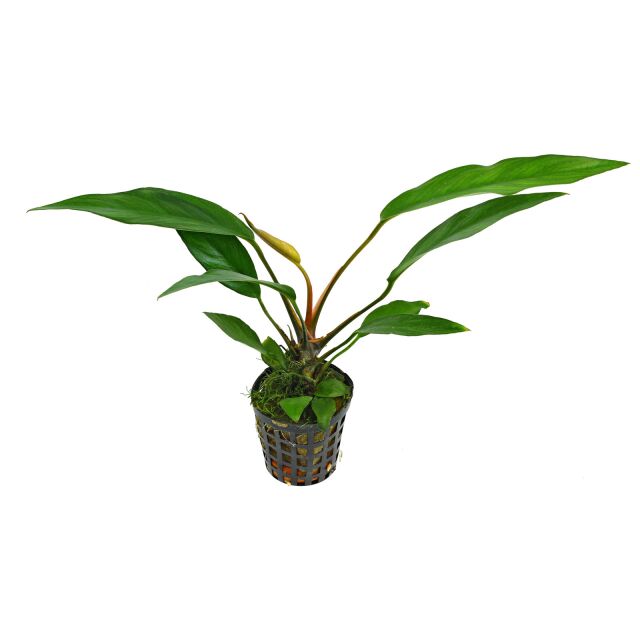 Anubias gilletii is a quite large Anubias species that is native to the rainforests from Nigeria and Gabon to the Democratic Republic of the Congo. There it occurs at river edges, partly also under water. This species is known for many years as a robust, easy, slowly growing aquarium plant. It is also sold under the false name "Anubias lanceolata" that is actually a synonym of A. barteri var. glabra. In its terrestrial form A. gilletii gets a height of more than 40 cm, however it stays considerably smaller as submerged plant. Younger plants have lanceolate leaves and are easily confused with narrow-leaved Anubias barteri forms. Old, full-grown plants develop a hastate leaf shape, with lobes at the leaf blade base, resembling Anubias hastifolia.

Anubias gilletii is not demanding but grows better with medium instead of low light intensity. Its optimum temperatures lie between 22 and 28 °C. As well as other Anubias, it can be fastened to rock or wood. It is easily propagated by splitting of the rhizome.

This Anubias is interesting not only as submerged aquarium plant but also for paludariums that imitate rainforest biotopes. For its emersed cultivation high air humidity is necessary. 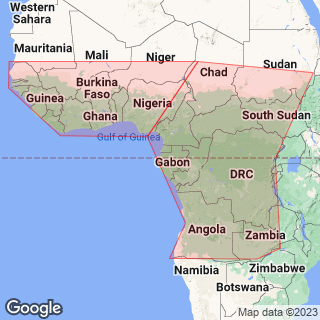