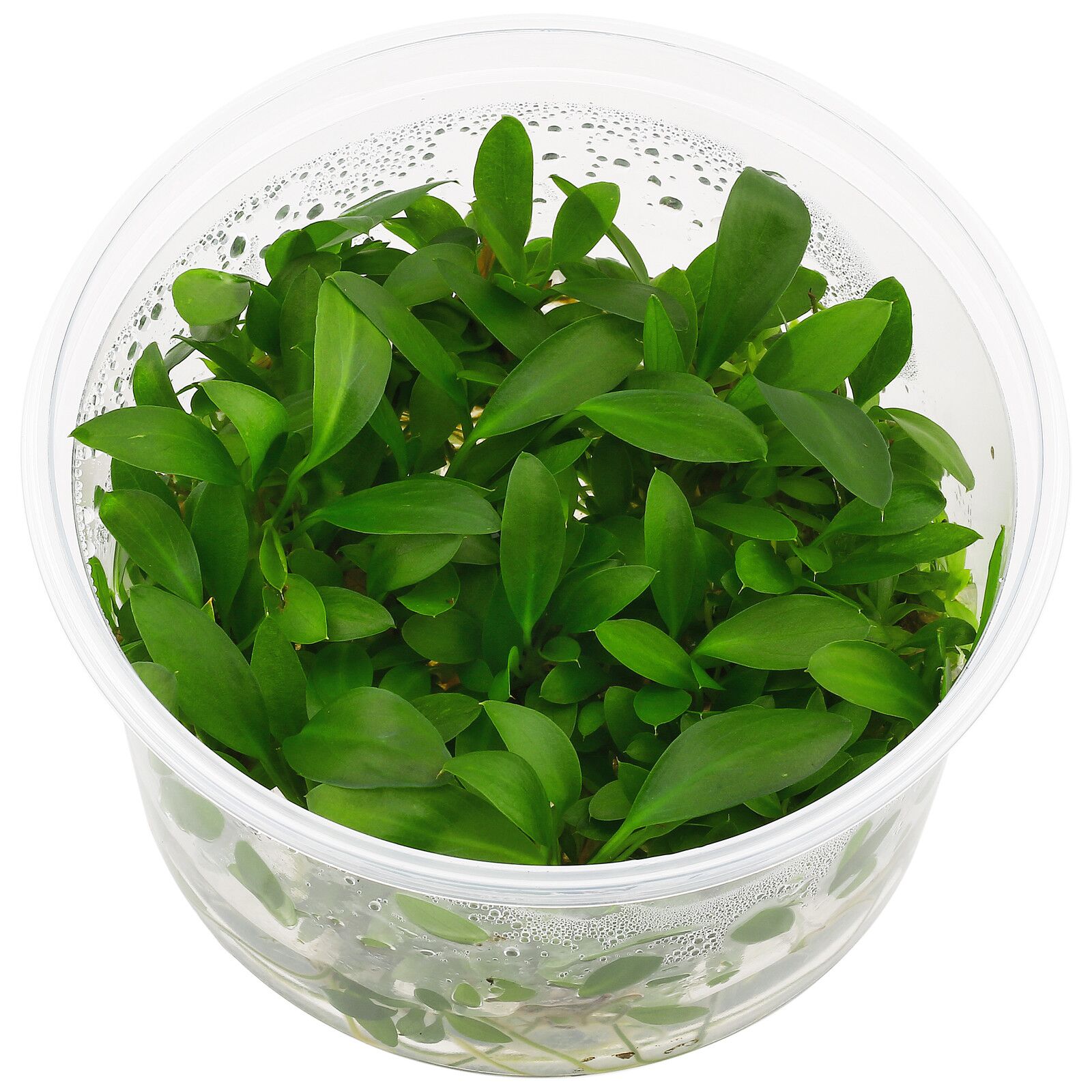 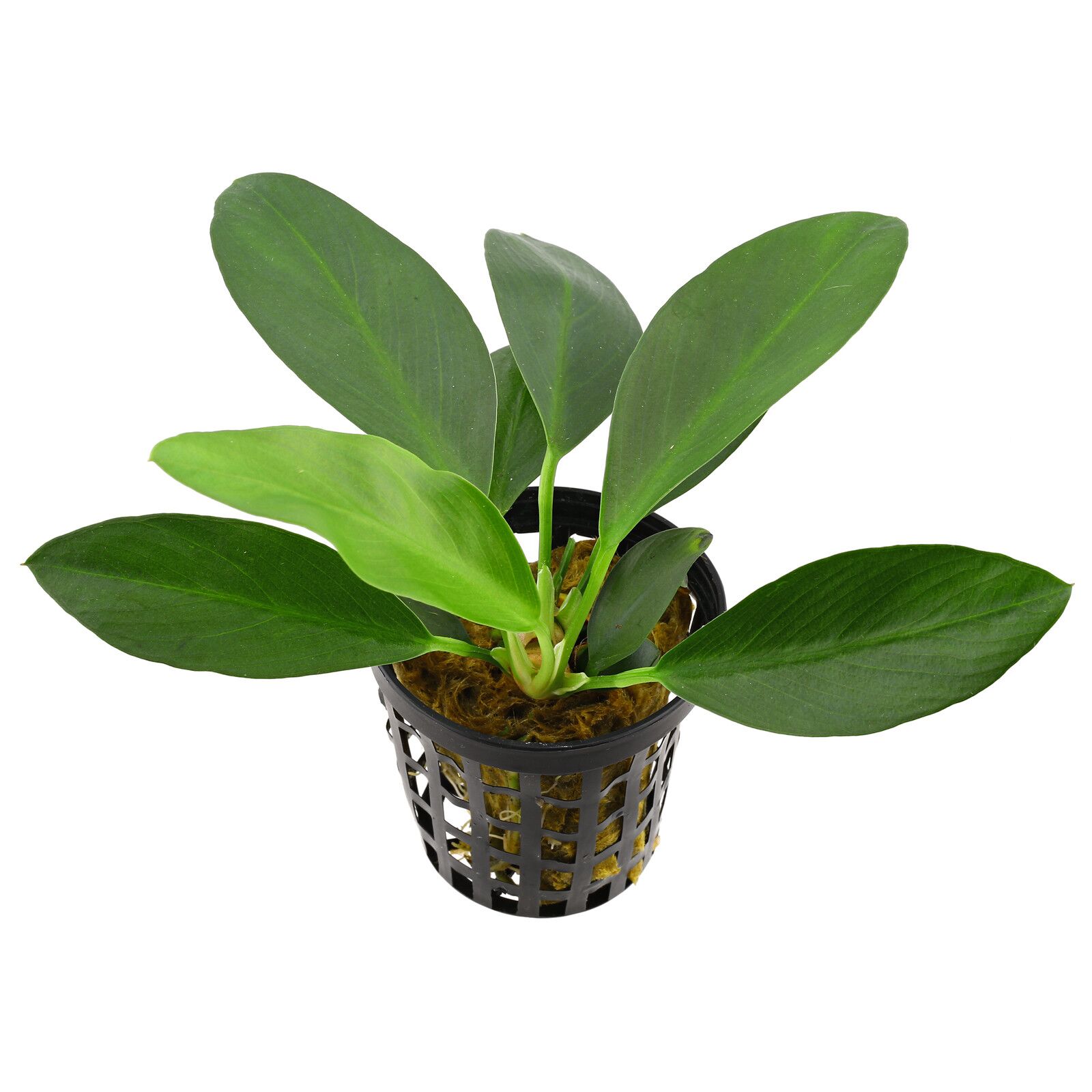 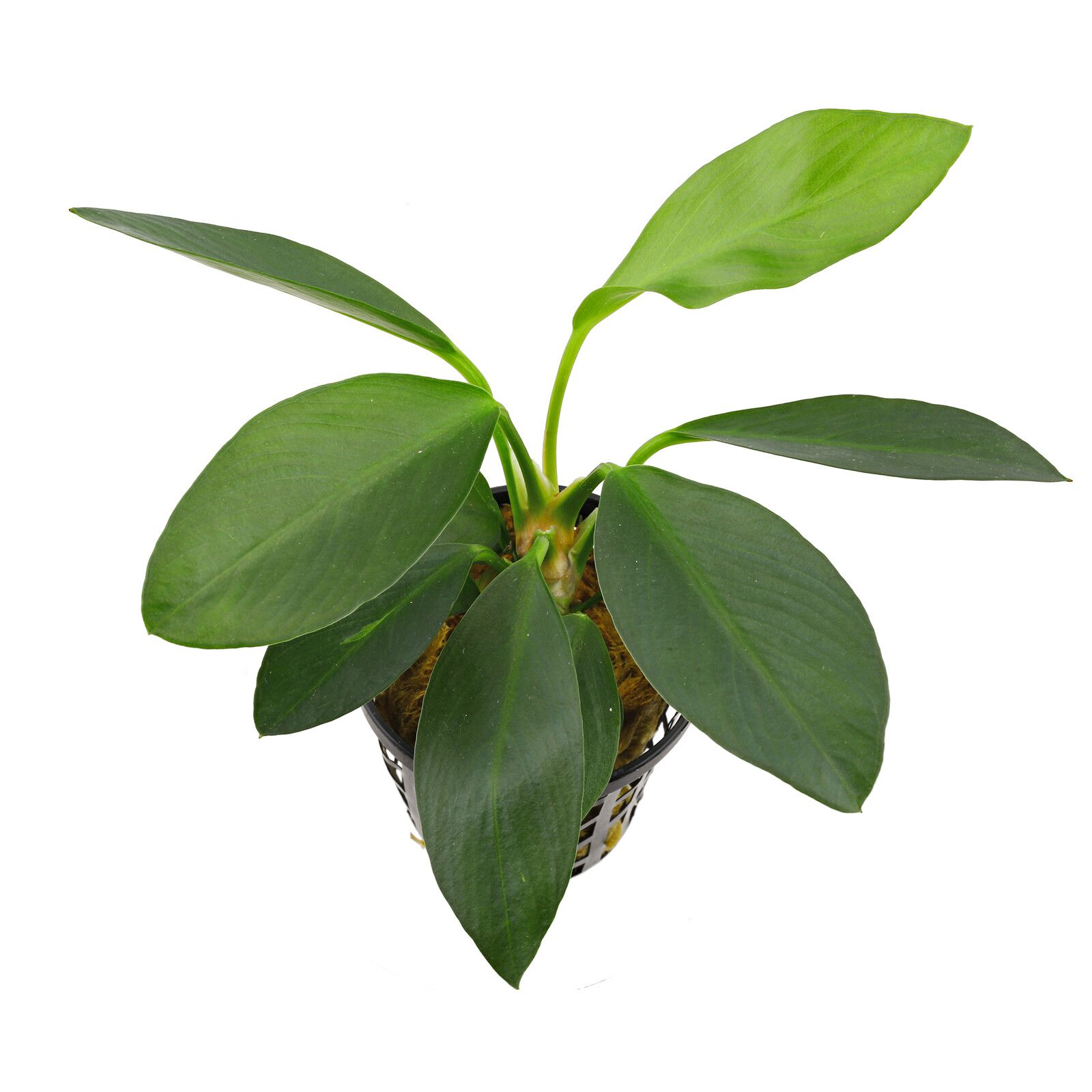 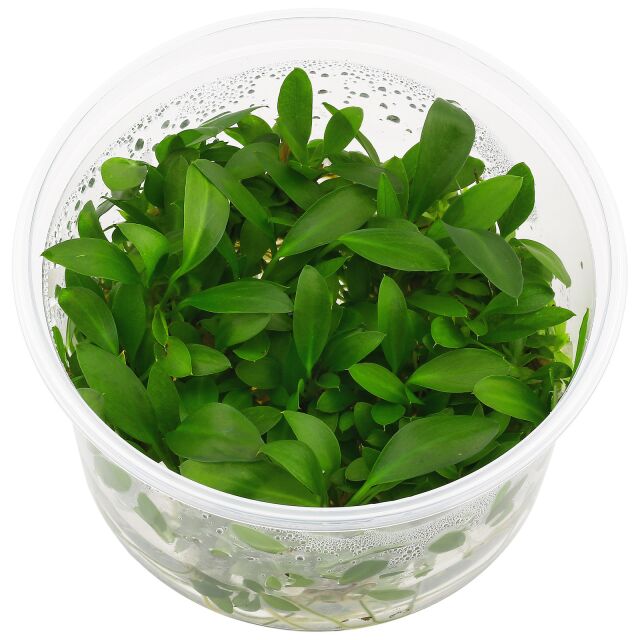 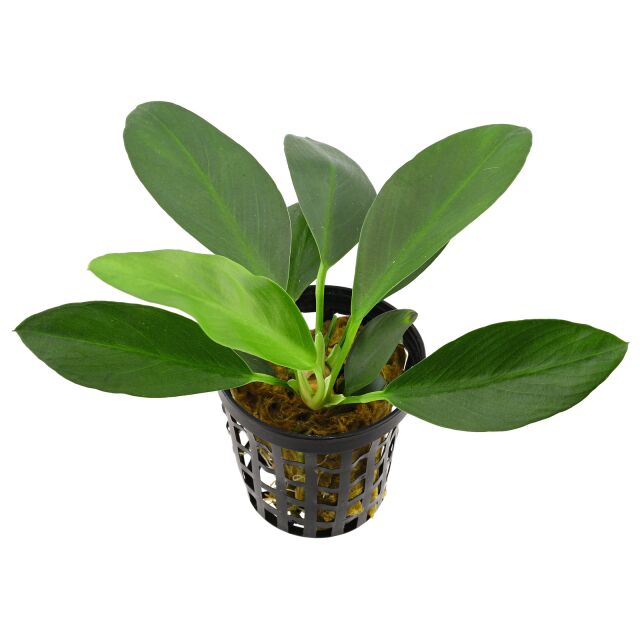 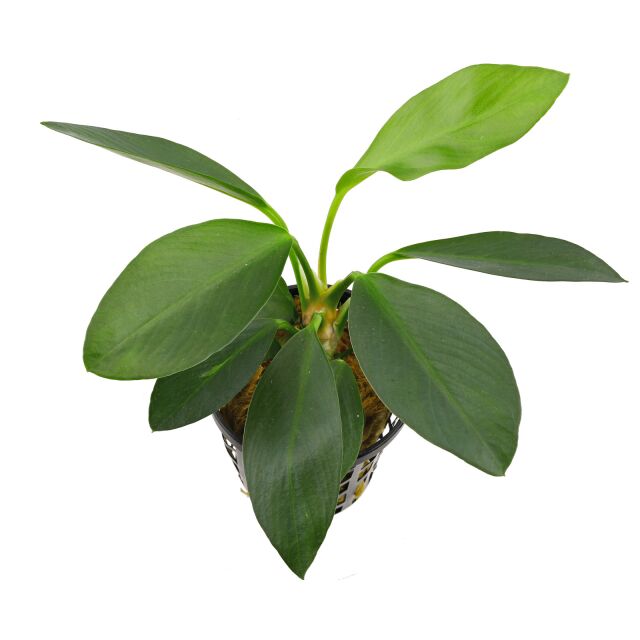 Sign in or Register
Free shipping on orders over € 50.- within Germany Change region
Express delivery possible
2-4 business days - order within the next hour and 29 minutes and well deliver next week on Monday at the earliest
I want to order to  confirm
Description About the brand How many plants do I need? General information Customers ask customers Customer reviews

Anubias afzelii is often traded as "Anubias congensis". This large Anubias species occurs on sunny to shaded riverbanks in the savanna areas of northern West Africa. In its terrestrial form it may get one meter tall while it reaches only 40 cm as submerged plant. This species is quite variable; the plants labeled as "Anubias congensis" have elliptic leaves, however there are also forms with narrowly lanceolate leaf blades.

Afzelius' Anubias is a robust, very slowly growing plant with coarse leaves. It has low demands and still grows in tanks without CO2 supply, however it needs a little more light than other Anubias species. Medium lighting is recommendable.

With its coarse structure, Anubias afzelii can also be used in aquariums with rowdy fishes such as cichlids. Depending on its size it can be placed in the midground to background. Anubias afzelii is also well suited as emersed plant for terrariums and paludariums.