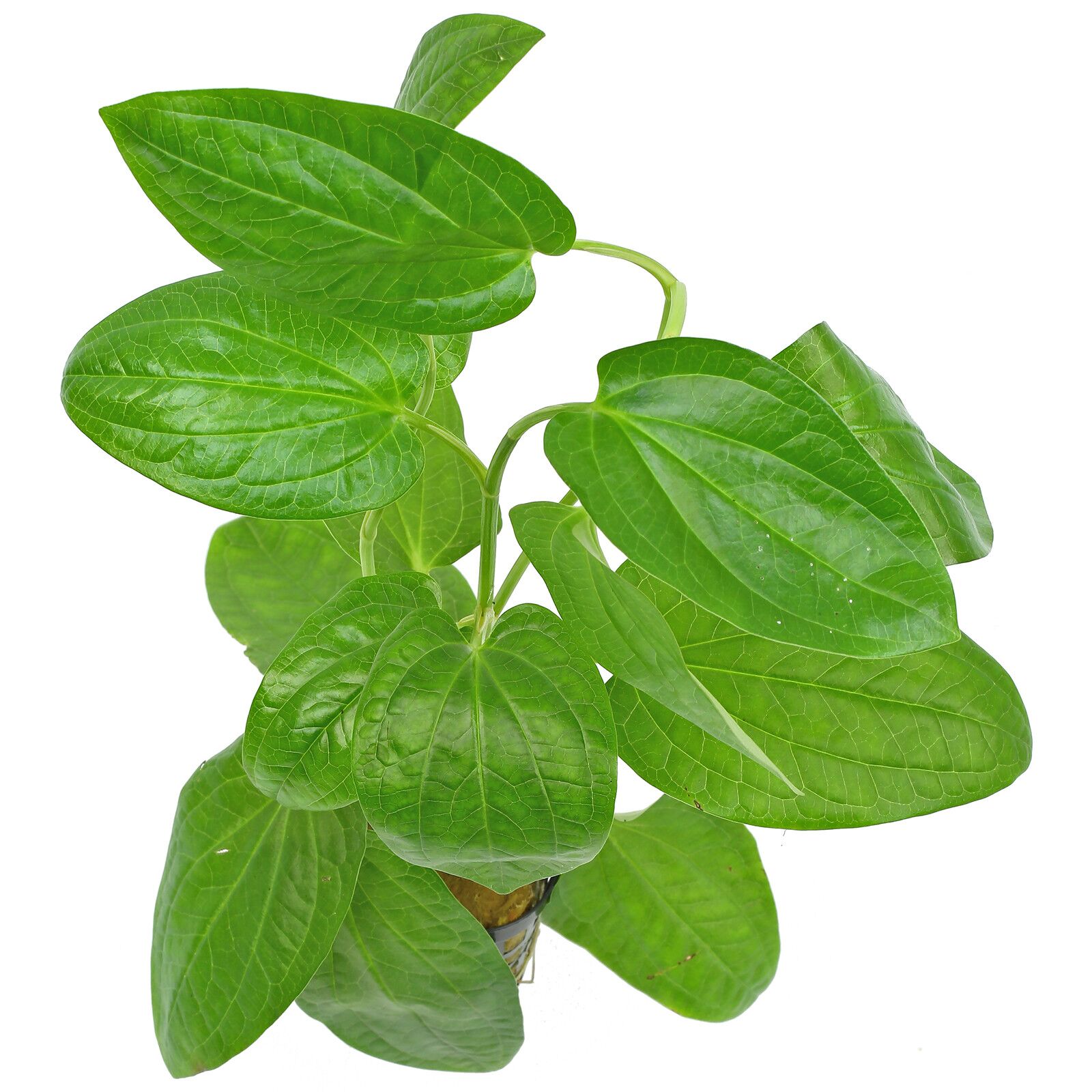 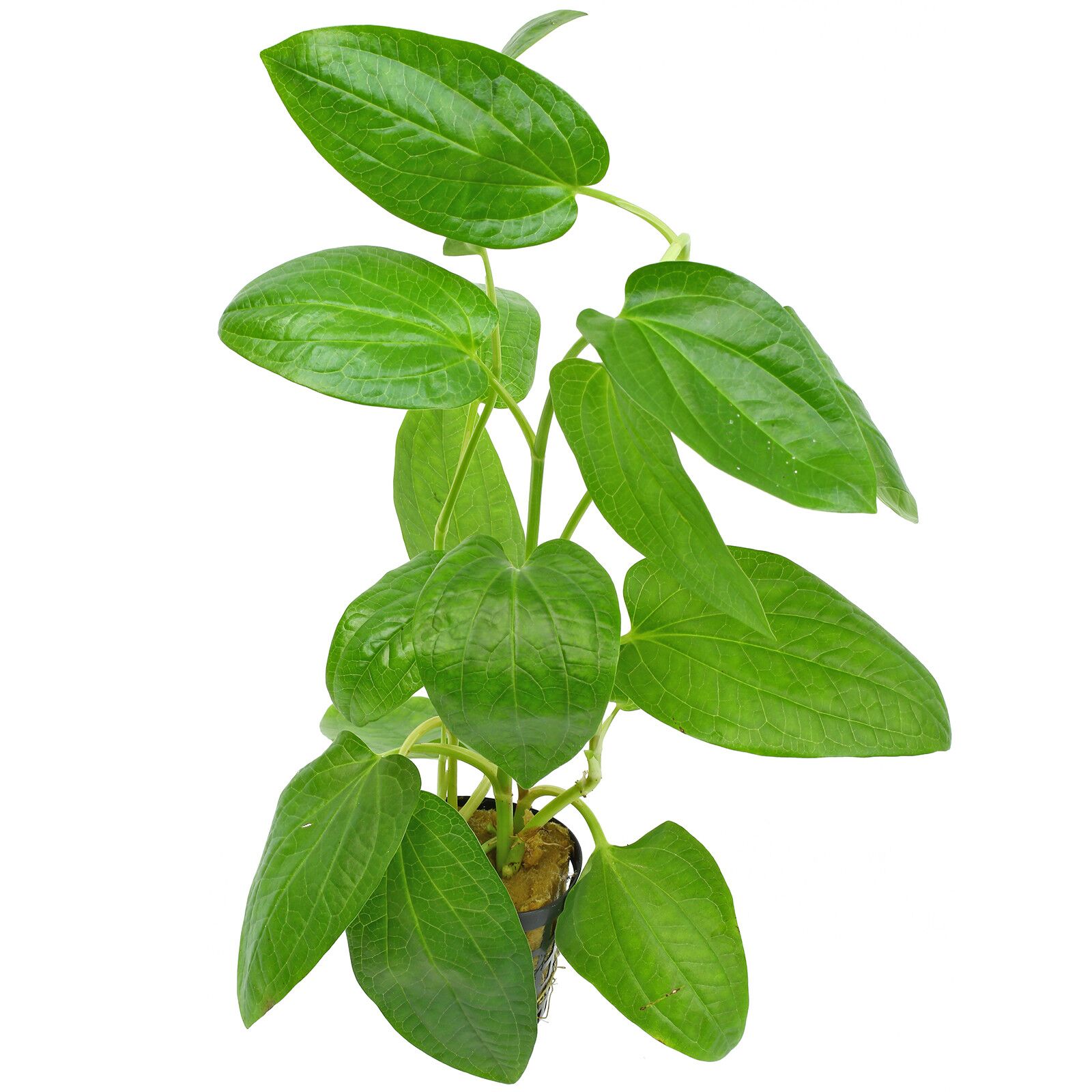 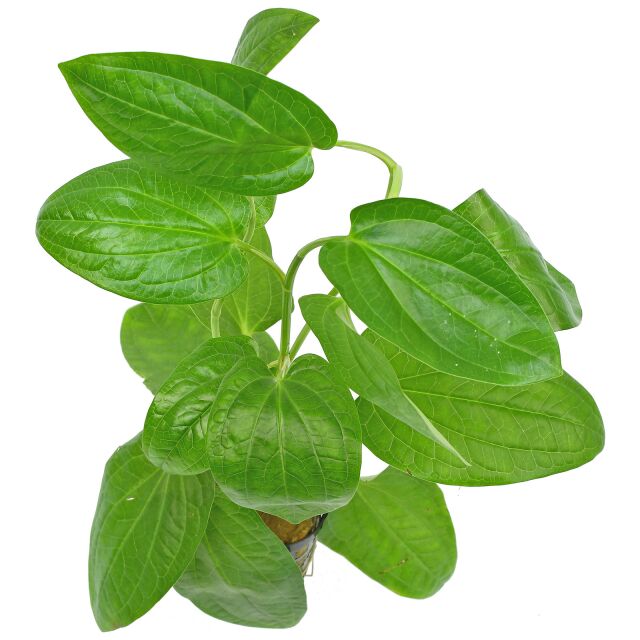 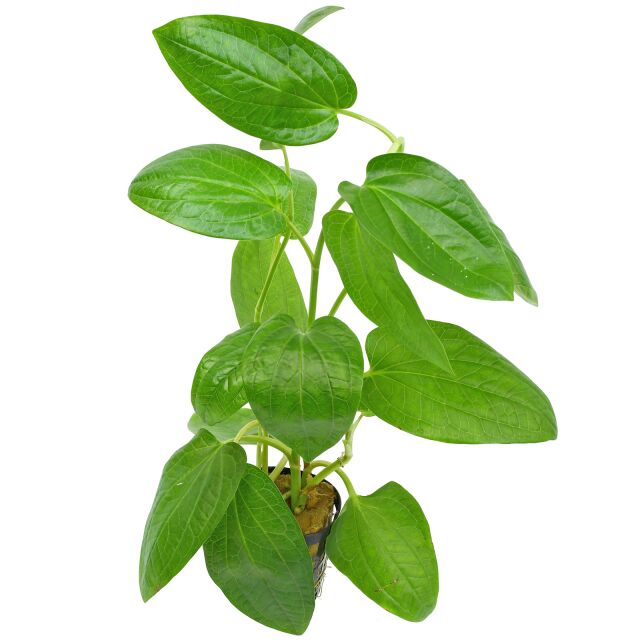 Sign in or Register
Free shipping on orders over € 50.- within Germany Change region
Express delivery possible
2-4 business days - order within the next 10 hours and 21 minutes and well deliver Saturday at the earliest
I want to order to  confirm
Description About the brand General information Customer reviews

The Asian lizard's tail comes from wetlands in East Asia. It is not as familiar in the aquarium hobby plant as the North American species Saurus cernuus, however it is sometimes also sold under the latter name. It differs from S. cernuus by somewhat narrower, less heart-shaped leaves, furthermore, in its emersed form, it develops partly white leaves below the inflorescence. Otherwise it is comparable to its American counterpart and can be used like that species. Its underwater form stays mostly smaller and grows slower than its terrestrial form.

Saururus chinensis should be well lit and benefits from a nutrient-rich substrate. It is propagated by stem cuttings. As emersed plant, S. chinensis is vigorous, propagating by undergrund runners.

As well as Saururus cernuus, the "Leiden plant", Saururus chinensis can be used for the creation of "plant streets" in Dutch style tanks. Shoots with graduated length are planted in a group. Beyond that, Saururus chinensis is generally interesting as an accent plant in the midground, for example combined with low ground covers. It can also be grown as swamp plant in large paludariums and open aquariums.