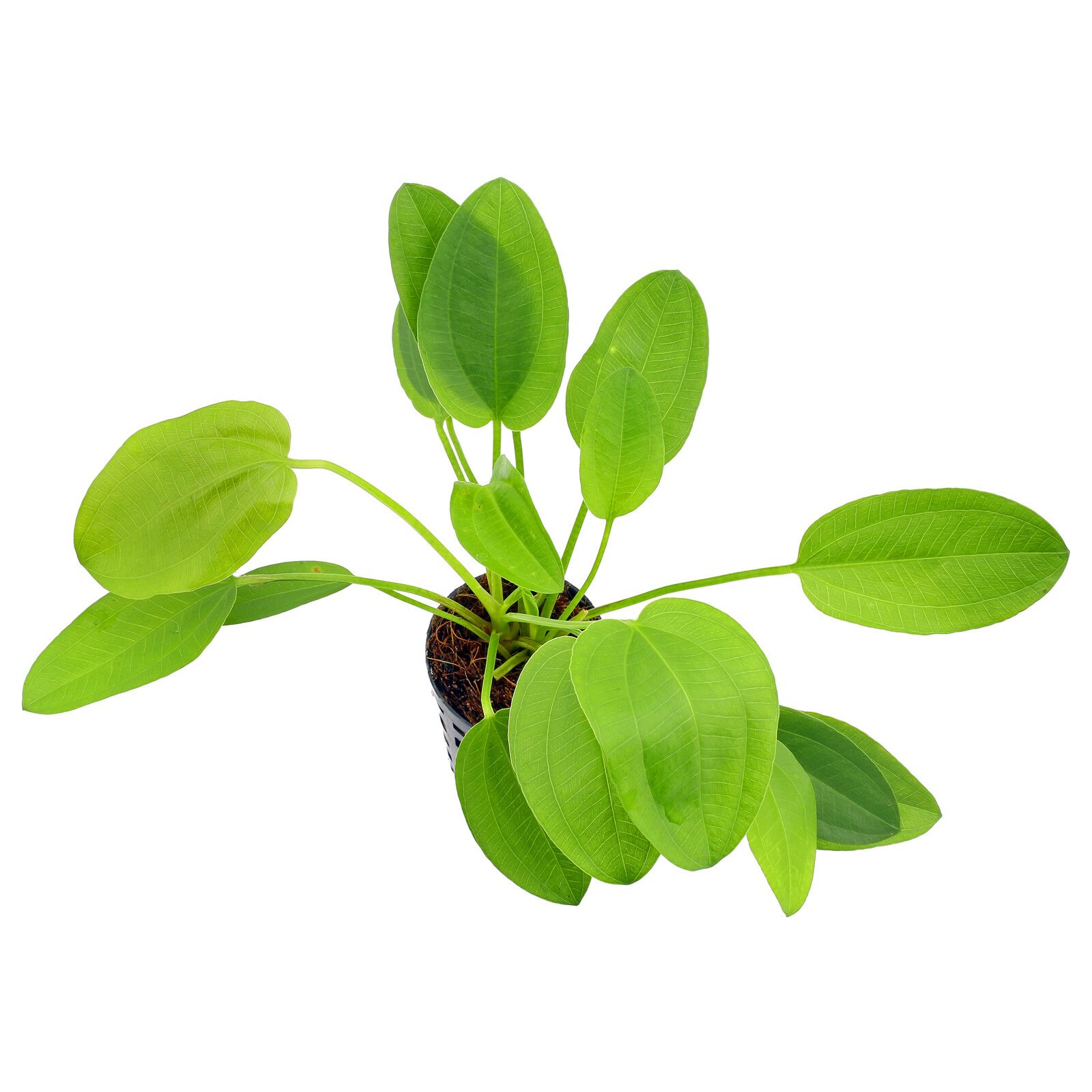 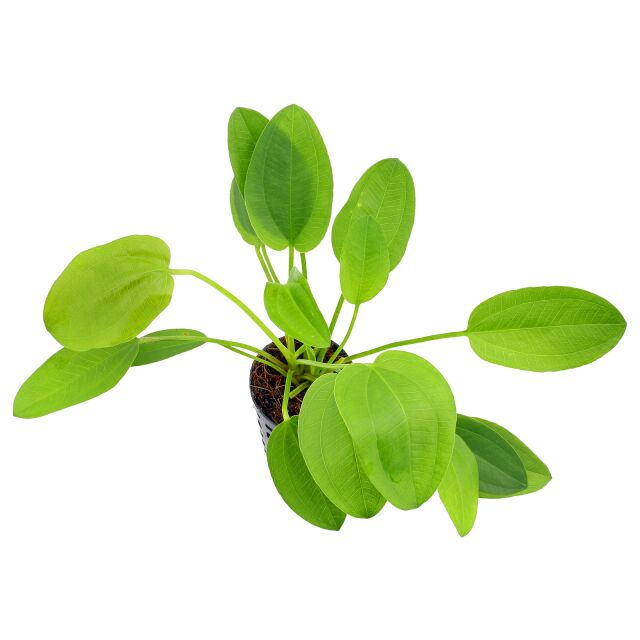 (5 ratings)
In stock, only 7 left
As a registered customer you can get notified via e-mail when that product is back in stock.

Sign in or Register
Free shipping on orders over € 50.- within Germany Change region
1-3 business days - order within the next 9 hours and 7 minutes and well deliver tomorrow at the earliest
I want to order to  confirm
Description Characteristics General information Customer reviews

This small, light green swordplant is the true Echinodorus schlueteri, however it is mostly labeled Echinodorus cordifolius 'Mini' and also known among aquarists as "E. aschersonianus". The name E. schlueteri was misapplied for decades to another, bigger swordplant whose correct name is Echinodorus × maculatus. The true E. schlueteri turned out as a hybrid between E. × maculatus and E. reptilis, therefore it is also written E. × schlueteri.

The Mini swordplant is an easy aquarium plant that does not exceed a height of 25 cm. The submerged leaves are longish egg-shaped to slightly heart-shaped and unicoloured light to middle green. The emersed leaves are more roundish with longer stalk. A typical feature of this swordplant are often spirally twisted roots. Good lighting and nutrient supply provided, it forms dense, relatively low leaf rosettes. It is well suited to the midground or as small group in the foreground of bigger tanks. In nano tanks it can also be used as solitary plant in the mid- or background. Not seldom it develops long, thin inflorescences with adventitious plantlets.

Due to its small size, Schlueter's swordplant is also recommendable for emersed layouts such as paludariums and Wabi-Kusa. During the warm period of the year it also grows well outdoor. The emersed plant is decorative due to its big, white flowers which appear on its creeping, thin inflorescences. 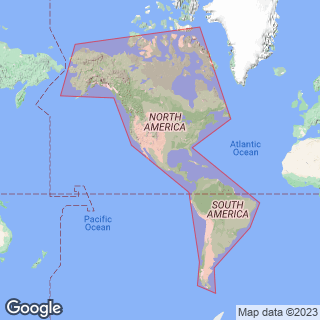 When cultivated submersed, E. schlueteri is a relatively low-growing plant with unicoloured light to medium green leaves. The leaf blades are ovate to slightly heart-shaped, and in contrast to those of E. (read more)

When cultivated submersed, E. schlueteri is a relatively low-growing plant with unicoloured light to medium green leaves. The leaf blades are ovate to slightly heart-shaped, and in contrast to those of E. maculatus, the new leaves do not have any spotted pattern. The leafstalks are about as long as the leaf blades.
The emersed form of E. schlueteri can grow to a height of over 30 cm. It has roundish to ovate leaves with a heart-shaped base and relatively long stalks. The inflorescence is thin, low-lying and usually does not have more than two whorls. The flowers sit on long stalks and have large overlapping petals.

This item has been rated 4.4 out of 5 stars
5 Reviews
Please sign in if you want to write a review. Sign in
Peter K.
Nice light green Echinodorus

I ordered one pot and when I opened it I was surprised that there was not just one plant but 4 or 5 plants :) So I split it and planted every plant separately. (read more)

I ordered one pot and when I opened it I was surprised that there was not just one plant but 4 or 5 plants :) So I split it and planted every plant separately. All of them had nice roots so they all started to grow. After few days I see 2 new leaves and another is pushing up ! So they grow faster than my other Echinodorus plants. Leaves have light green color and a nice shape :) I highly recommend this plant.