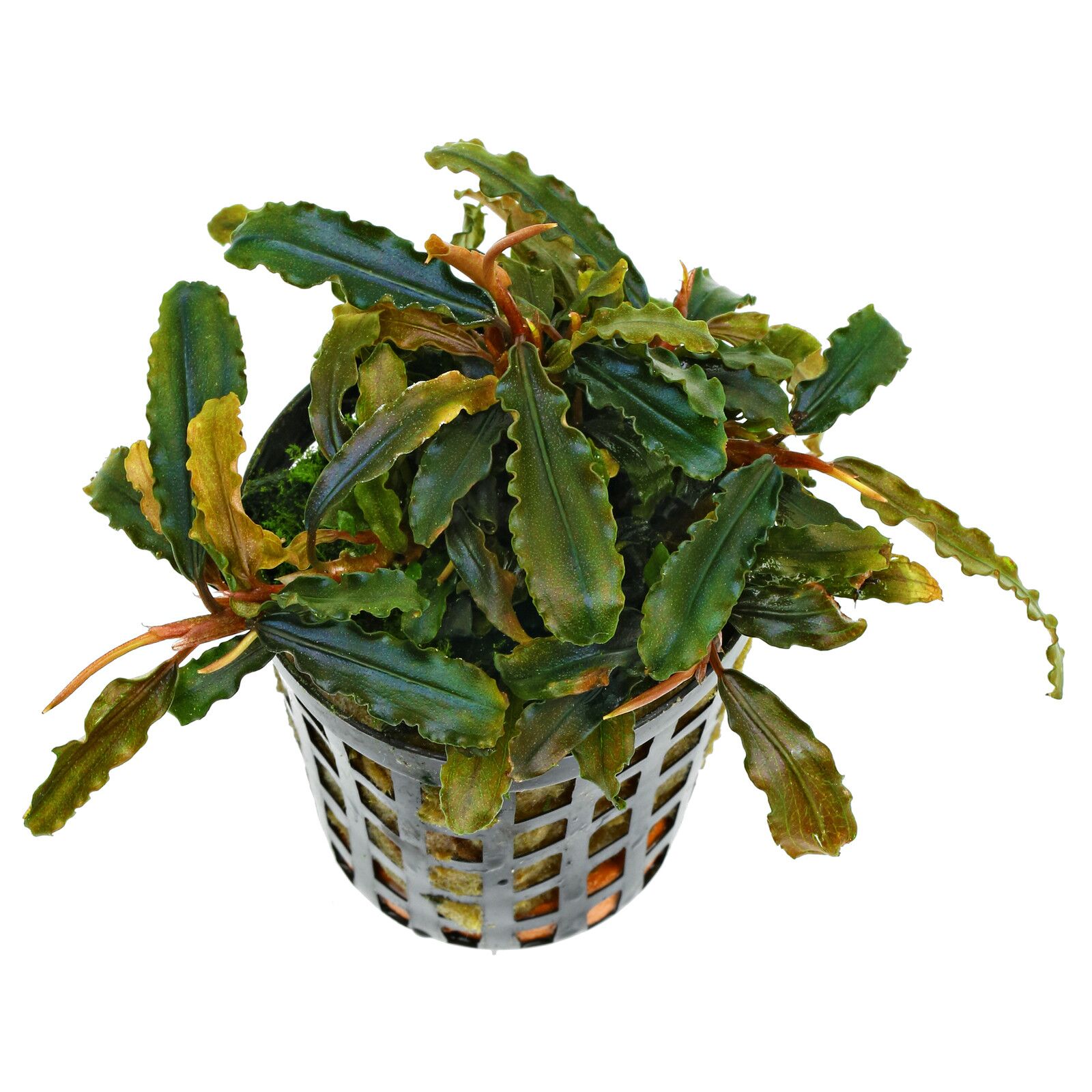 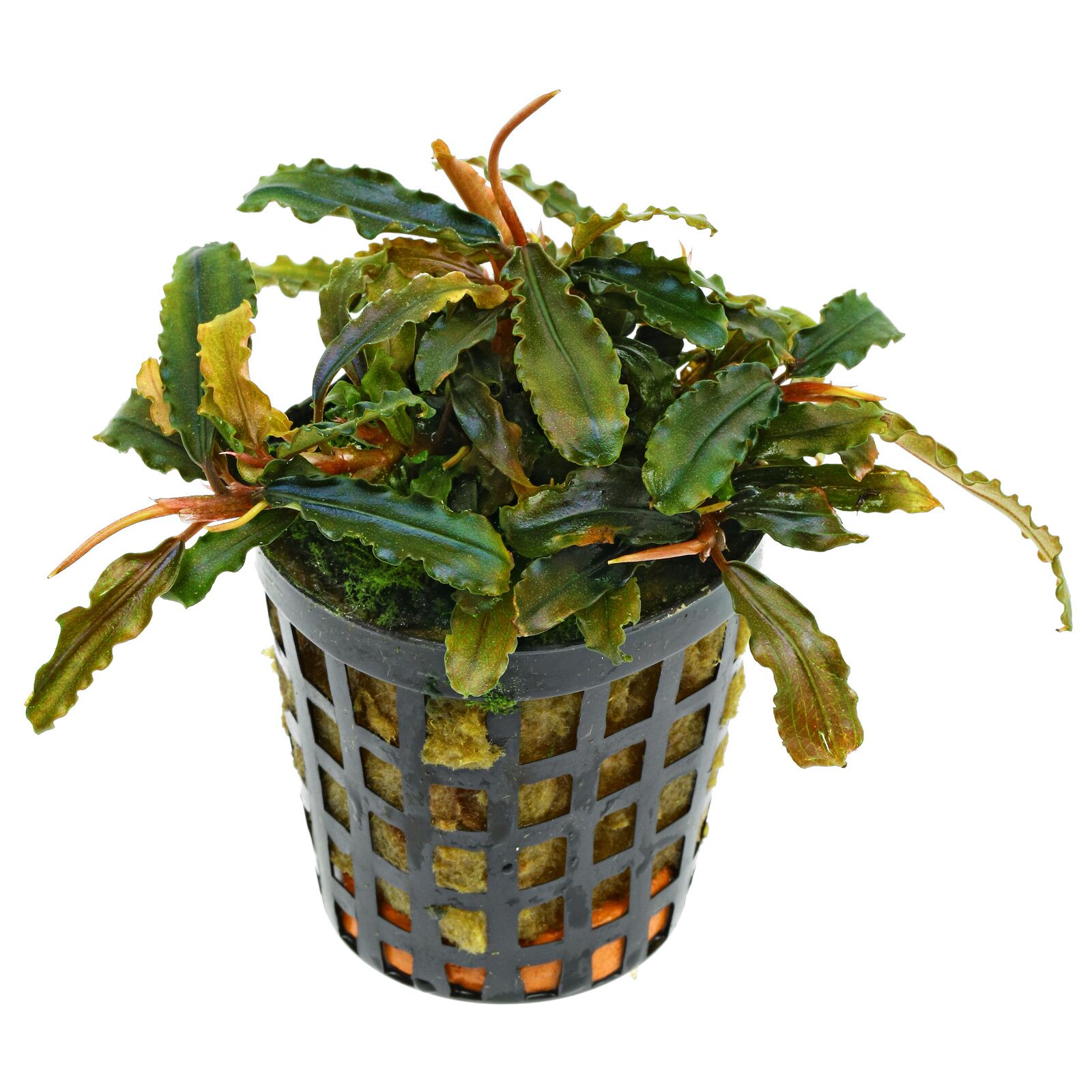 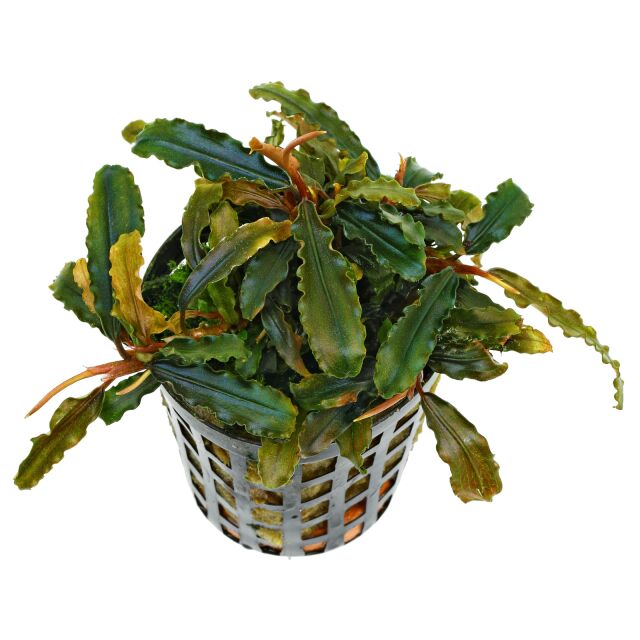 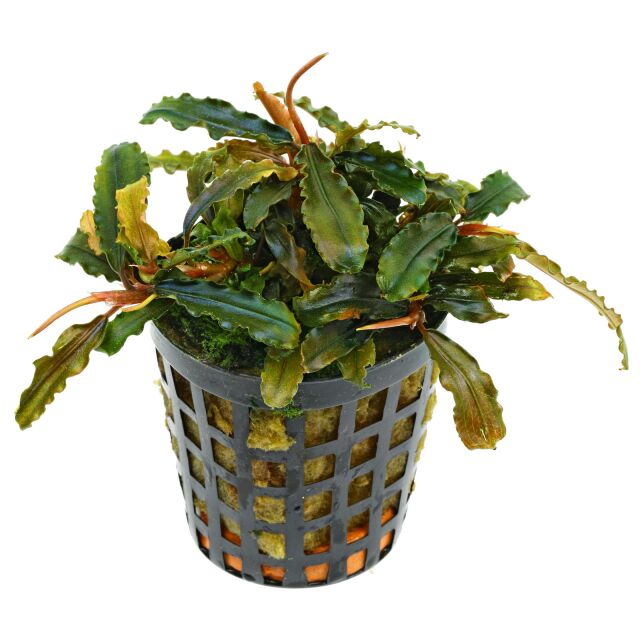 Sign in or Register
Free shipping on orders over € 50.- within Germany Change region
Express delivery possible
1-3 business days - order within the next 9 hours and 58 minutes and well deliver tomorrow at the earliest
I want to order to  confirm
Description About the brand General information Customers ask customers Customer reviews

This very decorative Bucephalandra is produced by European nurseries and in-vitro labs. Despite its trading name "Catarina" it certainly does not belong to the species Bucephalandra catherineae but probably Bucephalandra sordidula. The elongate leaves have a ruffled edge and show brown-red tones. All Bucephalandras originate from the island of Borneo where they grow as rheophytes (adapted to strong current) on rock in the flood zones of rainforest streams.

This item has been rated 5 out of 5 stars
2 Reviews
Please sign in if you want to write a review. Sign in
Gareth C.
A very pretty plant

Received a slightly bruised stock with a number of broken leaves and had some melt but has adapted well and is showing new healthy growth. (read more)

Received a slightly bruised stock with a number of broken leaves and had some melt but has adapted well and is showing new healthy growth.

Stylianos K.
go for it

perfect plant and condition! order arived on time. exactly as seen on the pistures found on the website. i m very satisfied (read more)

perfect plant and condition! order arived on time. exactly as seen on the pistures found on the website. i m very satisfied