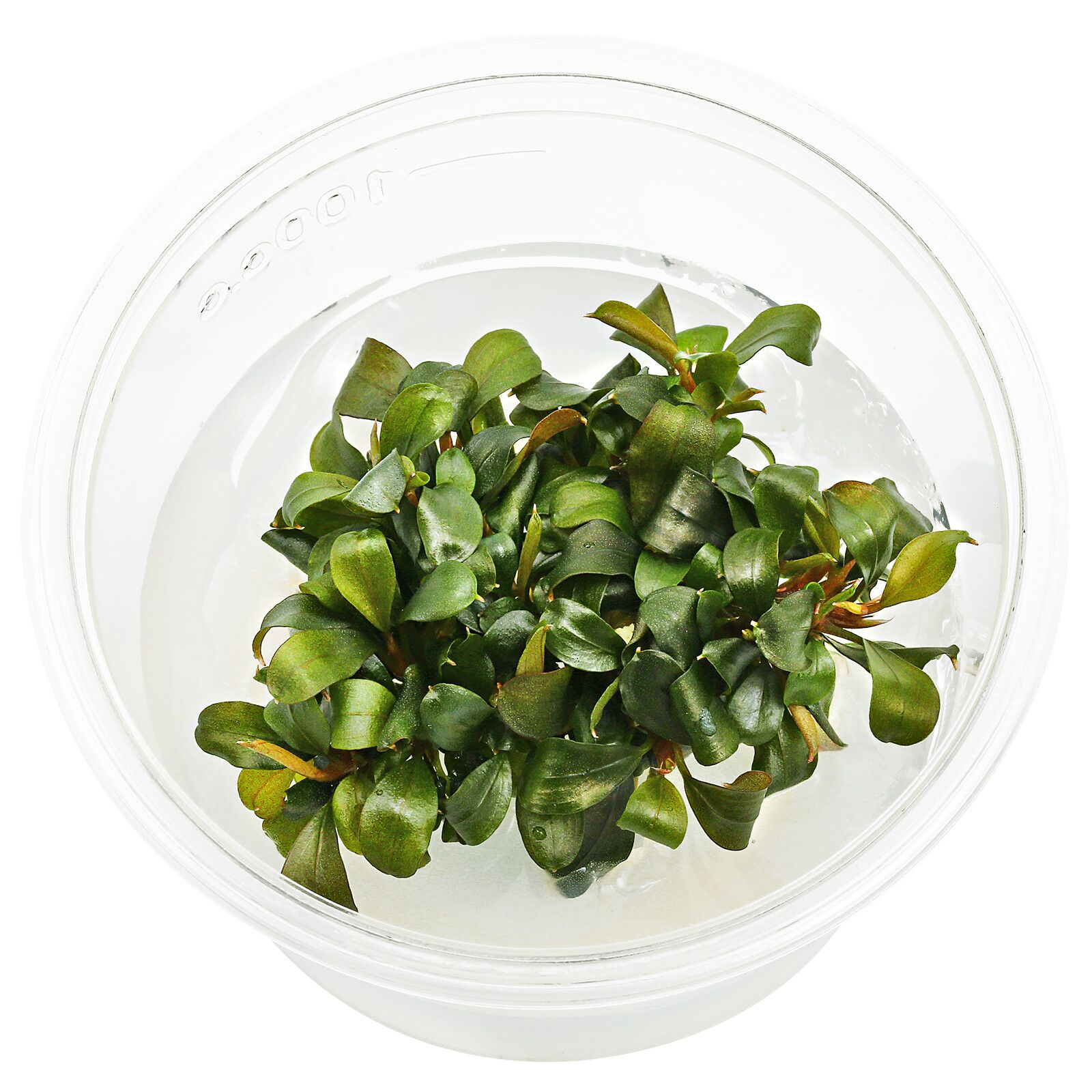 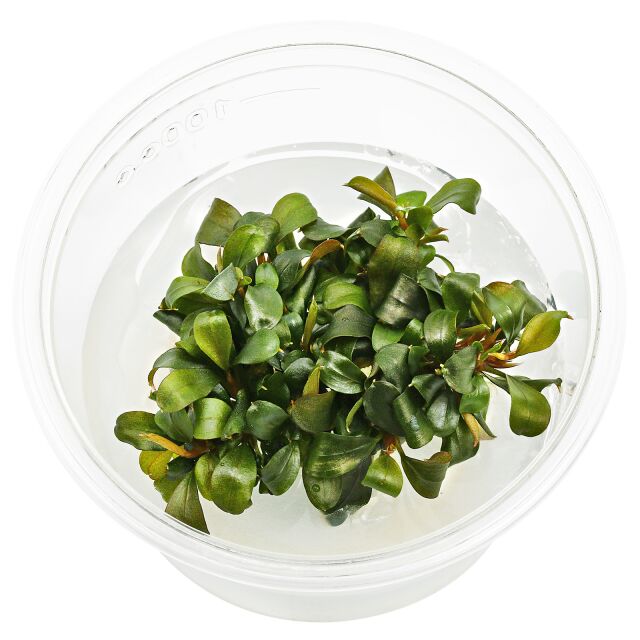 Sign in or Register
Free shipping on orders over € 50.- within Germany Change region
Express delivery possible
1-3 business days - order within the next 10 hours and 39 minutes and well deliver tomorrow at the earliest
I want to order to  confirm
Description About the brand General information Customers ask customers Customer reviews

This neat Bucephalandra form is not yet determined to species. However, its trading name seems to indicate that it originates from the Batang Kawa district in Central Kalimantan. Bucephalandra species occur on rock in the flood zone of fast-flowing rainforest streams on Borneo island. Bucephalandra sp. "Batang Kawa" resembles the "Brownie" forms. It has elliptic leaves with wavy edge. Young leaves and rhizoms show brown-red tones.

Generally, Bucephalandras grow very slowly. They cope with little light but look best with moderate lighting, good CO2 and nutrient supply and water current. They are primarily epiphytes for the hardscape that attach themselves to rock and wood, but they can also be fixed to the ground (the rhizome not buried!) where they will take root. The propagation is easy by cuttings of the stem tips and branches.

With its bushy look, this Bucephalandra is interesting for the planting of the hardscape. It is also small enough to fit into nano aquariums.