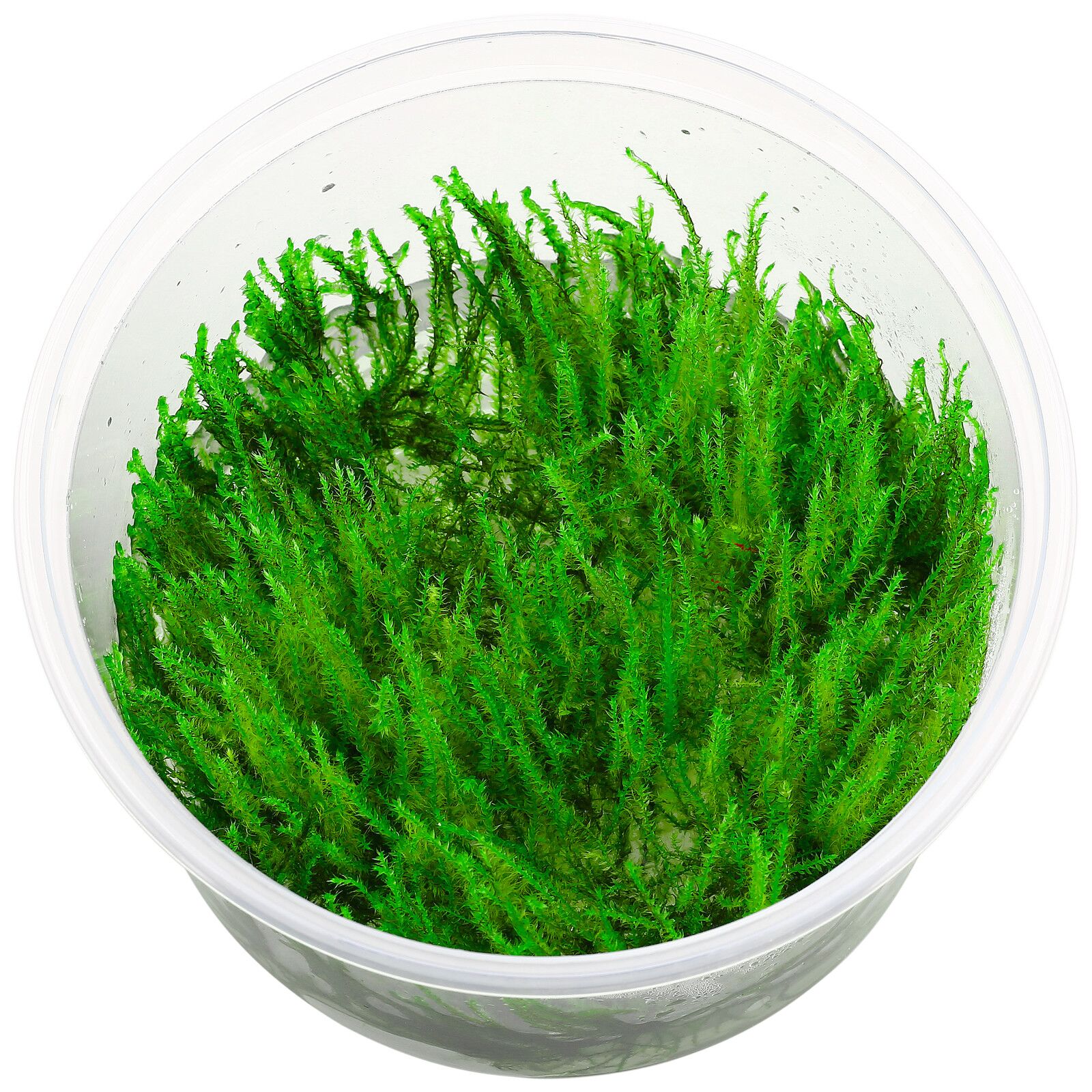 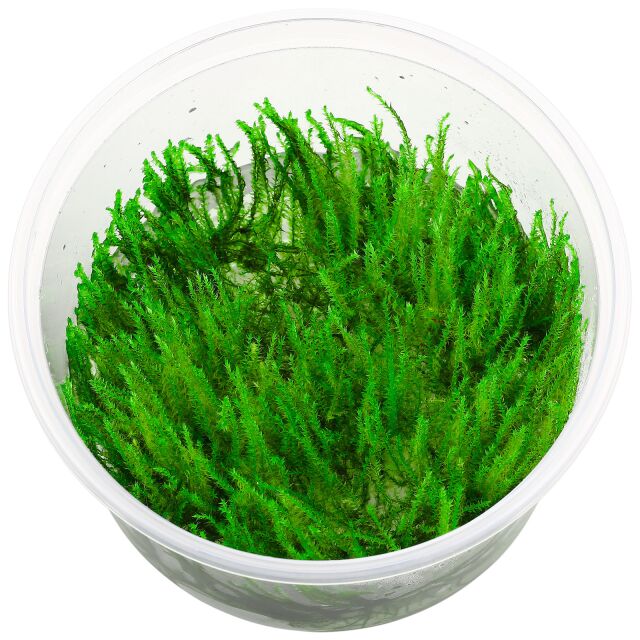 Sign in or Register
Free shipping on orders over € 50.- within Germany Change region
Express delivery possible
1-3 business days - order within the next 2 hours and 10 minutes and well deliver tomorrow at the earliest
I want to order to  confirm
Description About the brand How many plants do I need? General information Customers ask customers Customer reviews

Vesicularia dubyana was the first tropical aquarium moss ever, originally called "Java moss". It is widespread in tropical Asia where it occurs in moist habitats and in water. Later a different moss, Taxiphyllum barbieri, was taken for this species and was spread as Java moss in the aquarium hobby. Today the true Vesicularia dubyana is rather known under the name "Singapore moss".
It grows more or less horizontally, attaching itself to hard substrates such as wood or rock. It resembles the Christmas moss, Vesicularia montagnei, but has more delicate and less ramified shoots. Compared to Taxiphyllum barbieri, it has a more compact habit and grows a little slower. Not rarely spore capsules (sporogons) appear on this moss, also when it grows submerged.

Vesicularia dubyana has little demands, still growing with few light, however it looks best with at least medium lighting and good CO2 and nutrient supply. It is best attached to rock or driftwood and can also be used for moss walls. Too big stands should be reduced by cutting or careful plucking before they got detached from the substrate.

This "true Java moss", known for many decades, is a versatile moss for the hardscape. With its fine, ramified shoots and occasionally appearing sporogons, it resembles a forest moss and is especially suitable for layouts with a natural appearance.

This item has been rated 5 out of 5 stars
One review
Please sign in if you want to write a review. Sign in
Claudio M.
Absolut zu empfehlen!