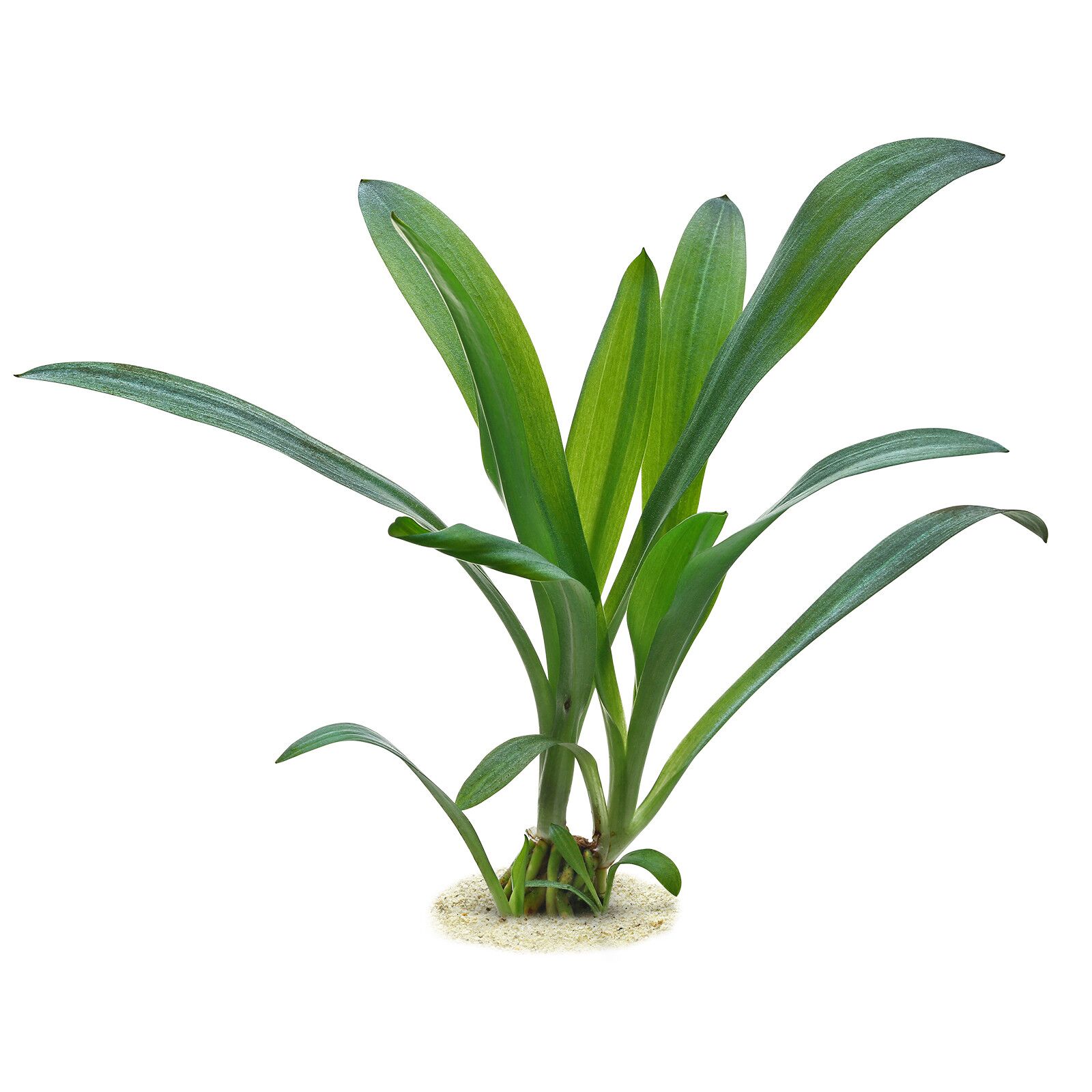 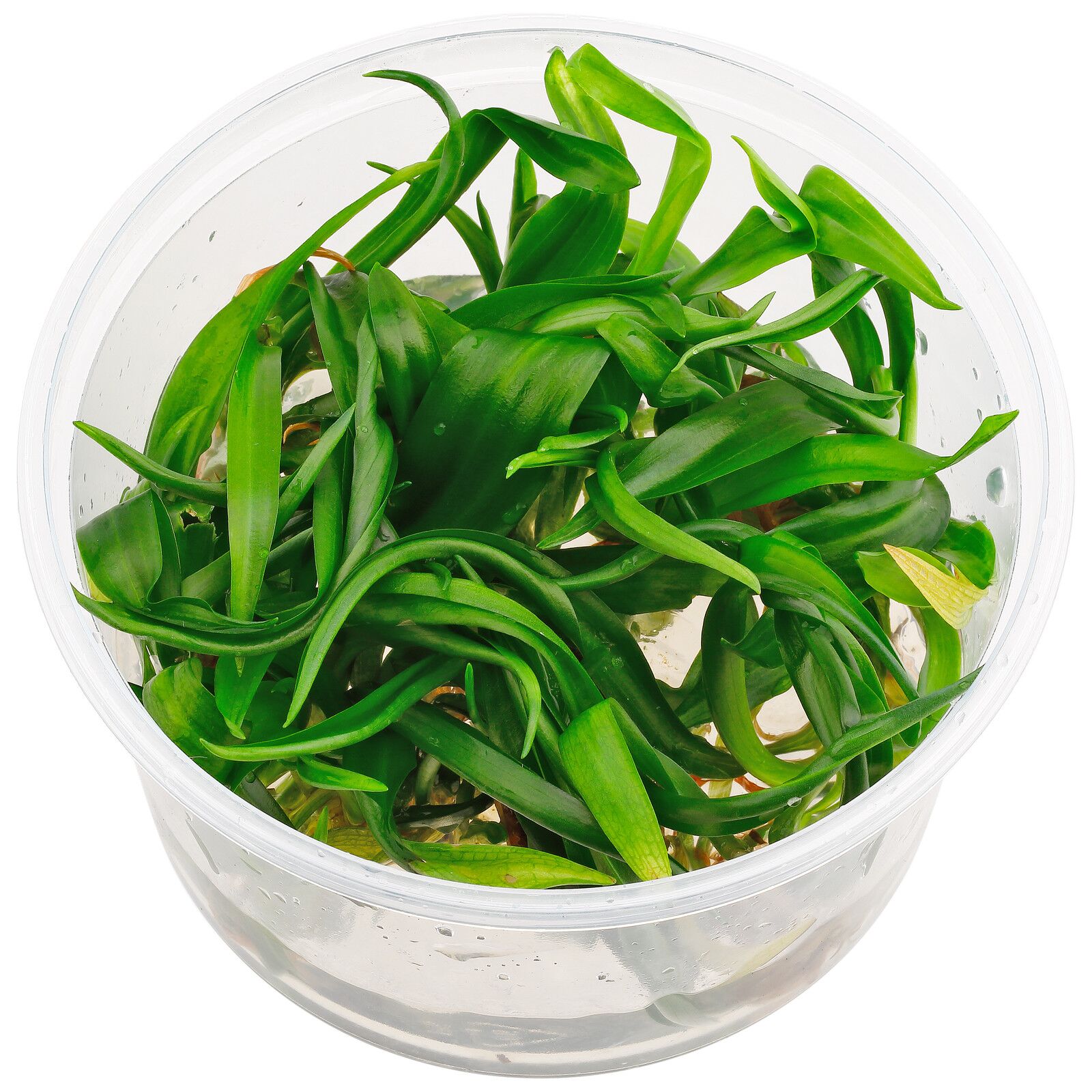 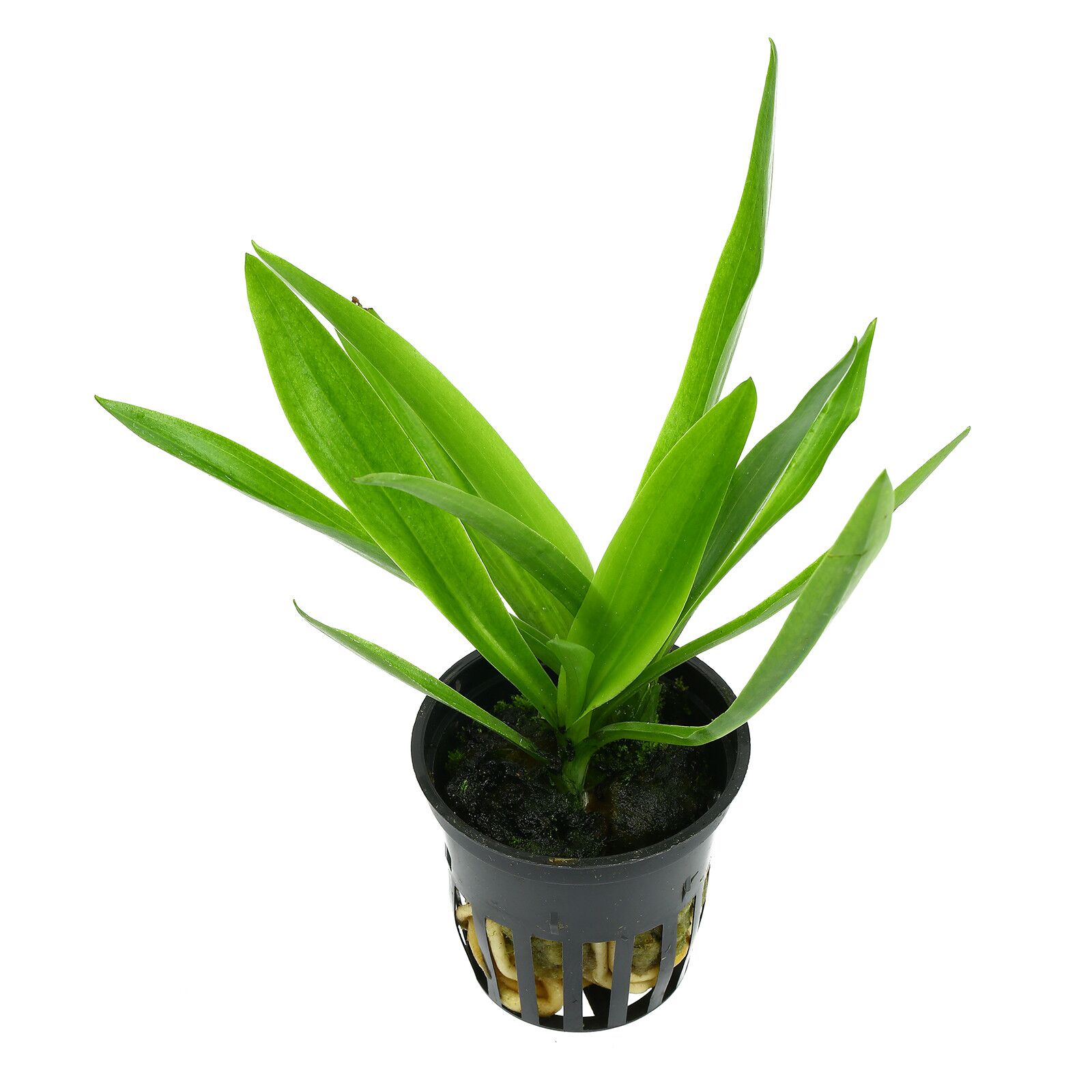 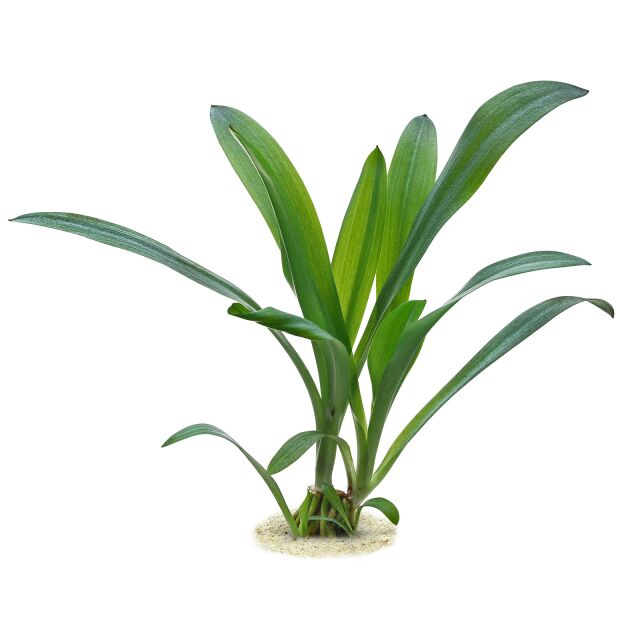 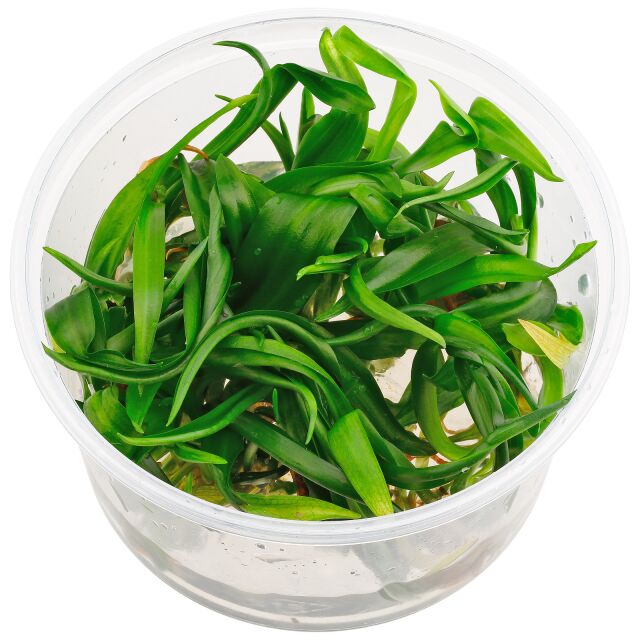 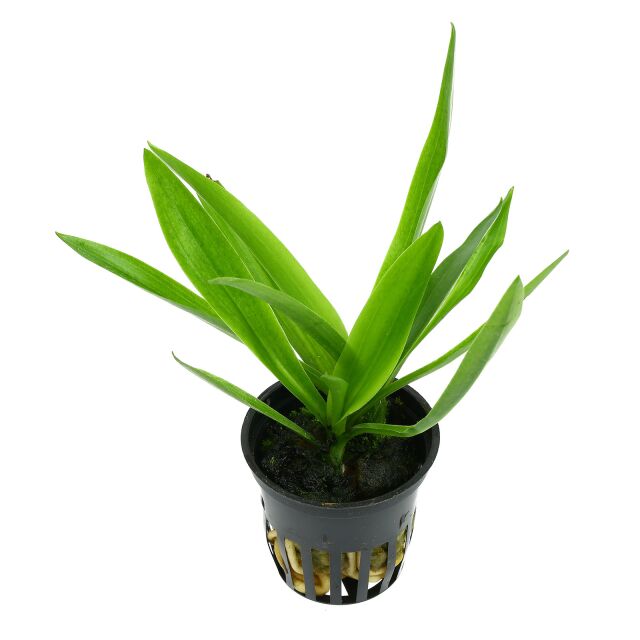 (Not rated yet)
In stock, only 5 left
As a registered customer you can get notified via e-mail when that product is back in stock.

Sign in or Register
Free shipping on orders over € 50.- within Germany Change region
Express delivery possible
1-3 business days - order today and well deliver Wednesday at the earliest
I want to order to  confirm
Description About the brand How many plants do I need? General information Customer reviews

Until now, Marsh lady's tresses is the only orchid among the aquarium plants. It is also known as Spiranthes cernua for a long time, but this is the name of another, similar species. Spiranthes odorata is native of the southeastern U.S. states down to south Florida. It occurs in sunny to shady, temporarily flooded places of Taxodium swamps, riverbanks and ditches. Its attractive white inflorescences on the ends of long stalks are densely set with spirally arranged, small flowers. They may also appear when the plant stands in water.

Spiranthes odorata is able to grow totally submerged in aquariums. Then it grows very slowly, having not more than 6 leaves with a length of about 10 cm. The underwater form of this orchid resembles a small Sagittaria. There are no special requirements regarding pH and water hardness, it also doesn't need much light. However, CO2 addition and fertilization with macro and micro nutrients should be beneficial for its growth. The optimum temperature lies between 22 and 26 °C.
After a longer period of undisturbed submerged growth in an aquarium, Spiranthes odorata may push its inflorescences above the surface, provided that the water level is below 40 cm. It grows best as emersed plant, for example in hydroponics or in wet potting soil, even as a houseplant on the windowsill.
This orchid propagates by adventitious plantlets at the ends of its thick, horizontally spreading roots.

As submerged aquarium plant, Marsh lady's tresses has a simple, inconspicuous appearance and is best placed as a group in the foreground to midground.
It is especially interesting as a flowering plant in shallow water. Its design potential for open tanks, paludariums, ripariums and Wabi-Kusa is certainly by far not yet exhausted.