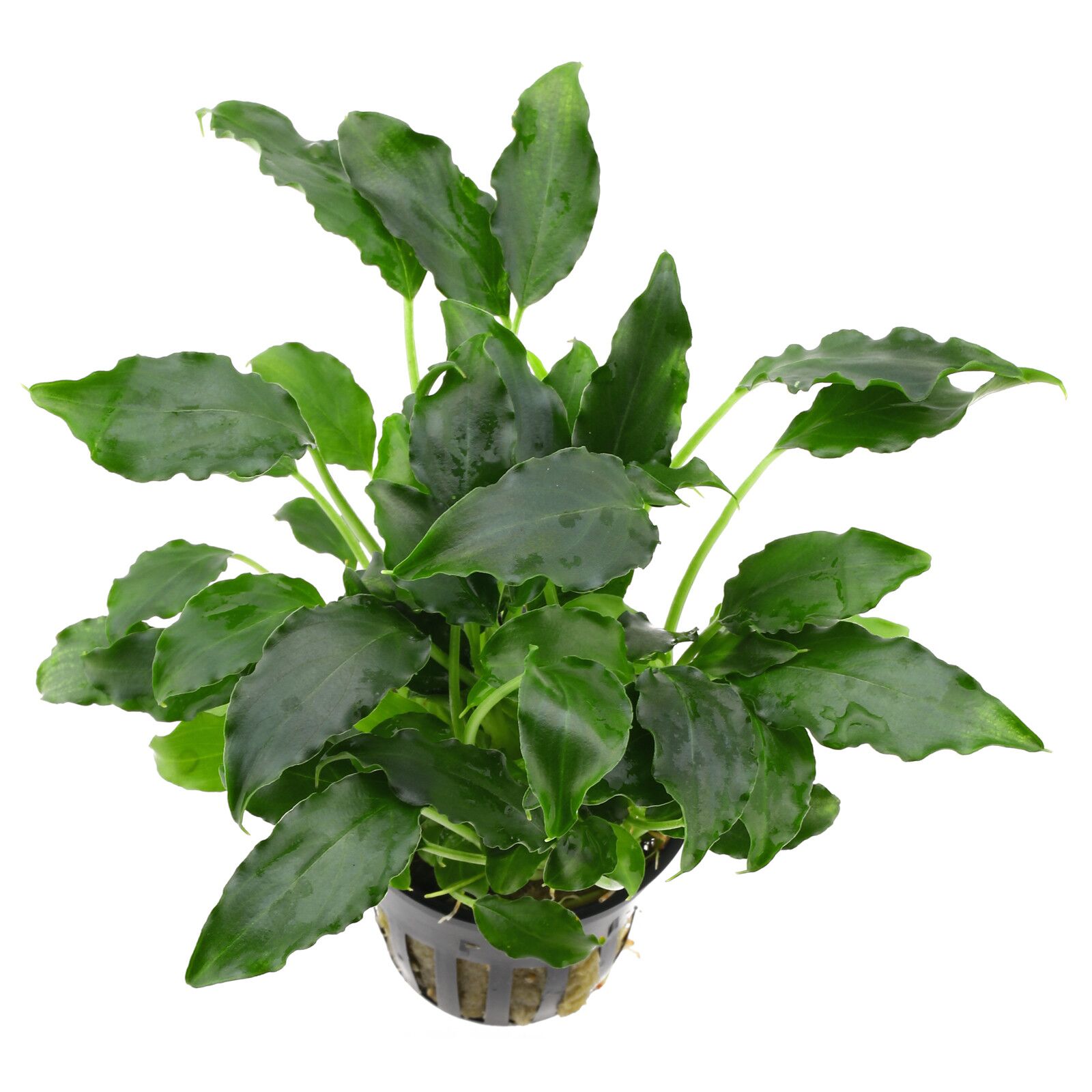 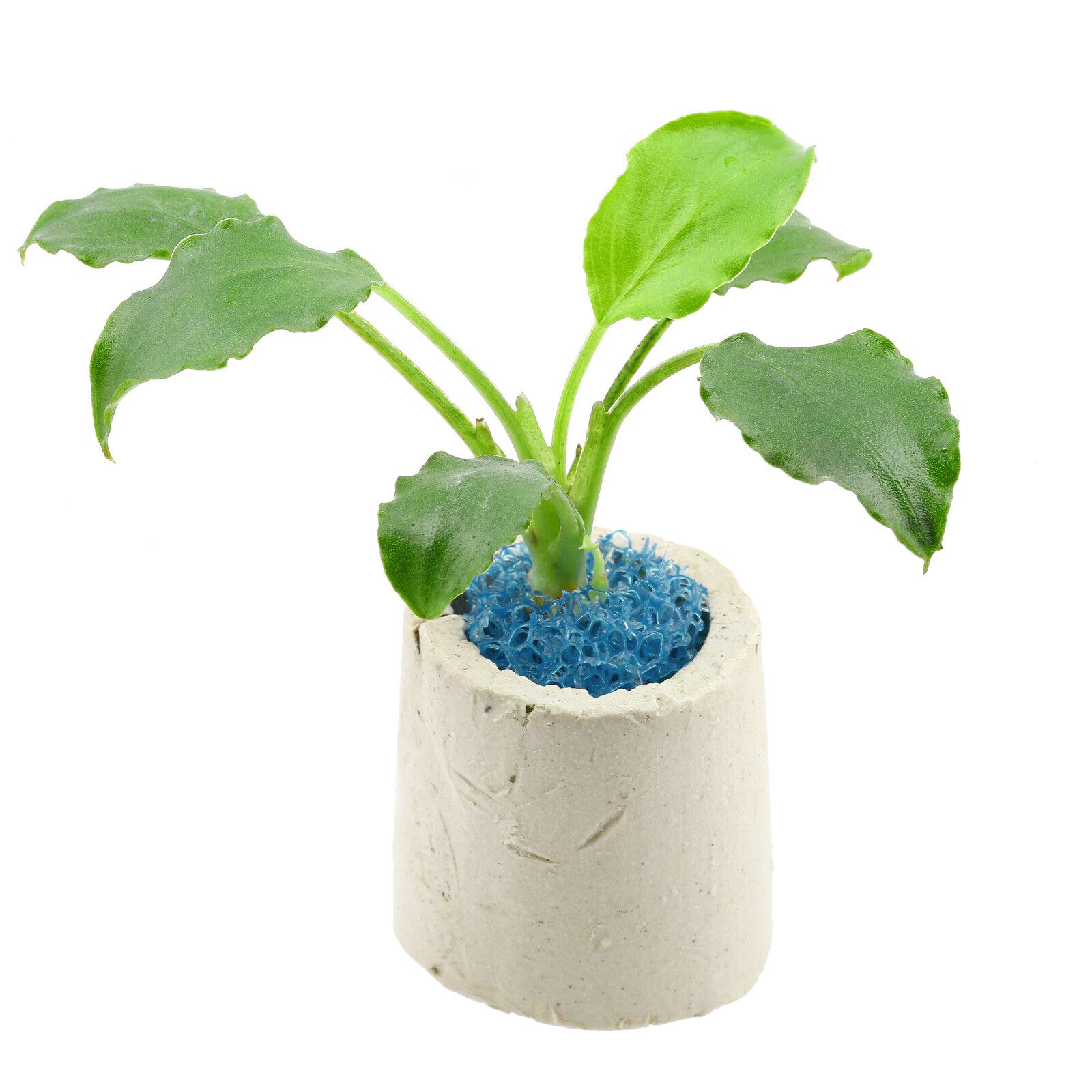 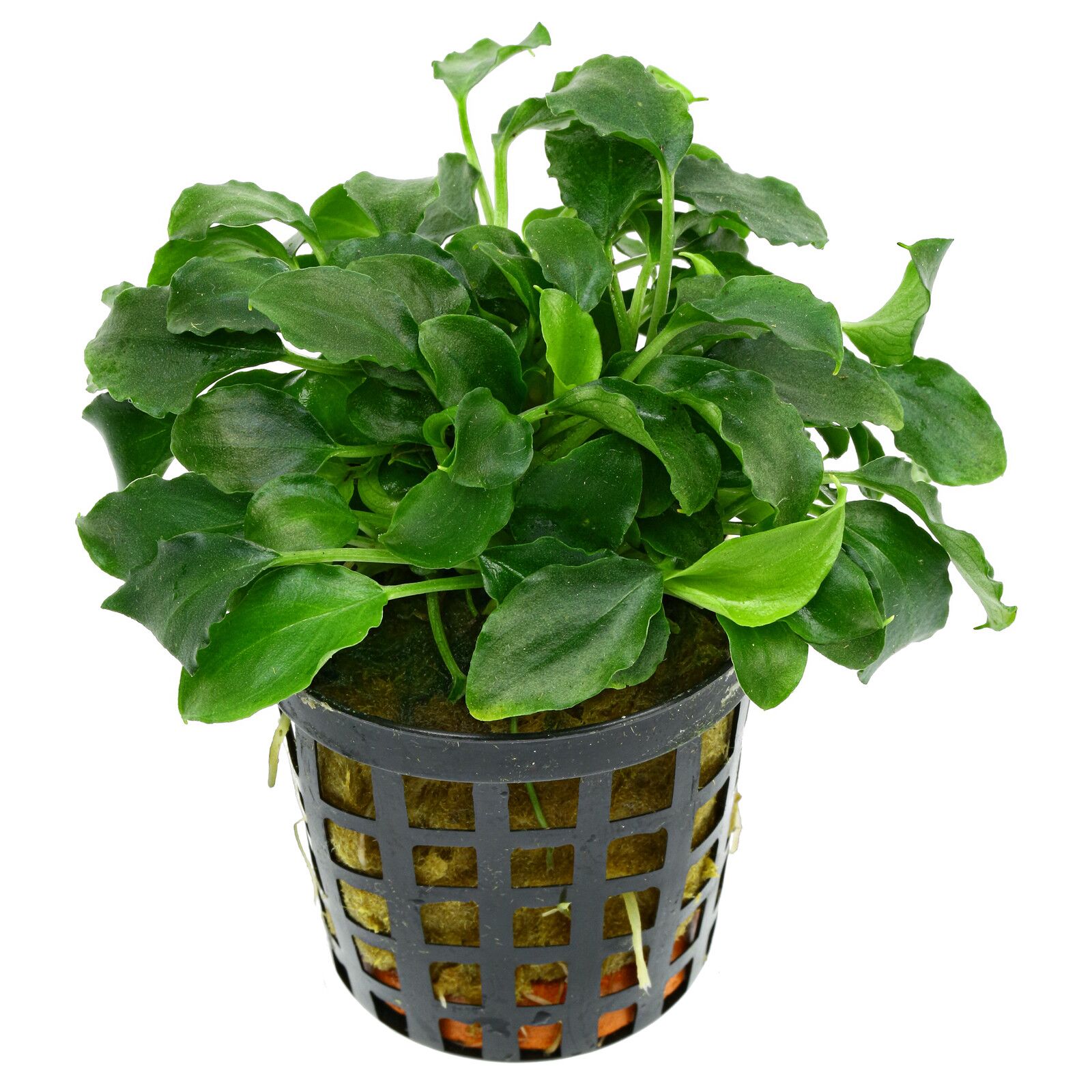 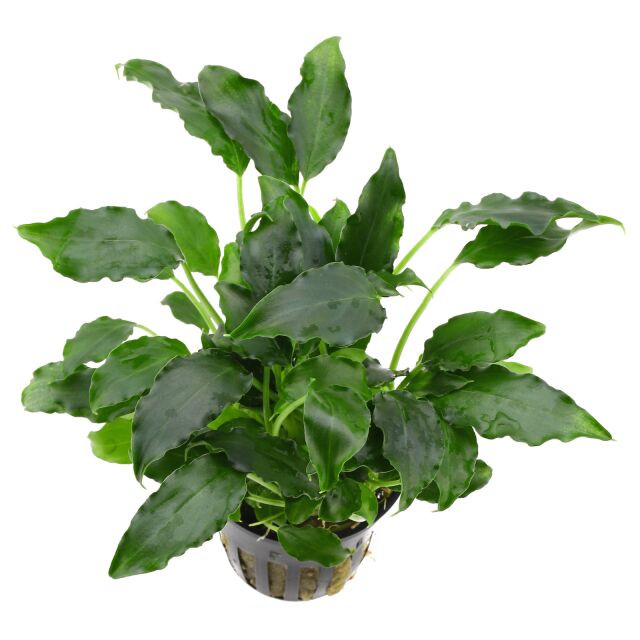 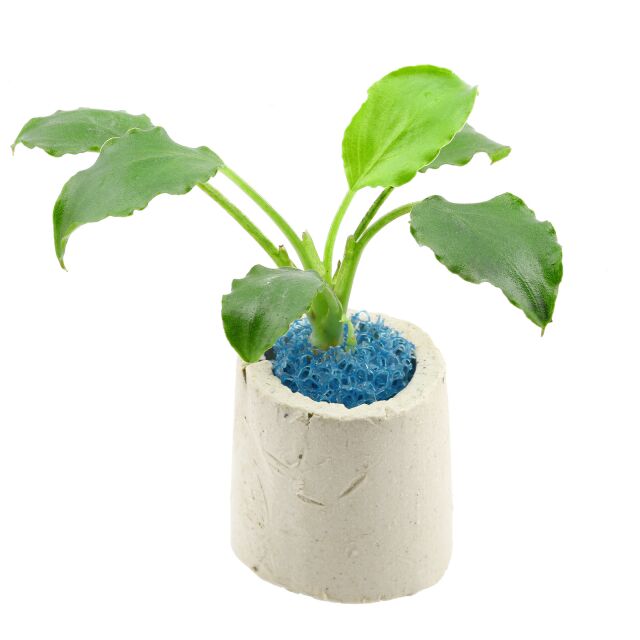 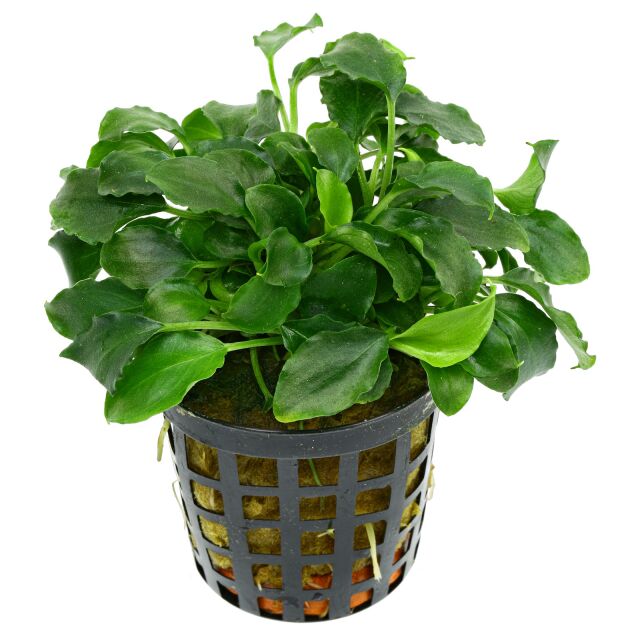 Sign in or Register
Free shipping on orders over € 50.- within Germany Change region
Express delivery possible
1-3 business days - order within the next hour and 11 minutes and well deliver tomorrow at the earliest
I want to order to  confirm
Description About the brand General information Customers ask customers Customer reviews

Schismatoglottis prietoi is a small aroid that is perfectly suitable as aquarium plant. This Schismatoglottis is a new species for science as well as for the aquarium hobby. It is native to the Philippines and was first found on Cebu Island. It was scientifically described and named after the plant collector Esquerion Prieto in 2015. It grows largely submerged in nature and develops large stands in sandy to gravelly riverbeds by its runners, comparable to Cryptocoryne species. Its small, elliptic, glossy leaves resemble those of Anubias 'Petite' but are lighter green, the plant also grows faster than this Anubias.

This small rhizome plant is planted into the ground. There are reports that it can be used as an epiphyte on rock, however, in contrast to Schismatoglottis roseospatha and Anubias, it does not attach itself to hard materials by adhesive roots. Its roots may anchor in porous materials such as lava rock, otherwise they grow in loose substrate as it is known from e.g. Cryptocoryne. Schismatoglottis roseospatha has no special demands and also thrives in medium-hard water, however medium lighting and a good nutrient supply, also via the substrate, are very beneficial. The growth may be quite slow in the beginning but accelerates after establishing. With time, this Schismatoglottis forms a dense, broad stand. It is easily propagating by splitting and separating of young plantlets.

This new aquarium plant deserves wide spread in the aquarium hobby and can be used in many ways, best as group in the foreground to midground of an aquarium. In "geographically correct" Asia-themed tanks it is a right replacement for similar Anubias forms, originating from Africa.

This item has been rated 5 out of 5 stars
3 Reviews
Please sign in if you want to write a review. Sign in
Jan W.
Green and lush!