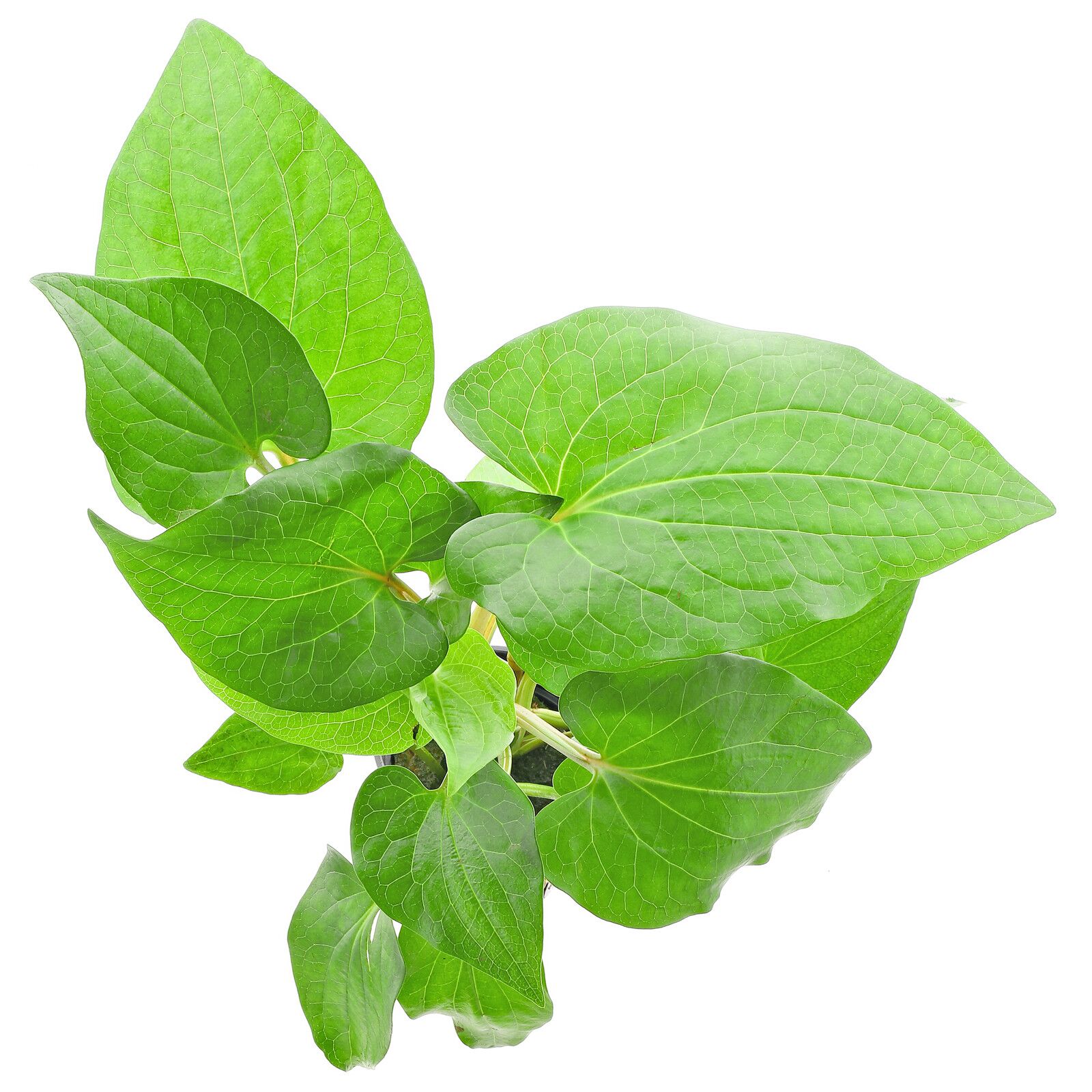 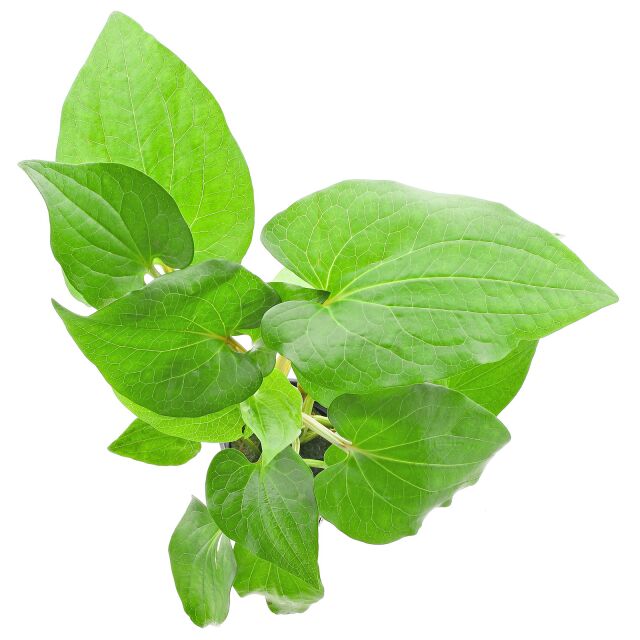 (Not rated yet)
In stock, only 18 left
As a registered customer you can get notified via e-mail when that product is back in stock.

Sign in or Register
Free shipping on orders over € 50.- within Germany Change region
Express delivery possible
1-3 business days - order today and well deliver Saturday at the earliest
I want to order to  confirm
Description About the brand General information Customer reviews

The Lizard's tail comes from North America where it grows rampantly with its underground runners in swamps and watersides. Its qualities as an aquarium plants were detected in the Netherlands; as submerged plant it grows much more modest and stays smaller than in its terrestrial form. The upright stems bear heart-shaped, horizontally arranged, medium green leaves. As a classical plant in the Dutch planted aquarium style, it is also known as the "Leiden plant" for many years.

Saururus cernuus is not very demanding but should be well lit and benefits from a nutrient-rich substrate. The temperatures should not exceed 25 °C for a longer time; on the other hand, this plant is quite cold-resistant. It is propagated by stem cuttings. As emersed plant, S. cernuus is vigorous, propagating by undergrund runners.

Traditionally, the "Leiden plant" is used for the creation of "plant streets" in Dutch style tanks. Shoots with graduated length are planted in a group. Beyond that, Saururus cernuus is generally interesting as an accent plant in the midground, for example combined with low ground covers.