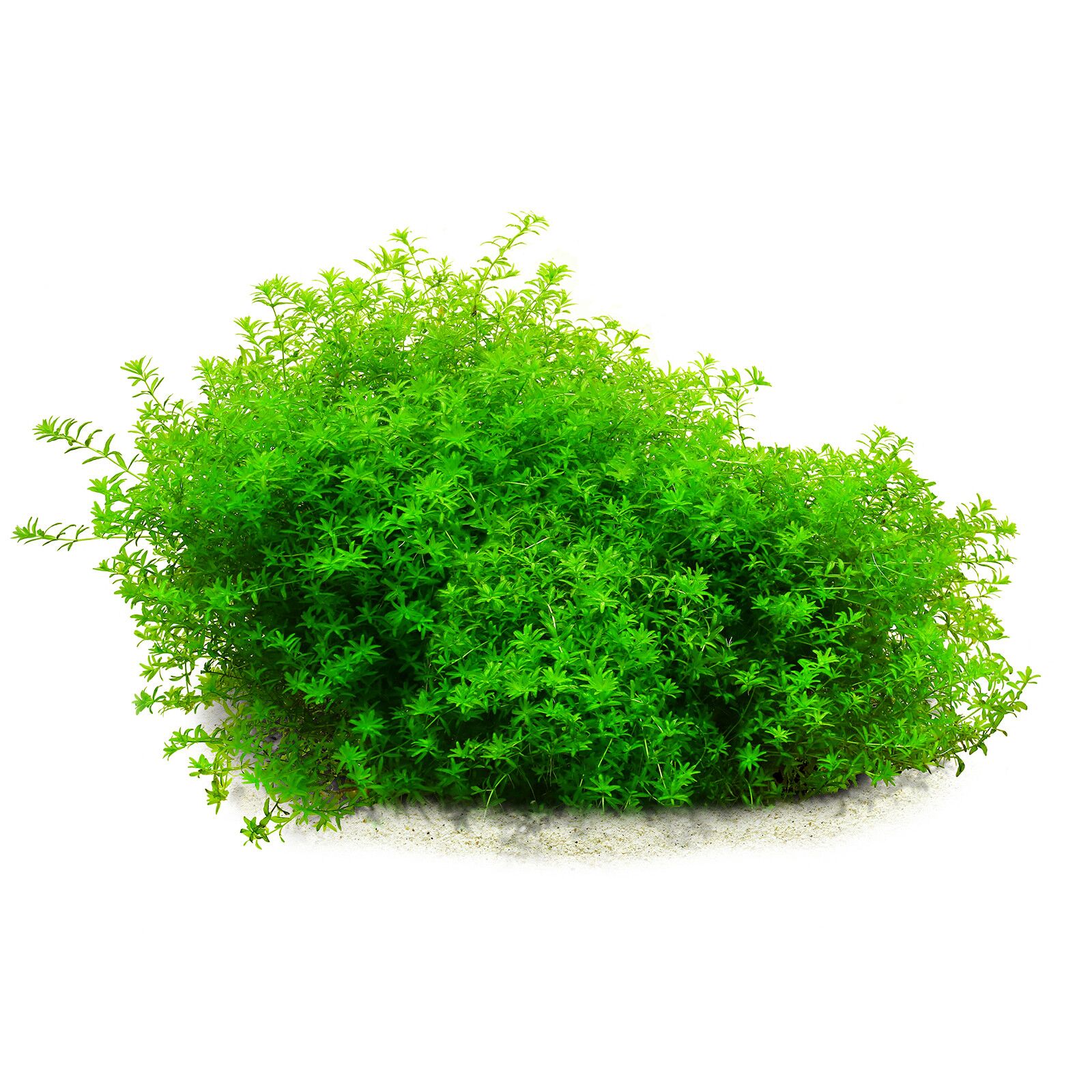 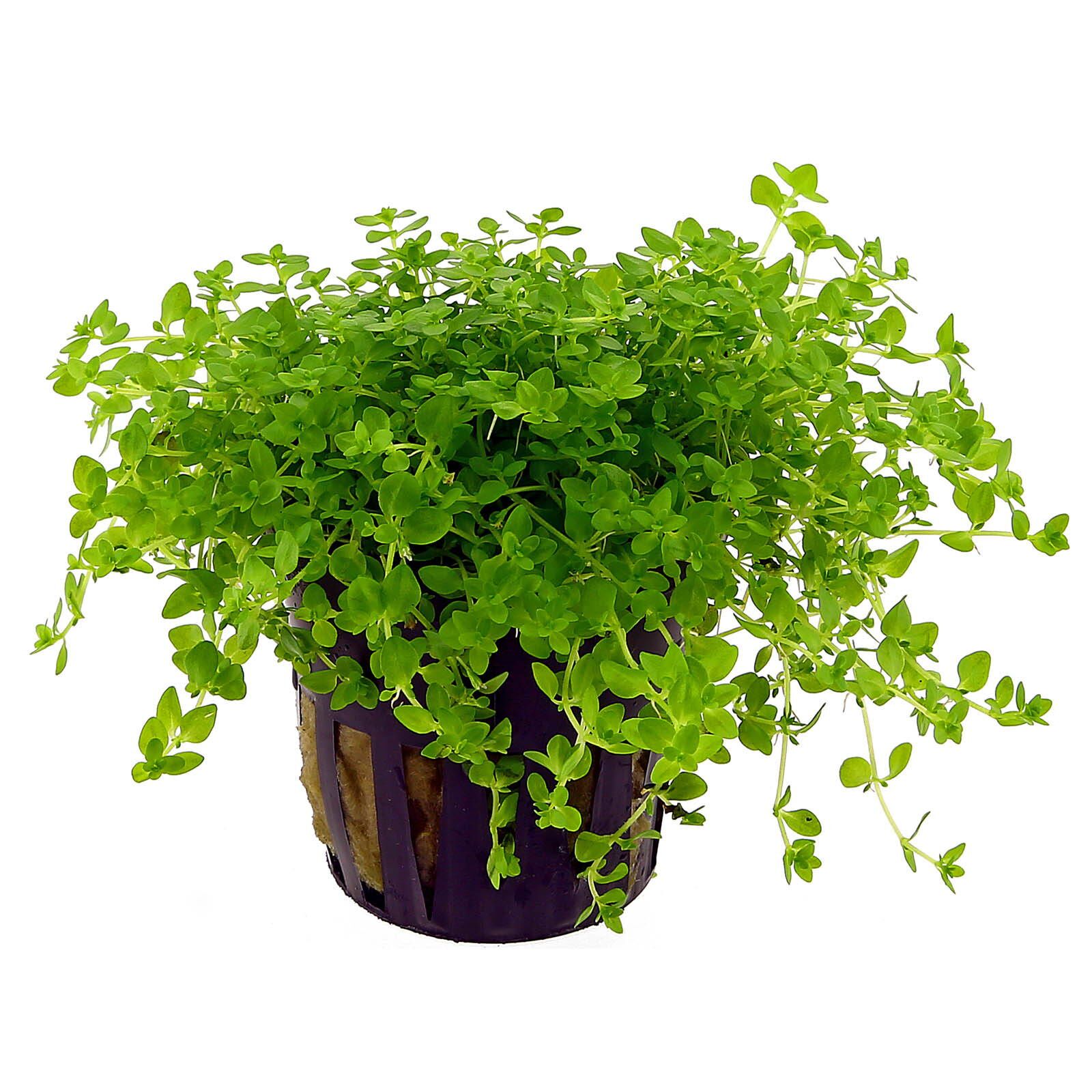 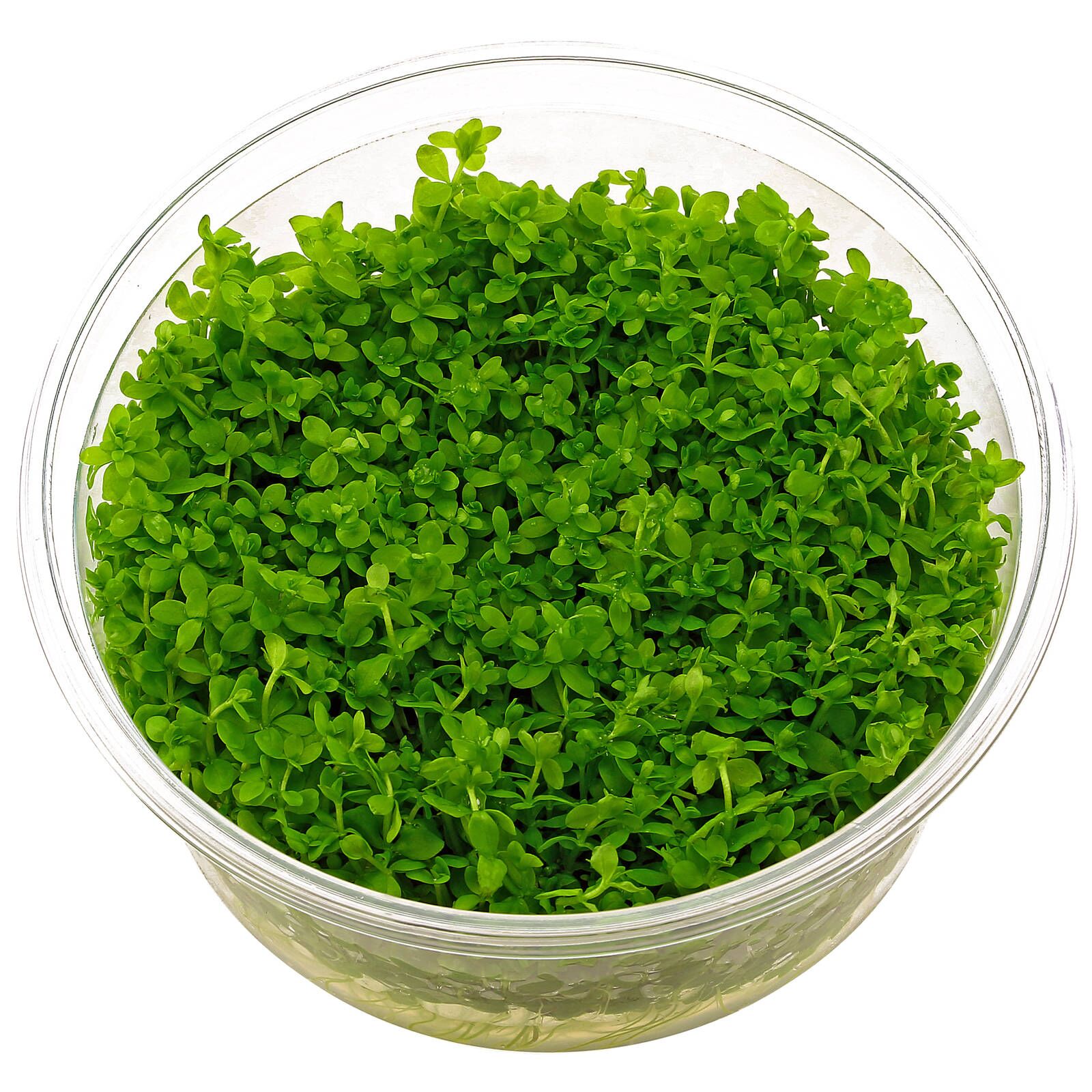 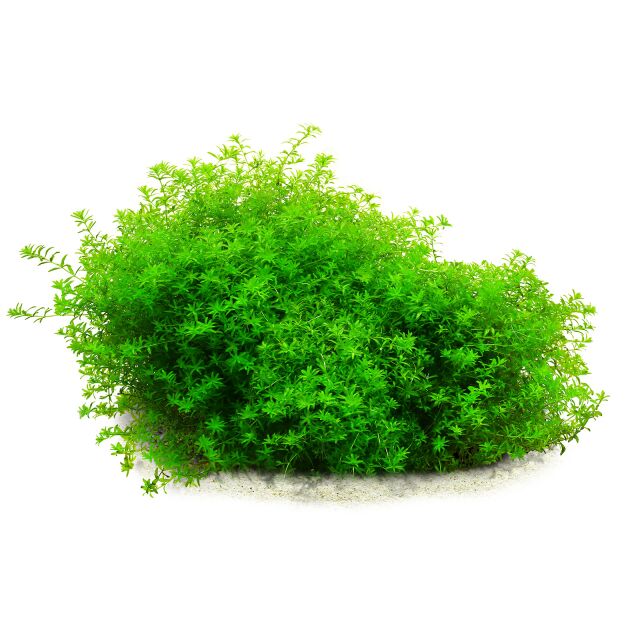 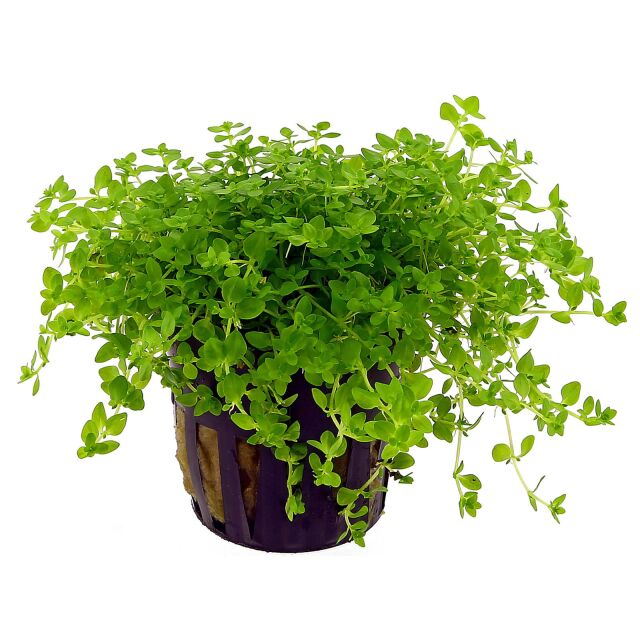 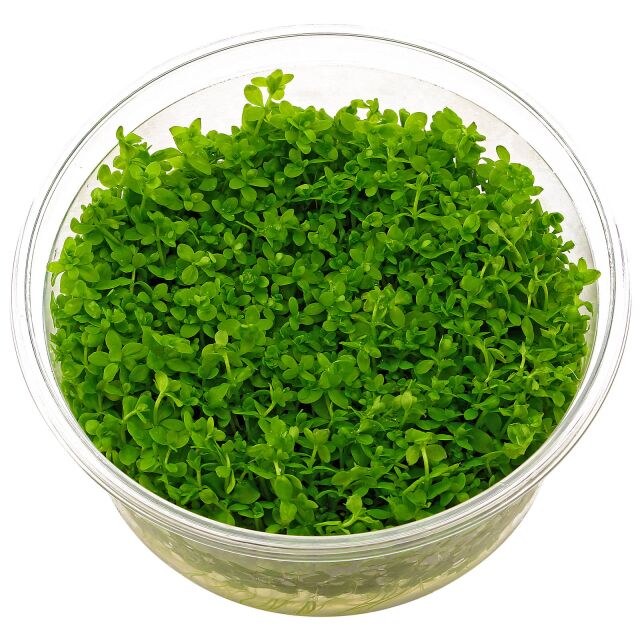 (21 ratings)
In stock
As a registered customer you can get notified via e-mail when that product is back in stock.

Sign in or Register
Free shipping on orders over € 50.- within Germany Change region
Express delivery possible
1-3 business days - order today and well deliver Wednesday at the earliest
I want to order to  confirm
Description Characteristics How many plants do I need? General information Customer reviews

Hemianthus glomeratus is a delicate stem plant from Florida. In the hobby, it has long been known under the erroneous name H. micranthemoides (or Micranthemum micranthemoides). It was recently identified correctly in the USA. With its small, light green curved leaves it is nice for beautiful dense group plantings. Under intensive light it tends to develop a creeping growth habit and thus can be used as foreground plant for strongly-lit tanks. However, it is better-suited for bushy groups in the middle ground of larger tanks or for the background of nano aquaria. Under strong light it can also be cultivated emerged, given that the substrate is kept moist. Then you'll get a dense mat with very small leaves. 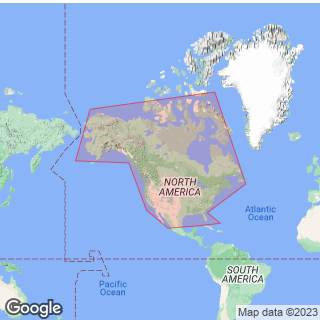 Hemianthus glomeratus, however, is endemic to Florida, where it can still be found in large numbers in its natural habitats. It grows, amongst others, in wet depressions and stagnant waters. Its emersed form, growing on wet soil, forms a dense, low, light green carpet of tiny creeping shoots. (read more)

Hemianthus glomeratus, however, is endemic to Florida, where it can still be found in large numbers in its natural habitats. It grows, amongst others, in wet depressions and stagnant waters. Its emersed form, growing on wet soil, forms a dense, low, light green carpet of tiny creeping shoots.
The two Hemianthus species native to North-America can be discerned by means of their flower characteristics:
- H. glomeratus: Flowers are pollinated as soon as they are fully open (chasmogamous), calyx lobes are acute.
- H. micranthemoides: Flowers remain closed and pollinate themselves (cleistogamous), calyx lobes are obtuse.

The leaves of H. glomeratus sometimes are crosswise opposite (2 leaves per stem node), however, most frequently grow in whorls of 3 to 4 leaves per node. The leaves of submersed plants are lanceolate to elliptical, 3 to 9 mm long and 2 to 4 mm wide. Emersed plants remain far smaller than those cultivated submersed, have elliptical leaves and develop a creeping growth habit. Only the land form grows tiny whiteish flowers.

Another Hemianthus species hitherto not closer identified but resembling H. glomeratus is in cultivation under the name "Hemianthus micranthemoides". It differs from H. glomeratus e.g. by having only two leaves per stem node. For more details, please to go Hemianthus sp. Amano Pearl Grass.

H. glomeratus is a relatively undemanding plant that develops best under lots of light (approx. 0,5 watts per litre or more). Then it forms a dense bush with upright, slanted or even horizontal shoots. Under lower light, it grows vertically, forming long internodes. In well-lit aquaria it grows well even without the addition of CO2, however, when CO2 is injected into the tank its growth rate is higher and its habit bushier. If CO2 is deficient, greyish-white lime deposits may form on the leaves (biogenous decalcification). A regular supply of nitrate, phosphate, iron and micronutrients is of advantage, and higher phosphate levels of around 1 to 2 mg/l seem to induce the plant to form larger, more robust stems and to further growth. H. glomeratus is highly susceptible to fish medication containing Erythromycin or Tryptaflavin.

Like all stem plants, Hemianthus glomeratus is propagated by cuttings of stems that are taken out of the bush and re-planted in the substrate. The plant also spreads by growing roots on its creeping stems.

This Hemianthus can be used in many ways. Under intensive light it forms a nice carpet in the foreground, and when it is trimmed frequently it can be formed into a nice bush in the middleground. In small aquaria it can even form a decorative eyecatcher in the background of the tank. Its small leaves make Hemianthus glomeratus an especially interesting plant for nano tanks

This item has been rated 4.9 out of 5 stars
21 Reviews
Please sign in if you want to write a review. Sign in
Aleksandrs K.
Top condition!

I got this plant in top condition and I very happy with it. Grows fast and densely. Ideal for trimming any shape. It is one of my favourite small leaves plants. (read more)

I got this plant in top condition and I very happy with it. Grows fast and densely. Ideal for trimming any shape. It is one of my favourite small leaves plants.