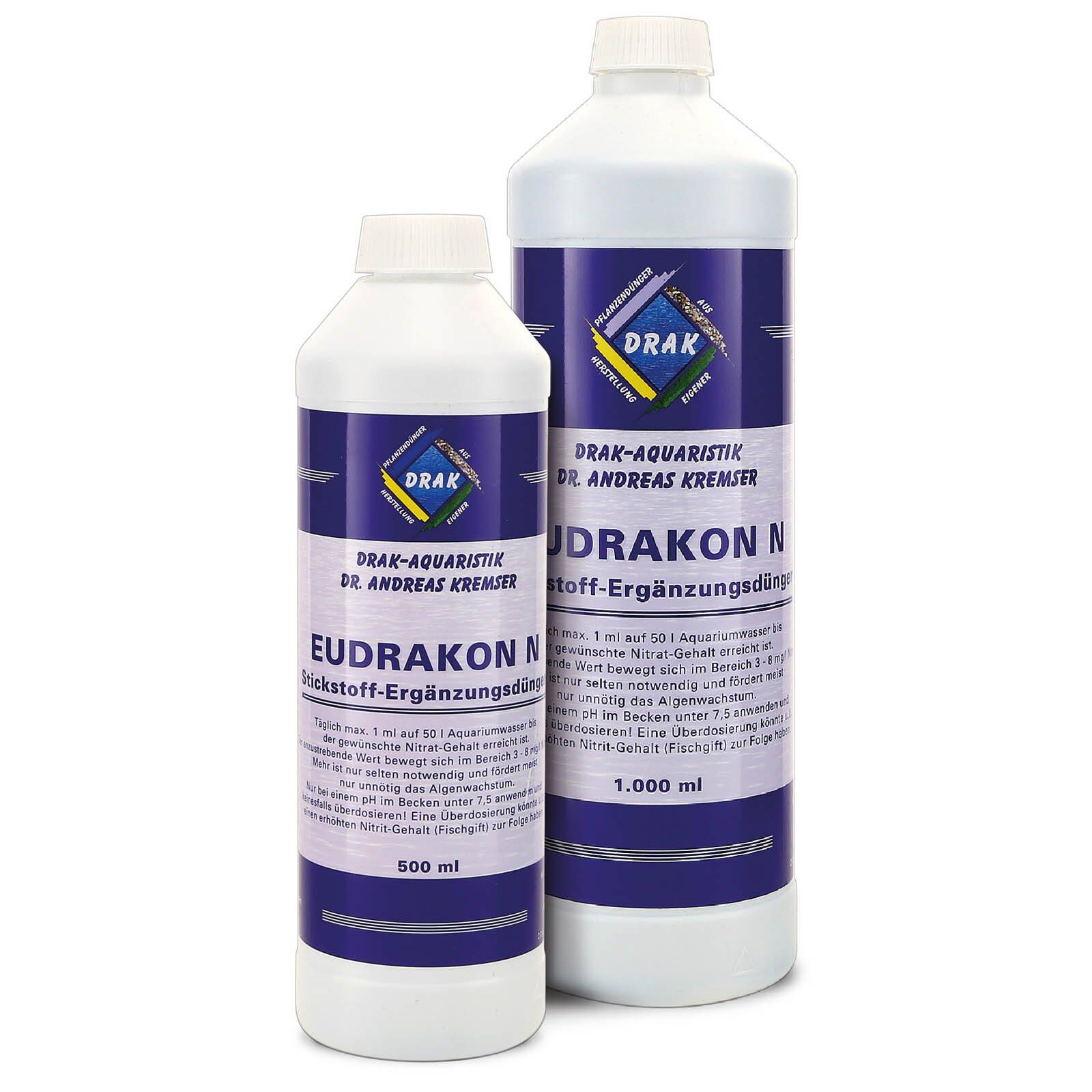 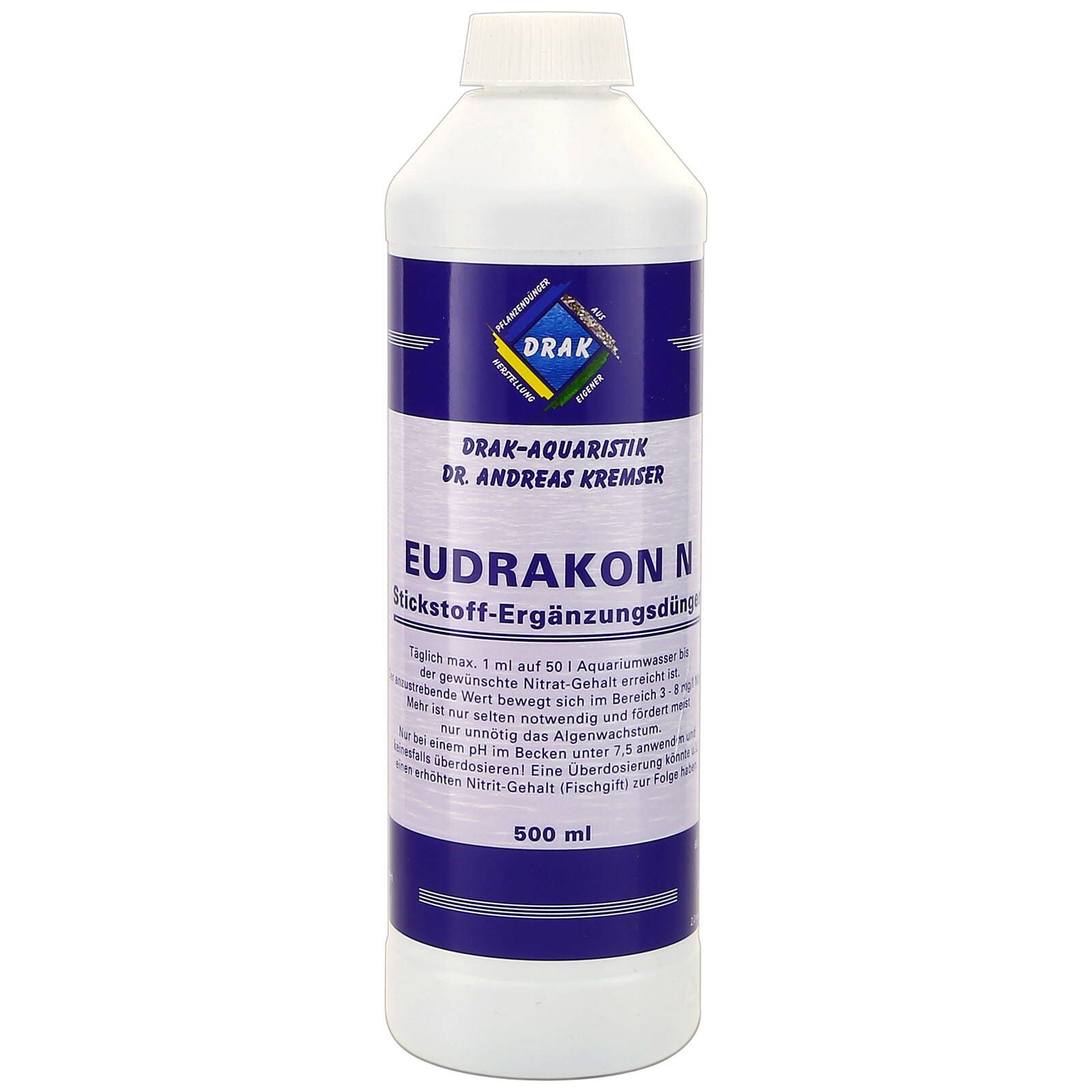 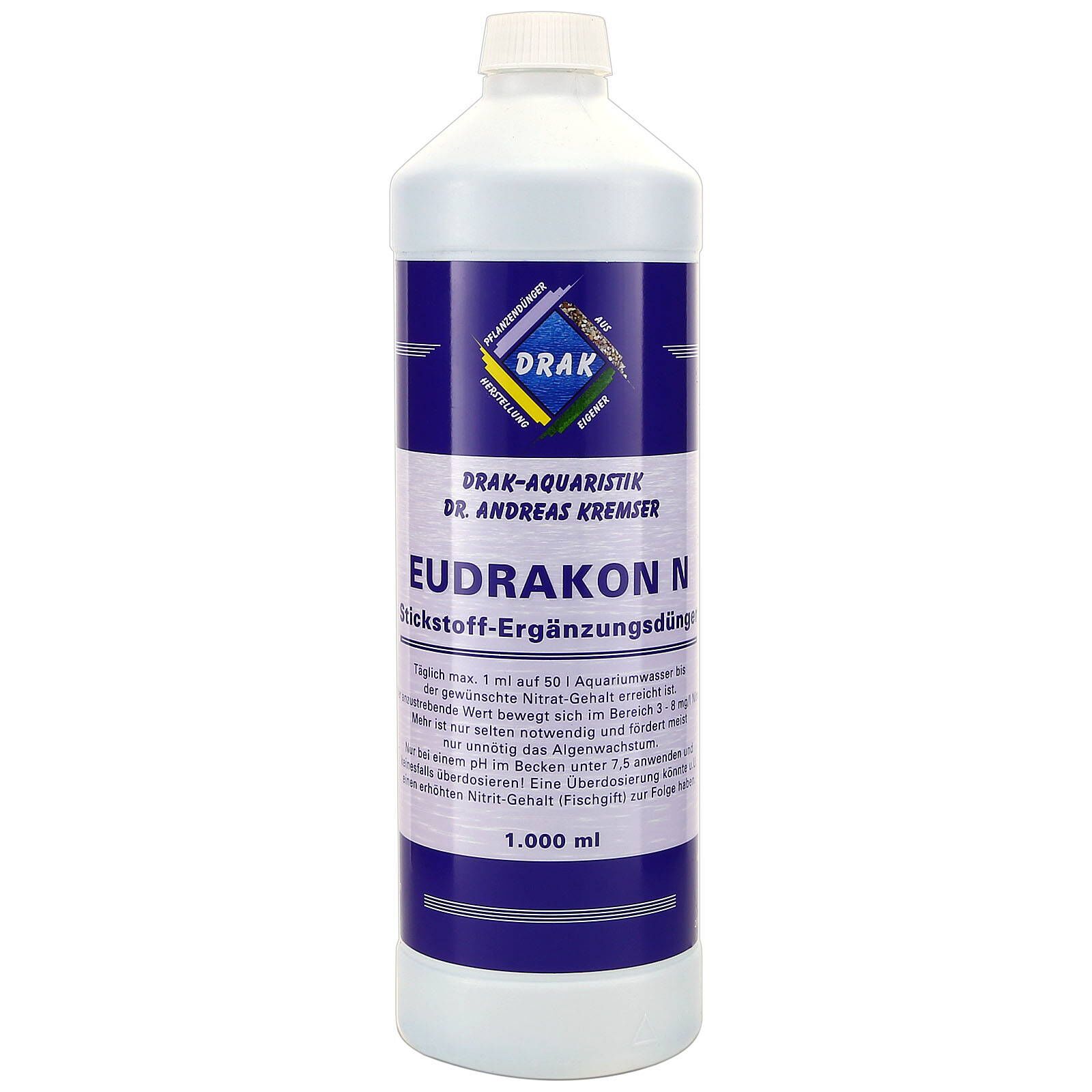 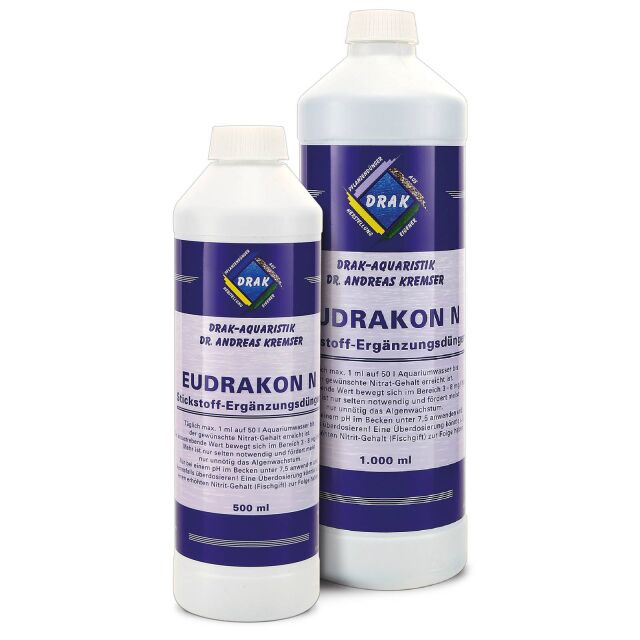 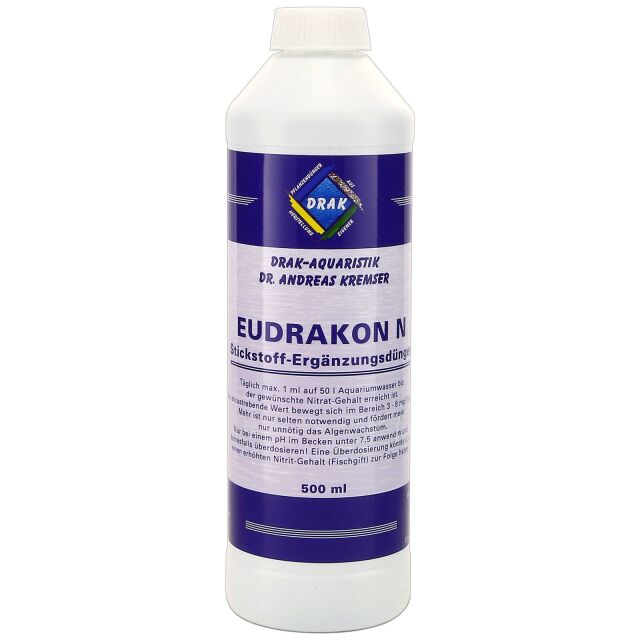 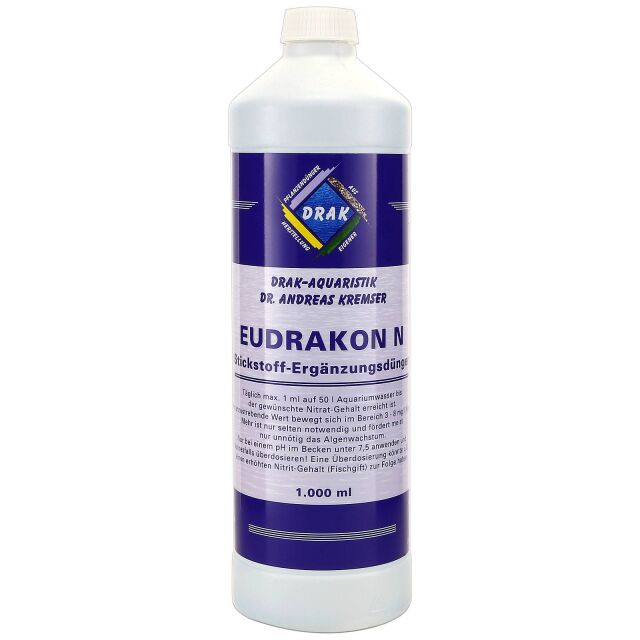 (Rated once)
In stock, only 19 left
As a registered customer you can get notified via e-mail when that product is back in stock.

Sign in or Register
Free shipping on orders over € 50.- within Germany Change region
Express delivery possible
2-4 business days - order within the next 2 hours and 1 minute and well deliver Thursday at the earliest
I want to order to  confirm
Description Usage About the brand General information Customer reviews

Nitrate is by all aquarium typical pH values, even in relatively high concentrations, not poisonous for animals and because of this is applied here in a so-called ?storage form?. Some plants can however react with growth disturbances even with a minimal nitrate content of just over 10 mg/l, and so therefore this value needs not to be and should not be in any case exceeded.