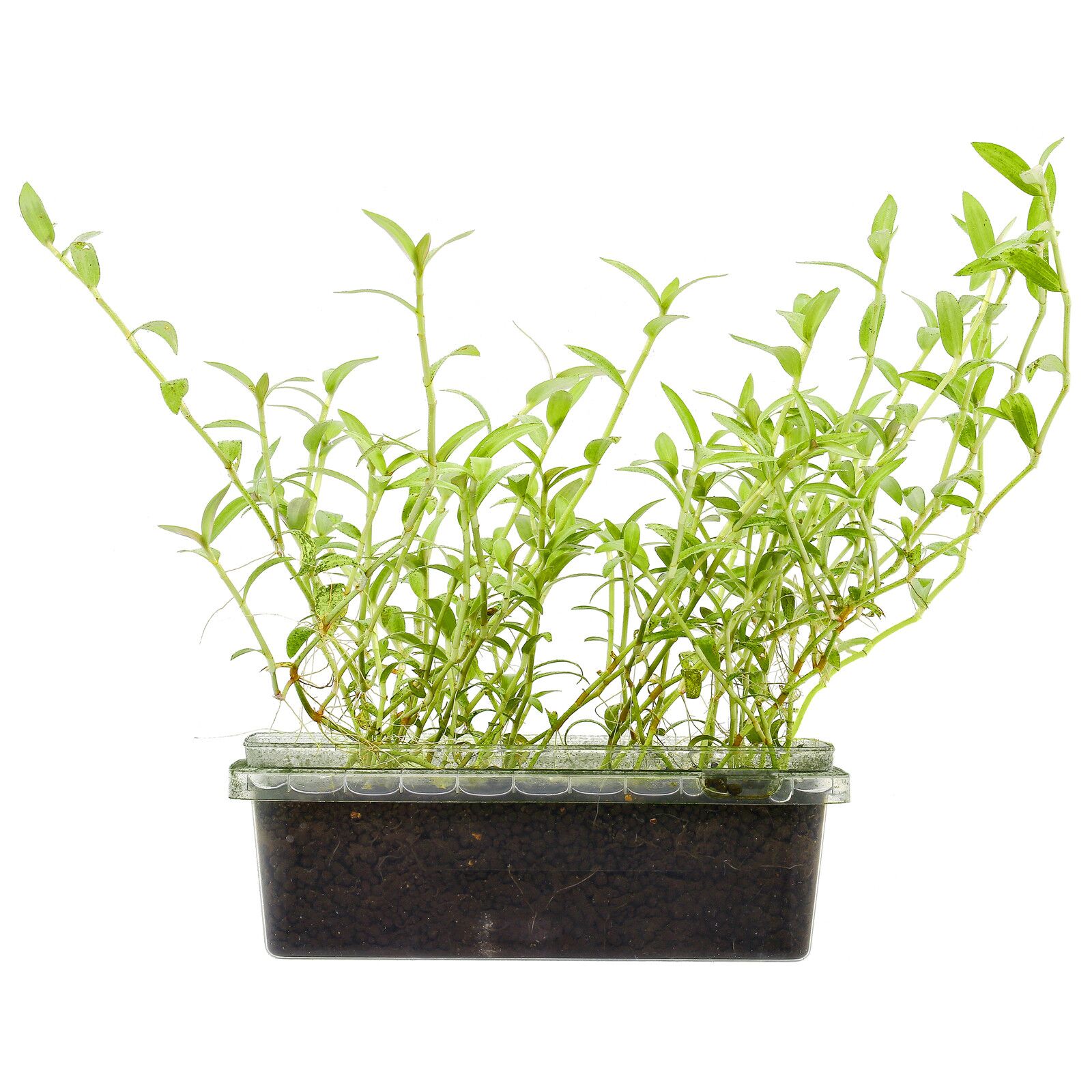 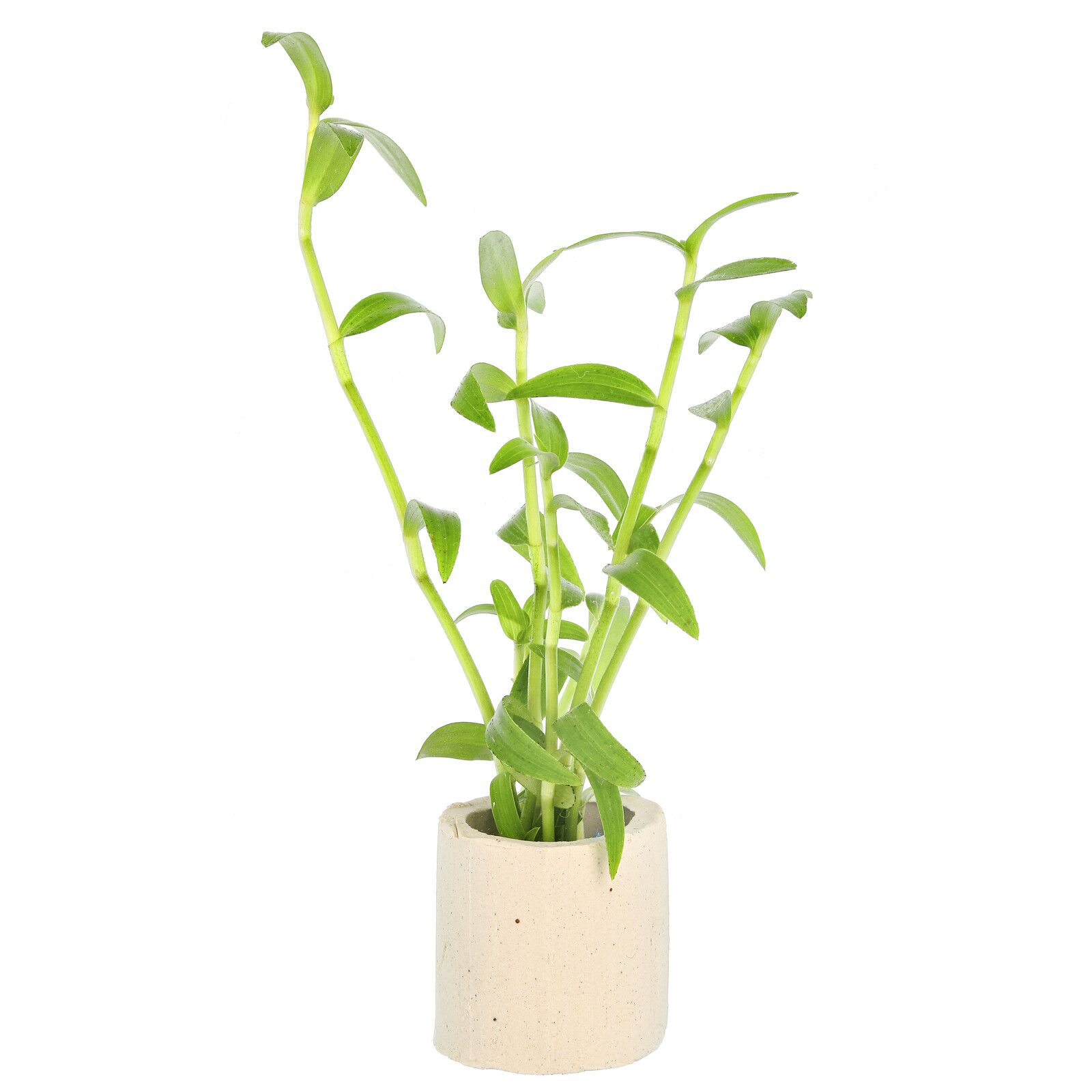 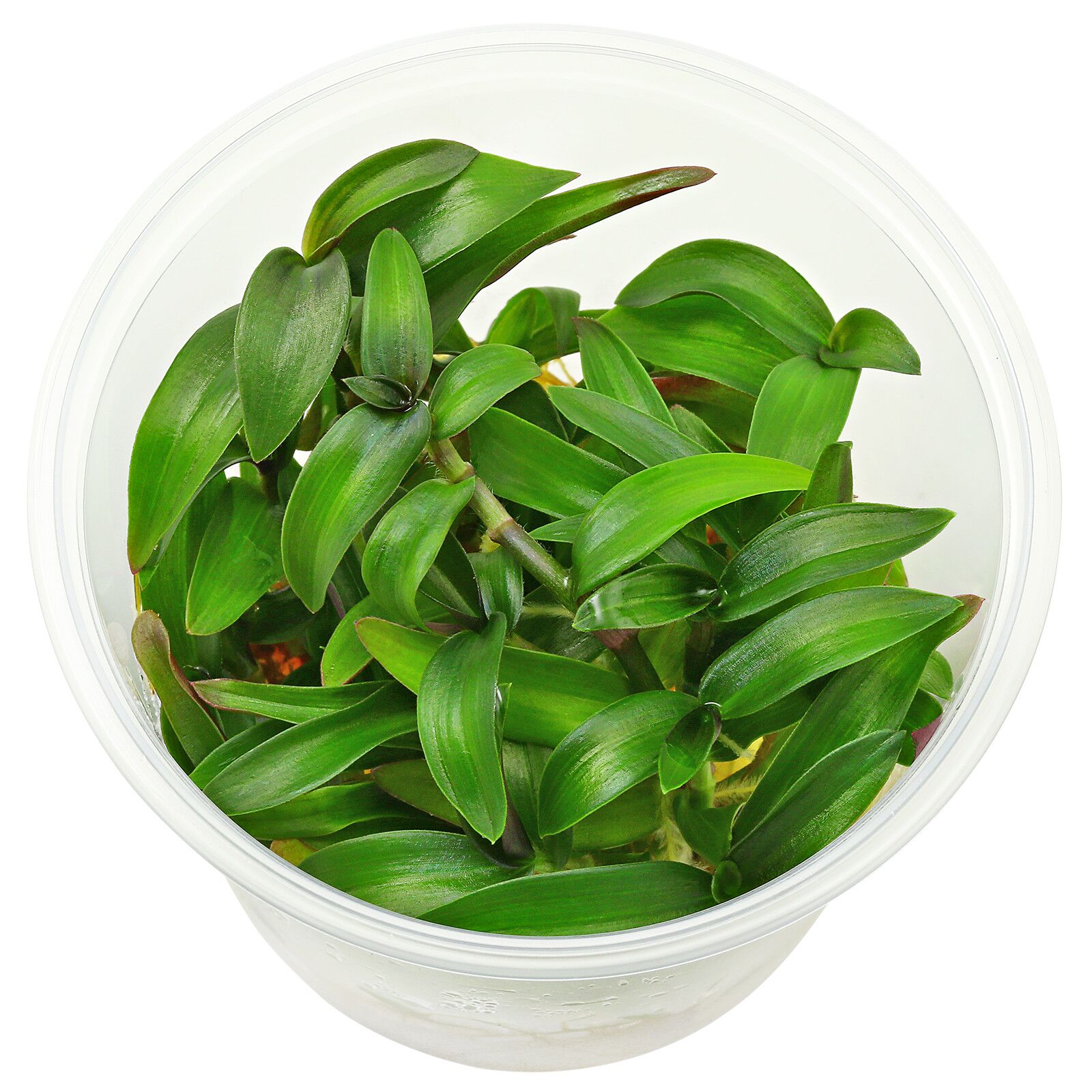 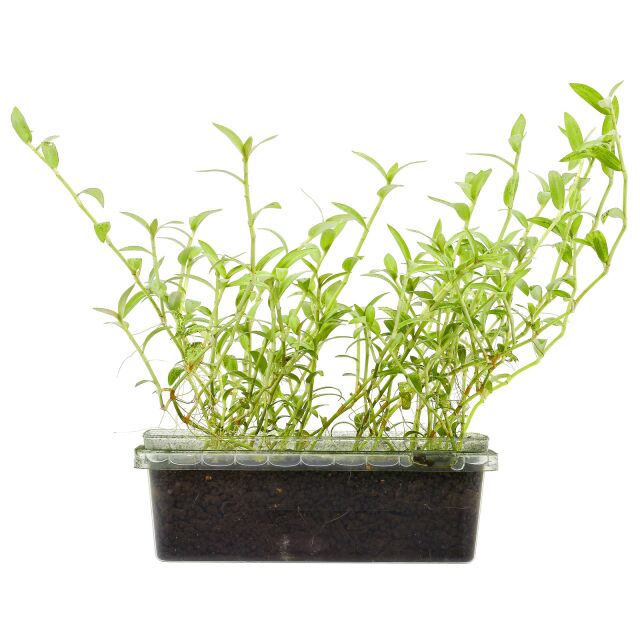 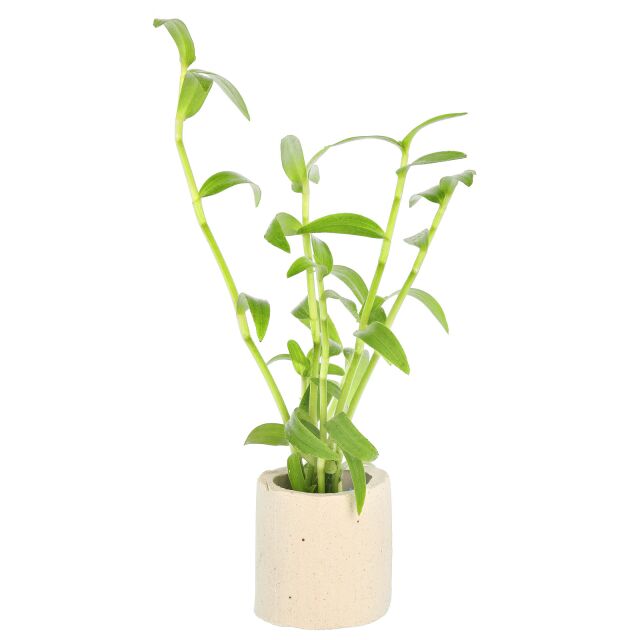 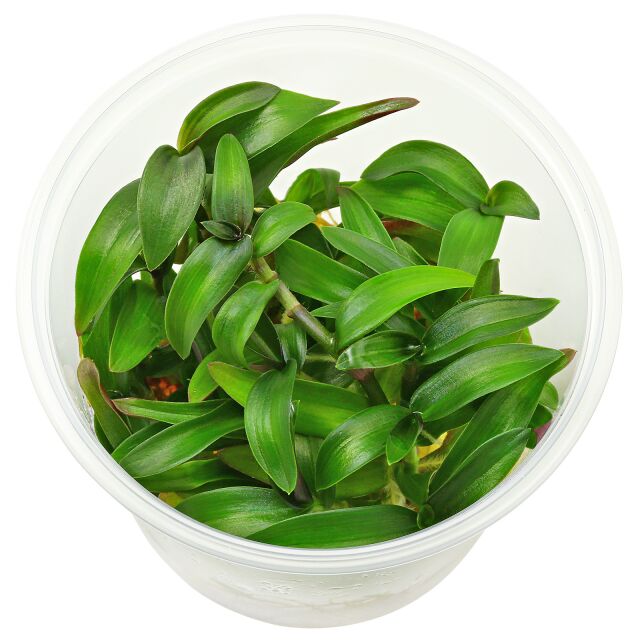 Sign in or Register
Free shipping on orders over € 50.- within Germany Change region
Express delivery possible
1-3 business days - order within the next hour and 10 minutes and well deliver tomorrow at the earliest
I want to order to  confirm
Description About the brand General information Customers ask customers Customer reviews

This uncommon stem plant was introduced under erroneous names such as "Arthraxon sp." and "Murdannia keisak", probably from tropical Asia. However, it is probably a not yet identified Cyanotis species, possibly also Belosynapsis ciliata. It belongs to the Commelinaceae family as well as Murdannia keisak but differs from the latter by smaller size and more compact growth. When it grows as a terrestrial plant, it develops long, creeping or hanging, branching shoots. Roots appear on the nodes. In its submerged form, it grows upright, with smaller, lighter green leaves than in the terrestrial form. Its rigid stems resemble bamboo shoots, therefore it was already called "Aquarium bamboo".

Cyanotis sp. is primarily a terrestrial plant, even though it can grow under water. As submerged plant, it grows relatively slowly and needs good nutrient and CO2 supply as well as medium to strong lighting. On the contrary, it is easy, fast growing and does not need much light when it is grown as land plant, similar to the related Tradescantia species. It thrives best in a nutrient-rich, moderately moist bottom such as customary potting soil, even as houseplant. Also wet substrate and shallow water are tolerated. The plant is easily propagated by cuttings. In its terrestrial form, it can be cut into short cuttings with few nodes and put into the soil. At least one node should be buried.

As aquarium plant, Cyanotis sp. provides an interesting accent, especially as a group in the aquarium midground. It is a smaller, slower growing alternative to Murdannia keisak. The terrestrial form is very suitable for terrariums and paludariums, e.g. as groundcover, hanging down on terrarium walls or as shore plant, creeping from the land part into the water.

This item has been rated 4.5 out of 5 stars
2 Reviews
Please sign in if you want to write a review. Sign in
Enrico F.
must have

.using for wabikusa DOOA. quality, packaging, health of plants, comunication, i think one of best shop on line in europe... great seller.