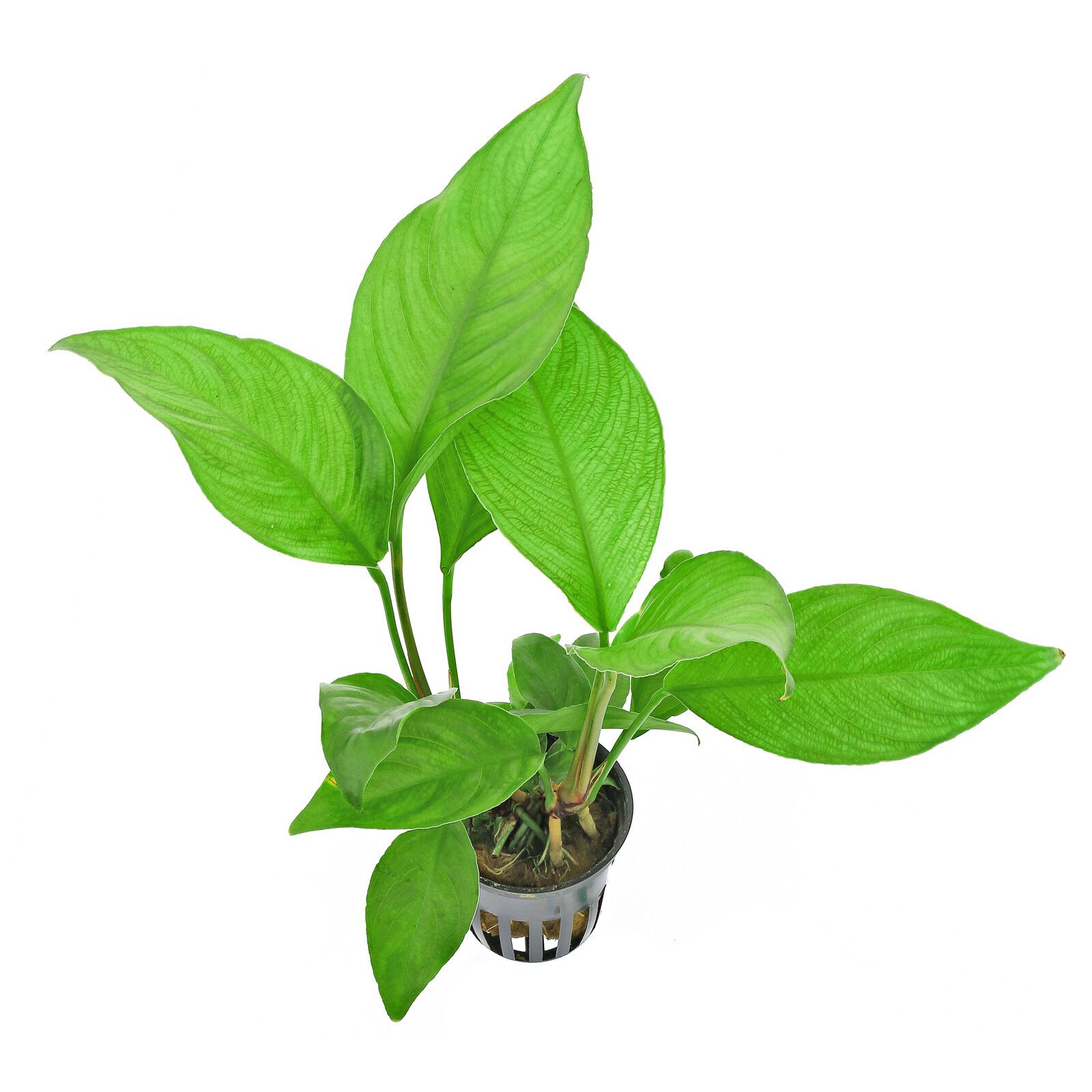 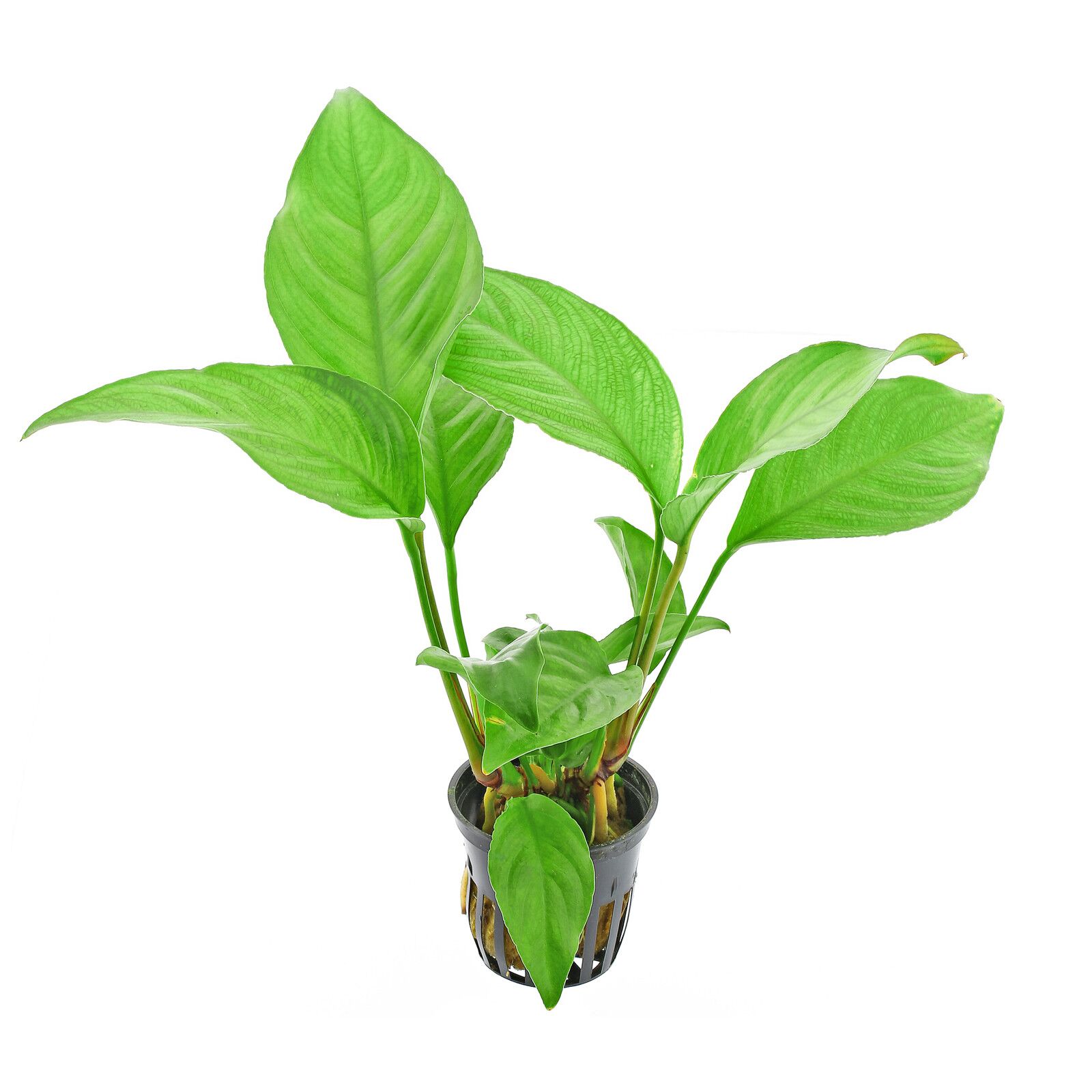 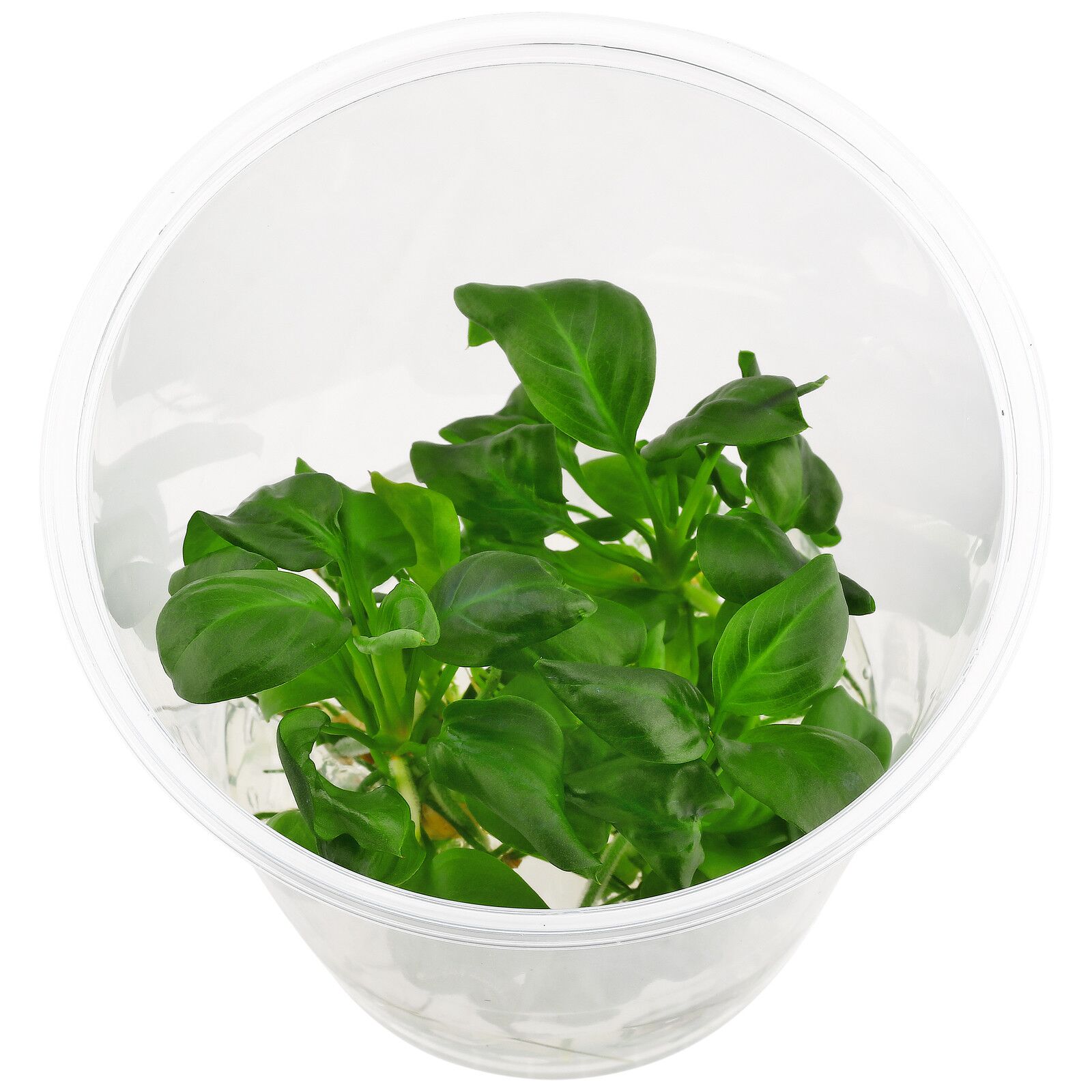 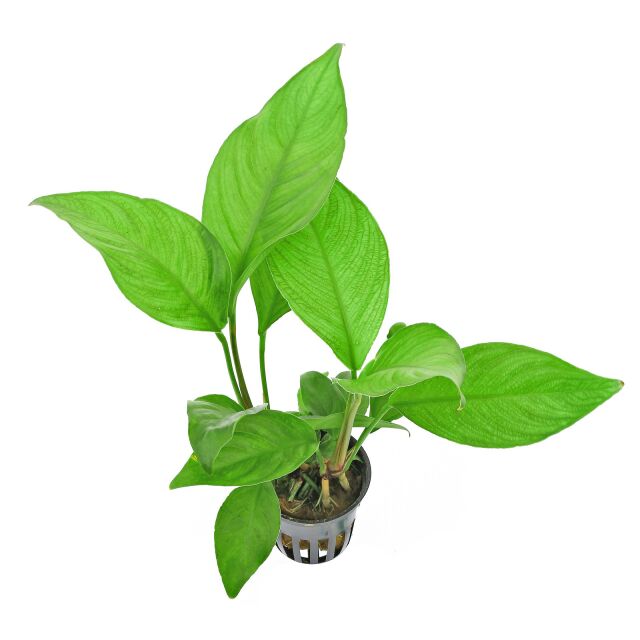 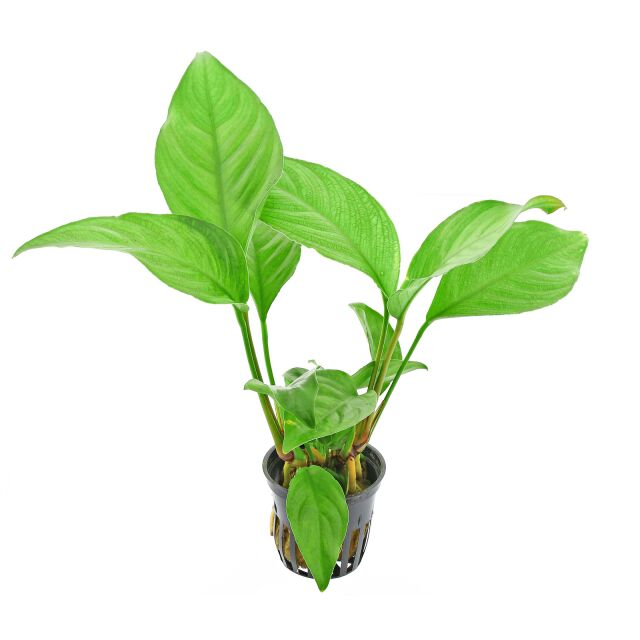 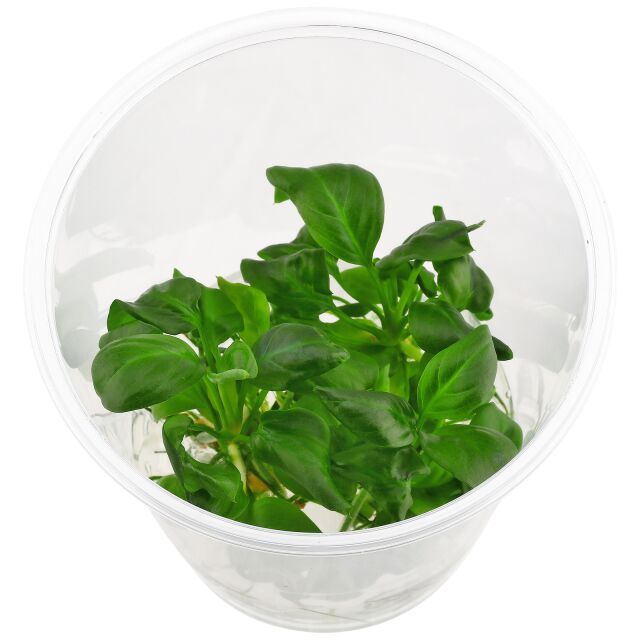 Sign in or Register
Free shipping on orders over € 50.- within Germany Change region
Express delivery possible
2-4 business days - order within the next 7 hours and 1 minute and well deliver Friday at the earliest
I want to order to  confirm
Description About the brand How many plants do I need? General information Customer reviews

Anubias heterophylla is a medium-sized Anubias from the tropical rainforests of Central Africa (Cameroon, Congo states, Angola). There it grows on rocky ground on the edges of shady streams, partly also submerged. Anubias heterophylla resembles the bigger Anubias barteri varieties, however it features a narrower, elliptic to lanceolate leaf shape (apart from certain differences in flower details). The leaf margin is more or less wavy. This species is quite long known in the aquarium hobby, sometimes also traded with the label "Anubias undulata".

As well as the Anubias barteri varieties, A. heterophylla is an easy, robust, slowly growing aquarium plant. Grown under water, its overall size stays smaller than that of the terrestrial plant. Medium lighting is recommended. It can be fastened to the hardscape and also to the ground, provided that the rhizome is not buried. This Anubias also grows easily as emersed plant under humid conditions with damp air.

In small tanks, Anubias heterophylla can be planted in the background, otherwise it's best placed on the hardscape in the midground. It is also interesting for the water edge of rainforest paludaria and terraria.