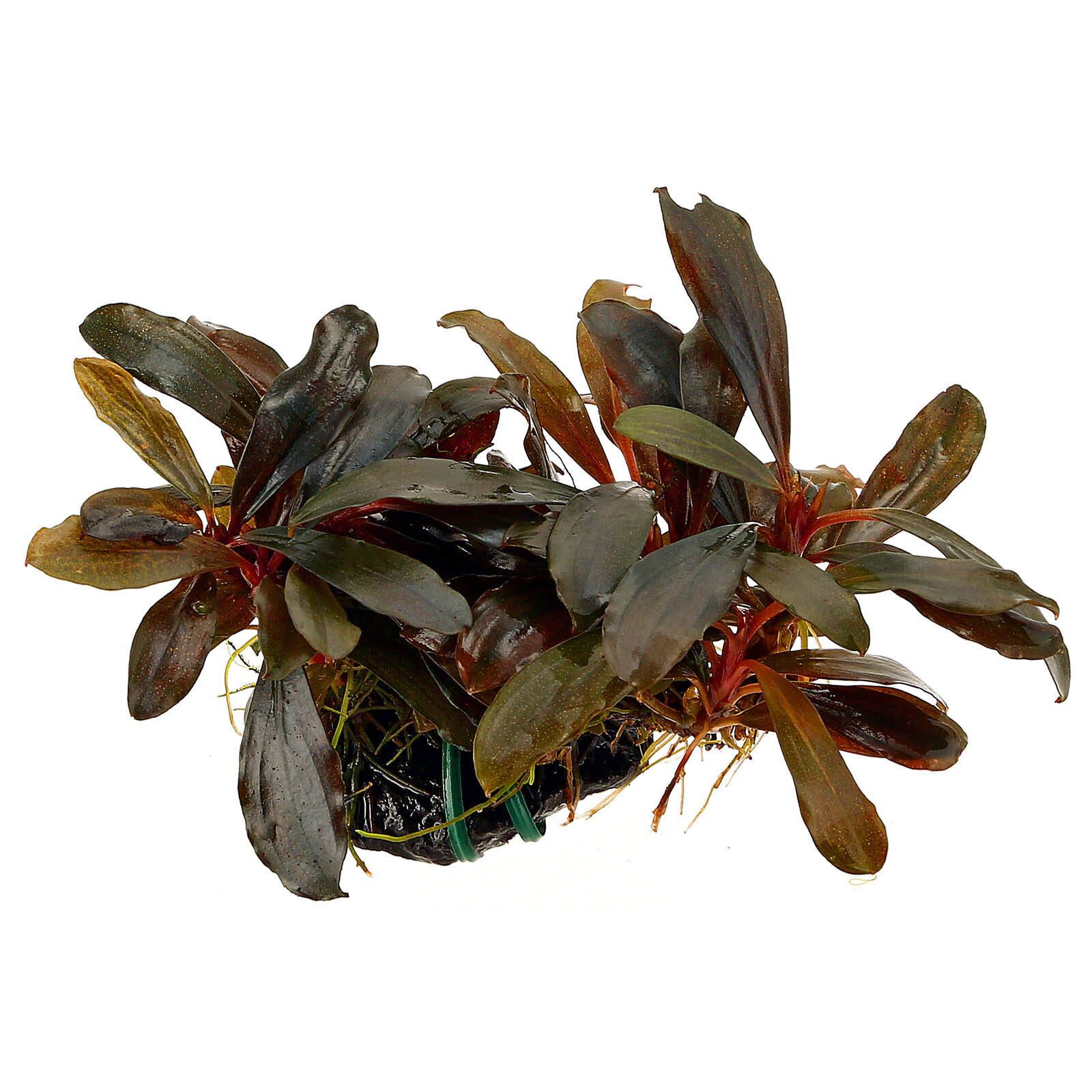 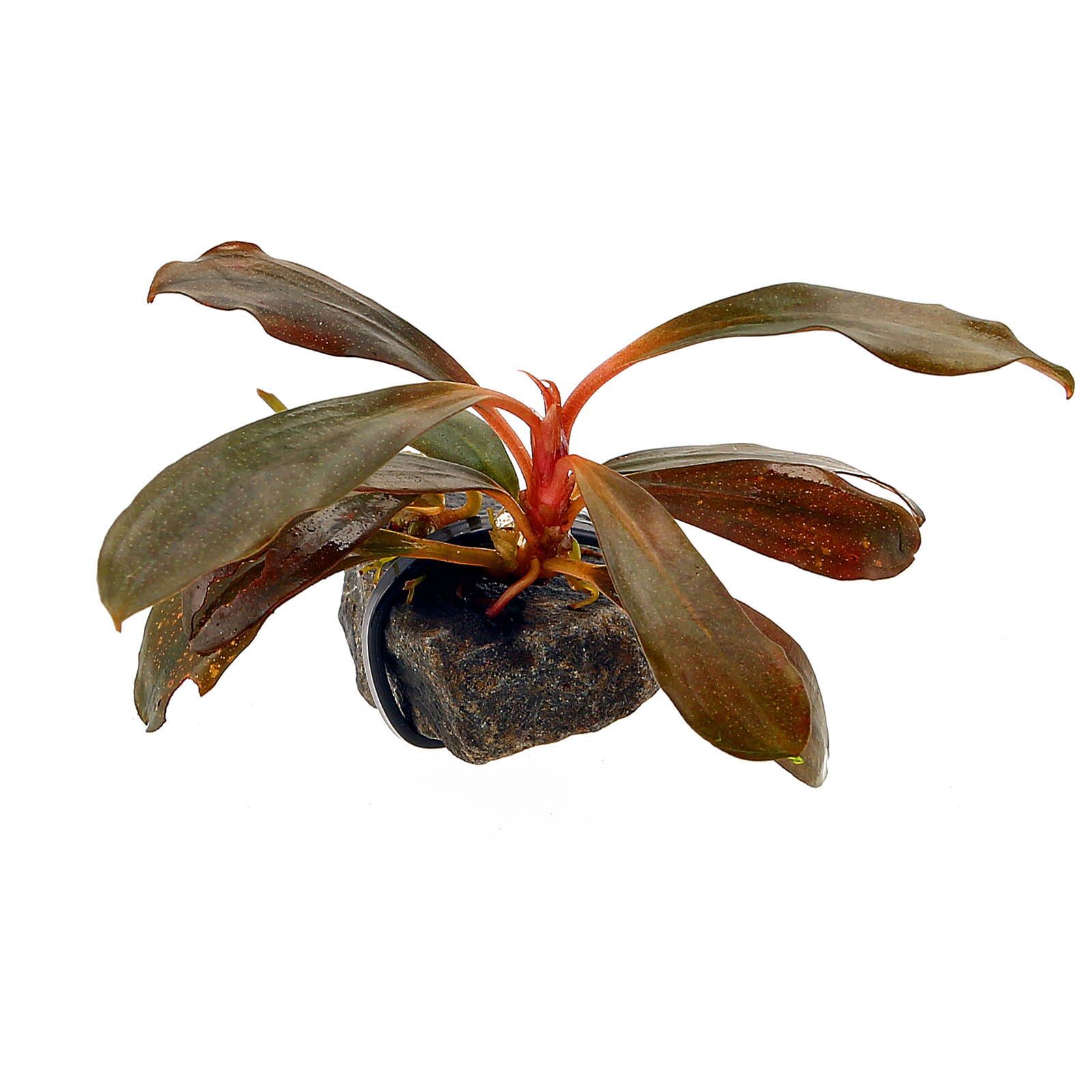 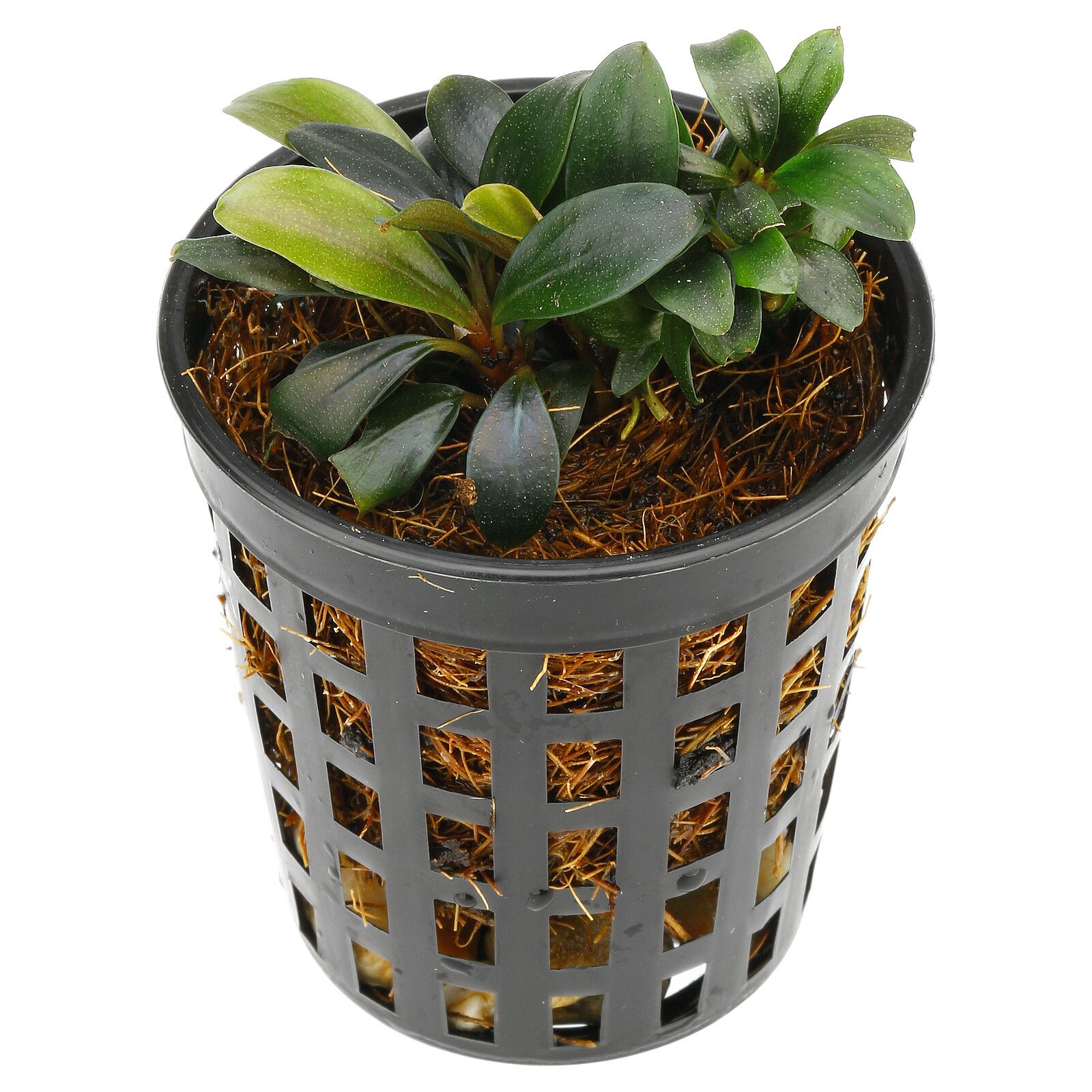 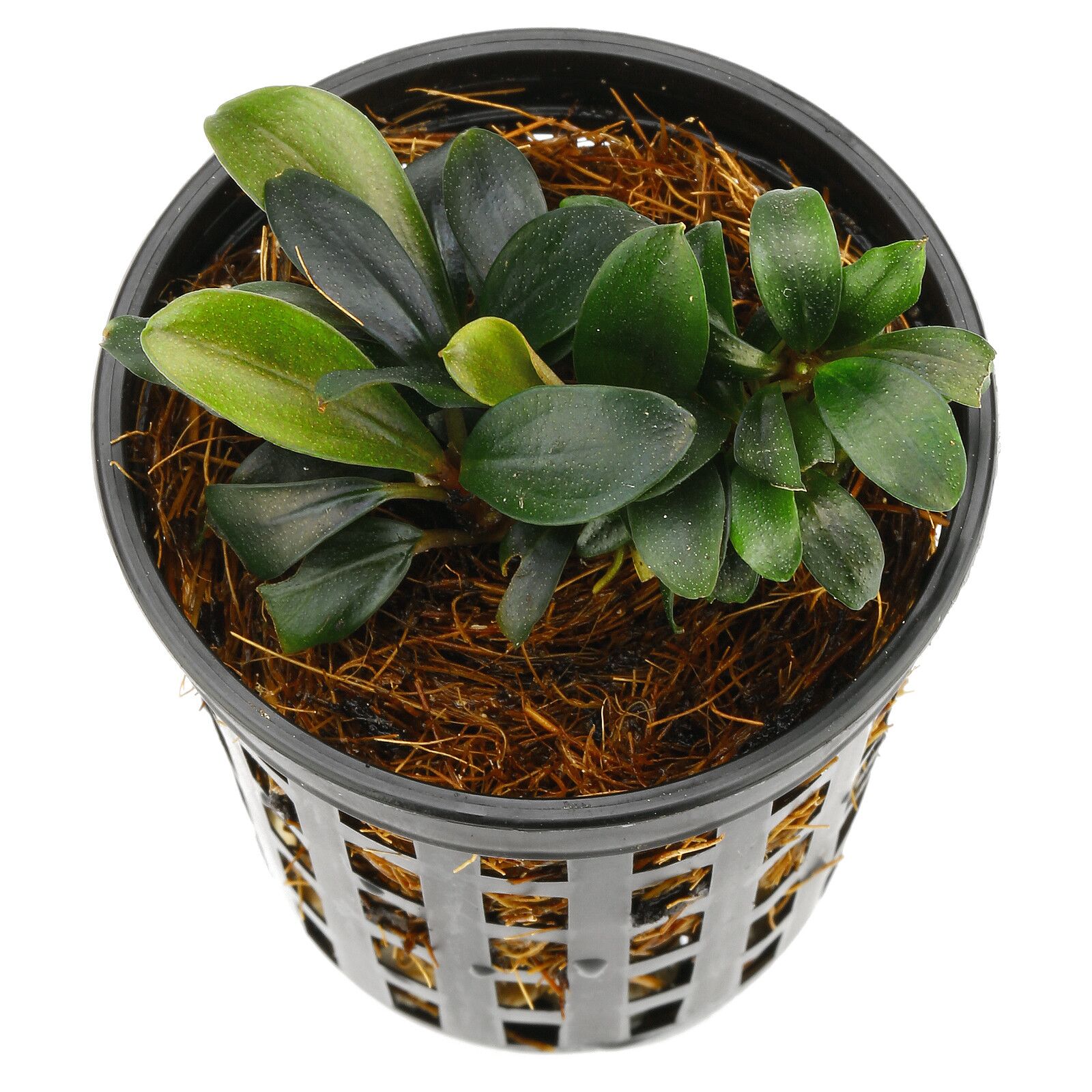 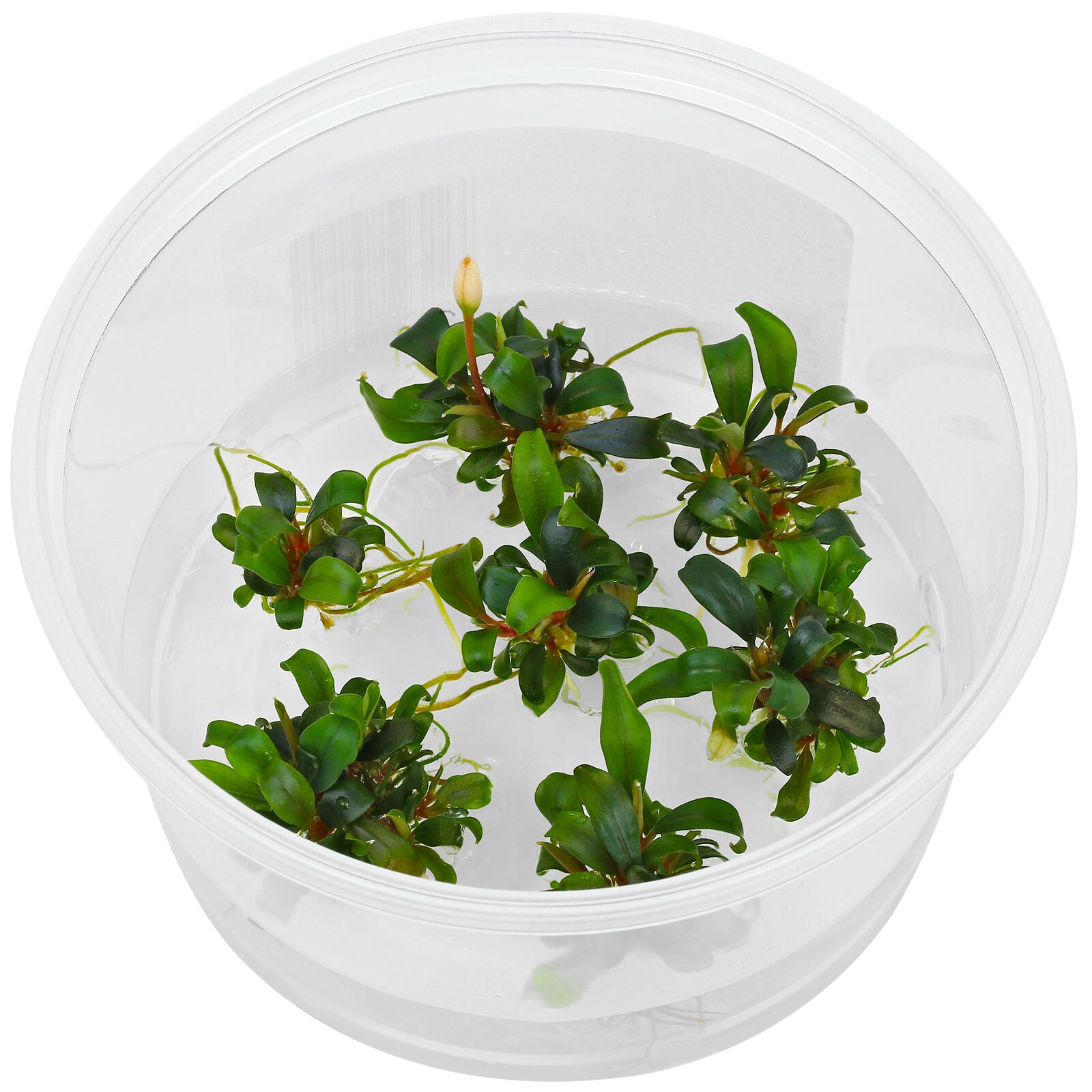 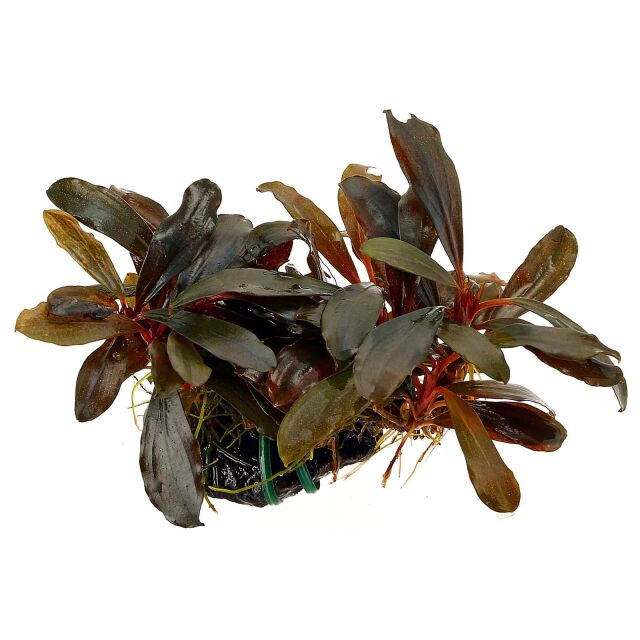 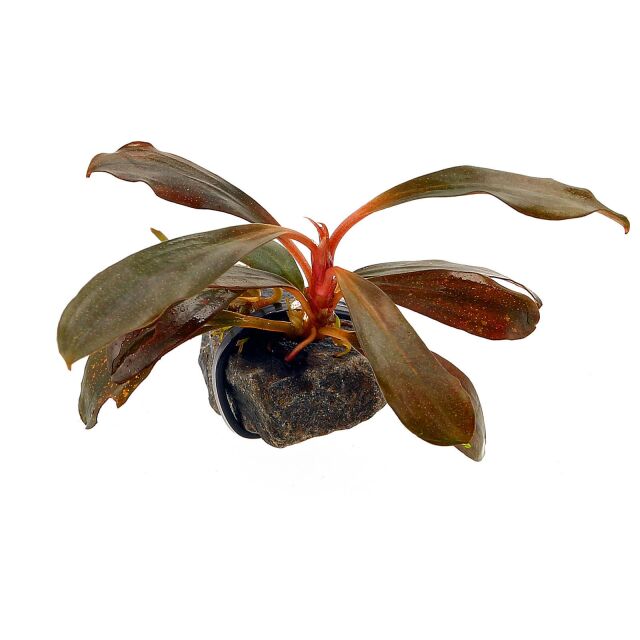 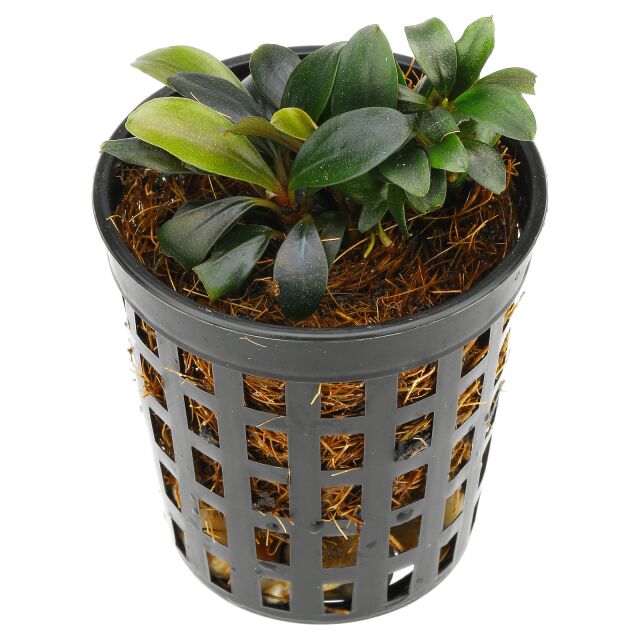 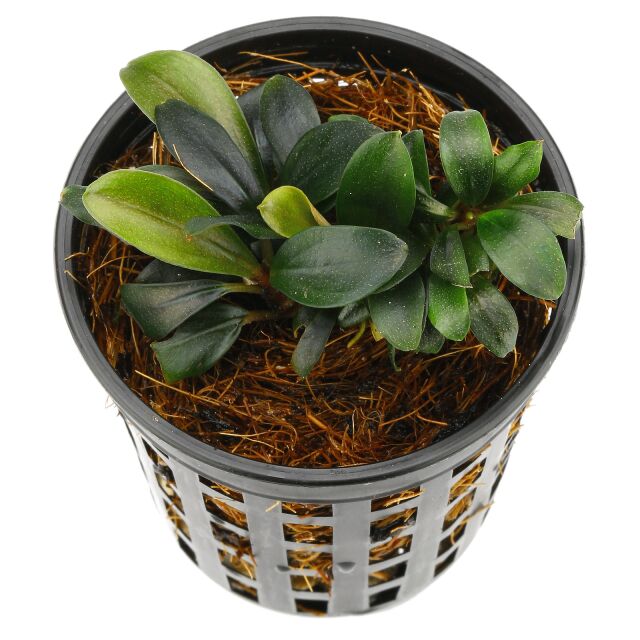 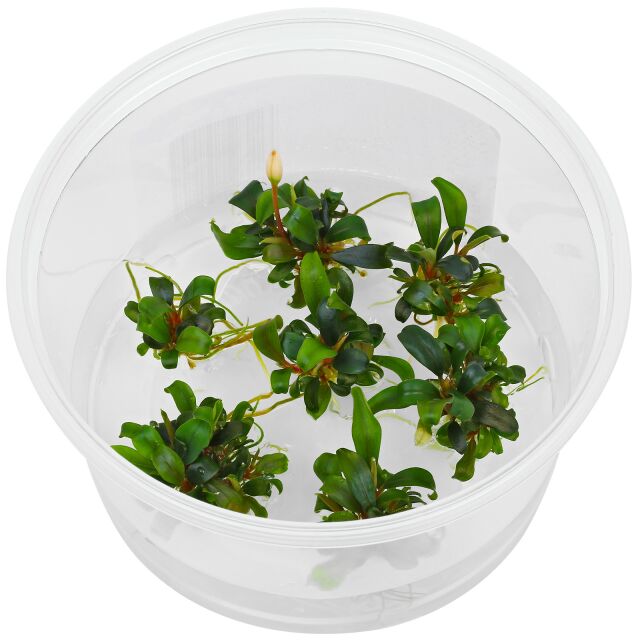 Sign in or Register
Free shipping on orders over € 50.- within Germany Change region
Express delivery possible
1-3 business days - order within the next 6 hours and 12 minutes and well deliver tomorrow at the earliest
I want to order to  confirm
Description Characteristics How many plants do I need? General information Customers ask customers Customer reviews