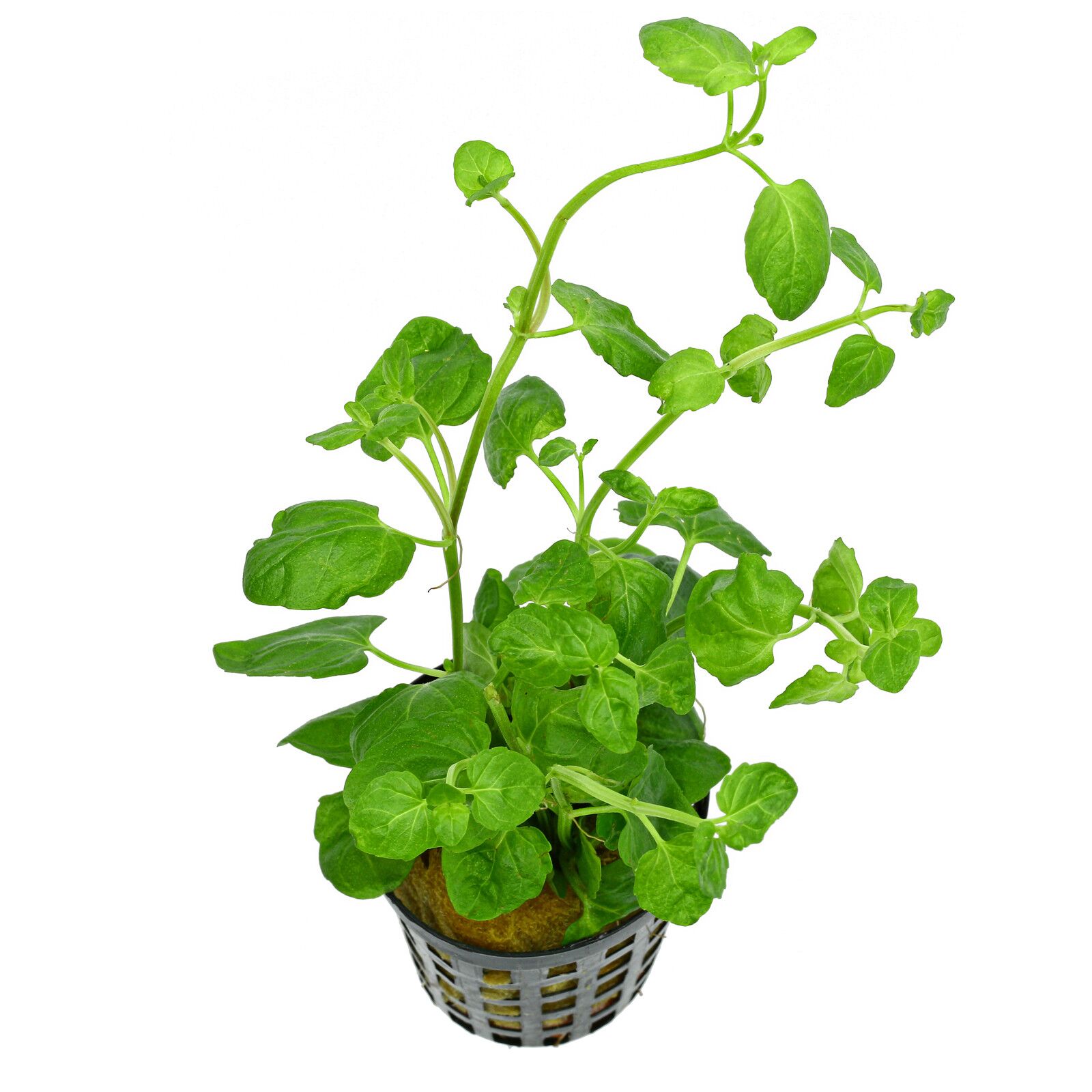 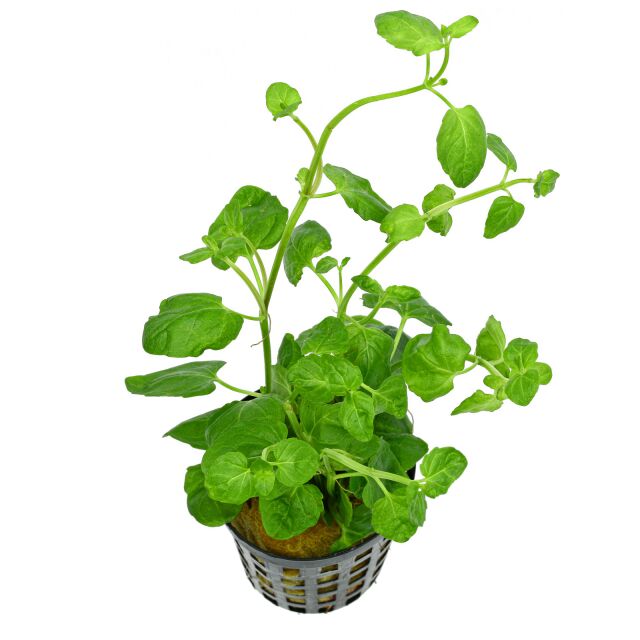 Sign in or Register
Free shipping on orders over € 50.- within Germany Change region
Express delivery possible
1-3 business days - order within the next 9 hours and 33 minutes and well deliver tomorrow at the earliest
I want to order to  confirm
Description About the brand General information Customer reviews

This still little known stem plant is native to the southeastern U.S. and wide parts of Central and South America. Browne's savory normally grows as terrestrial plant in moist to swampy habitats, forming long, creeping shoots with white to mauve flowers. It is also able to thrive under water where the stems grow upright and little branched. Clinopodium brownei smells like peppermint, which is why it is also called Mint Charlie or Florida Water Mint. It belongs to the family Lamiaceae as well as the true mints (Mentha). The plant somewhat resembles the unrelated Creeping Jenny (Lysimachia nummularia). The light green, roundish to slightly heart-shaped leaf blades are 1,5 to 2,5 cm long with an up to 1 cm long stalk. They are arranged in pairs along the quadrangular stem.
Clinopododium brownei got known in the aquarium hobby more than 10 years ago under the erroneous name "Lindernia anagallis" and was later correctly determined. Until now it is only occasionally available in trade.

Generally Clinopodium brownei is an easy aquarium plant; it grows well with medium lighting and soft to medium hard water. However its macronutrient demand is relatively high. Nutrient problems may lead to malformed leaves. Under favourable conditions it grows quite fast. As well as other stem plants, it is easily propagated by cuttings. Stems that have become long tend to many water roots that can be cut off if they are not desired.

With its upright stems and light-green foliage, Browne's savory looks best as a group in the midground to background, contrasting well with dark green and brown-red plants. Clinopodium brownei also grows easily in its terrestrial form in moist bottom and should be interesting for paludariums and Wabi-Kusa. During the warmer months it can also be used outdoors as a hanging plant where it is adorned with its small, white and mauve flowers.