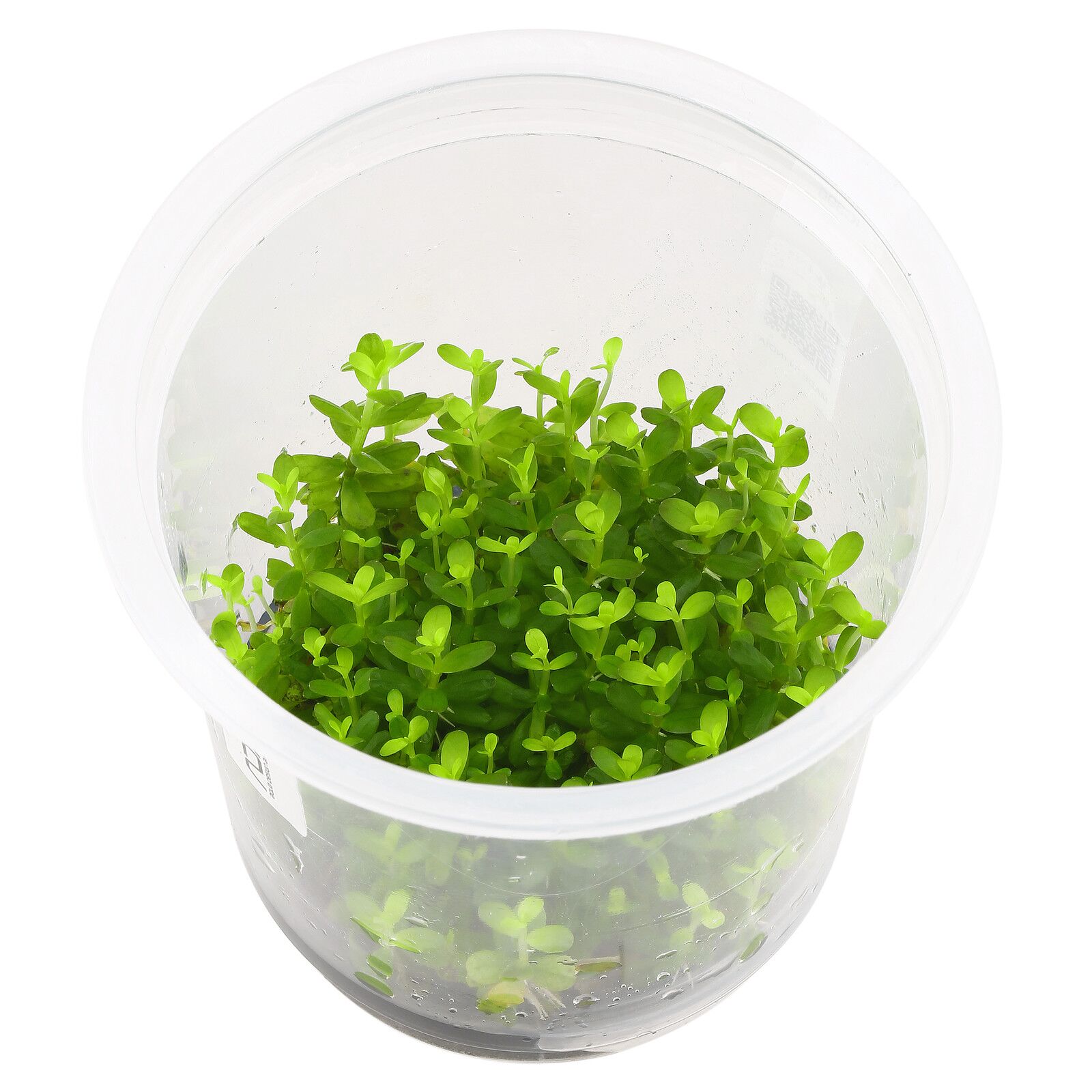 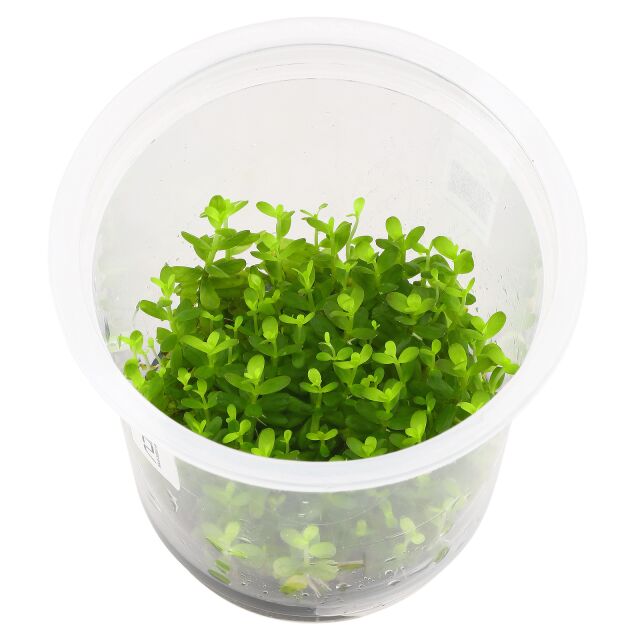 This form of Rotala rotundifolia was found in Fujian (Fukien) province in southeastern China. It has a more robust appearance compared to several other Rotala rotundifolia variants; the submerged leaves are relatively broad and develop slightly orange colours. Comparable to the "regular" R. rotundifolia it has a rather upright growth habit.

As well as other forms of the variable species Rotala rotundifolia, 'Fujian' is a quite easy, fast growing stem plant. However it looks best with rather strong lighting and good nutrient and CO2 supply. Regular trimming enhances a more branched, bushy growth.

Rotala rotundifolia 'Fujian' looks well as a group in the midground and background of not too small aquariums.