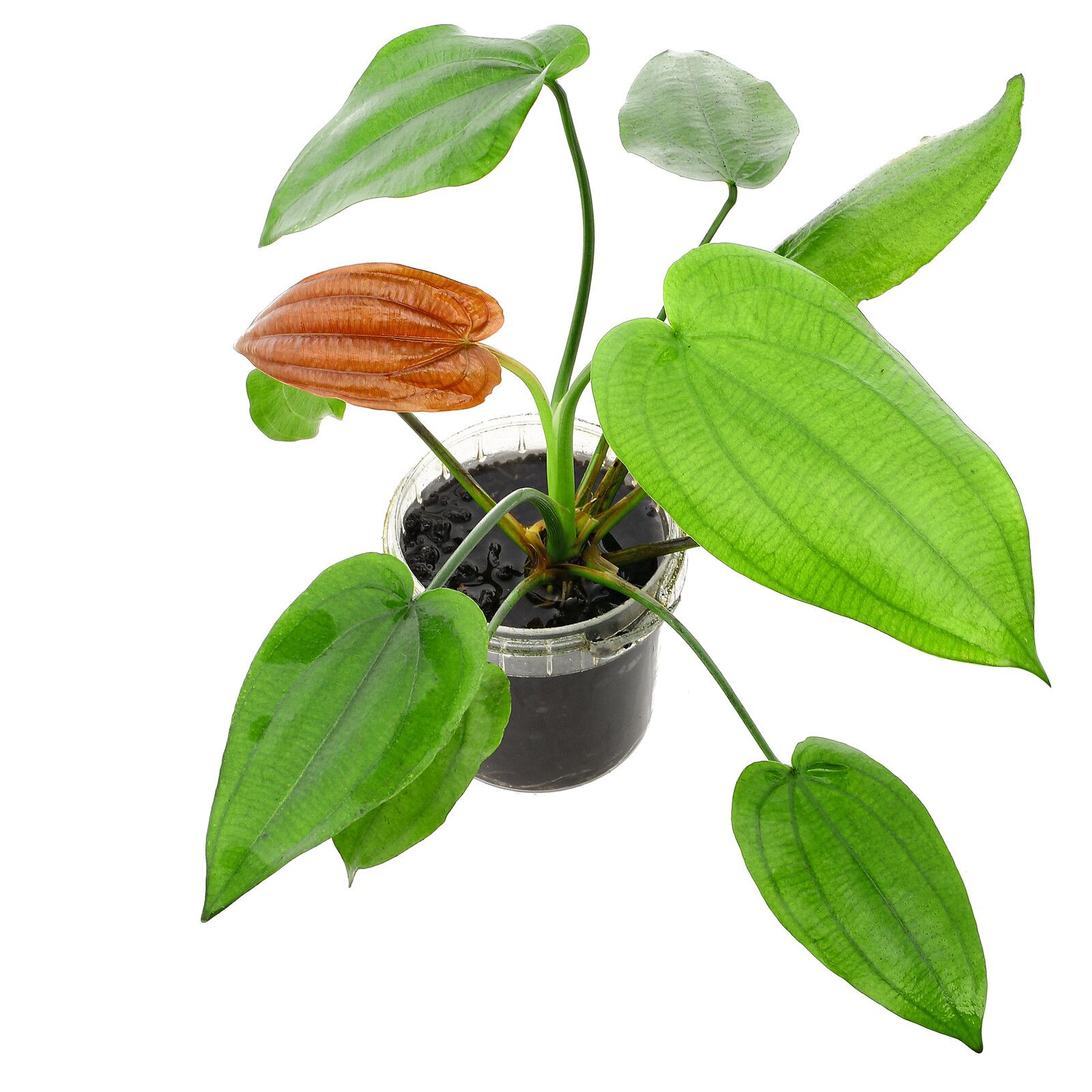 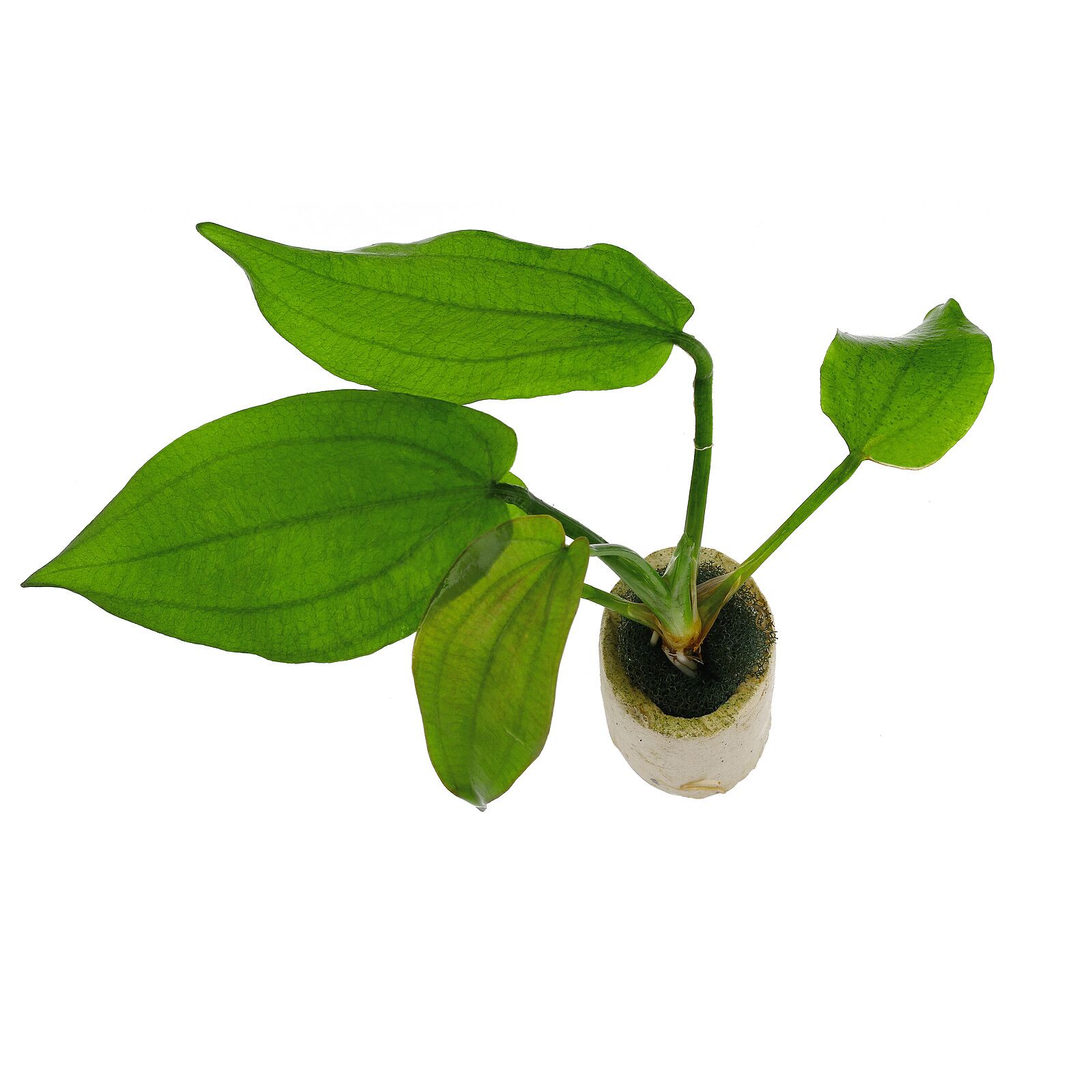 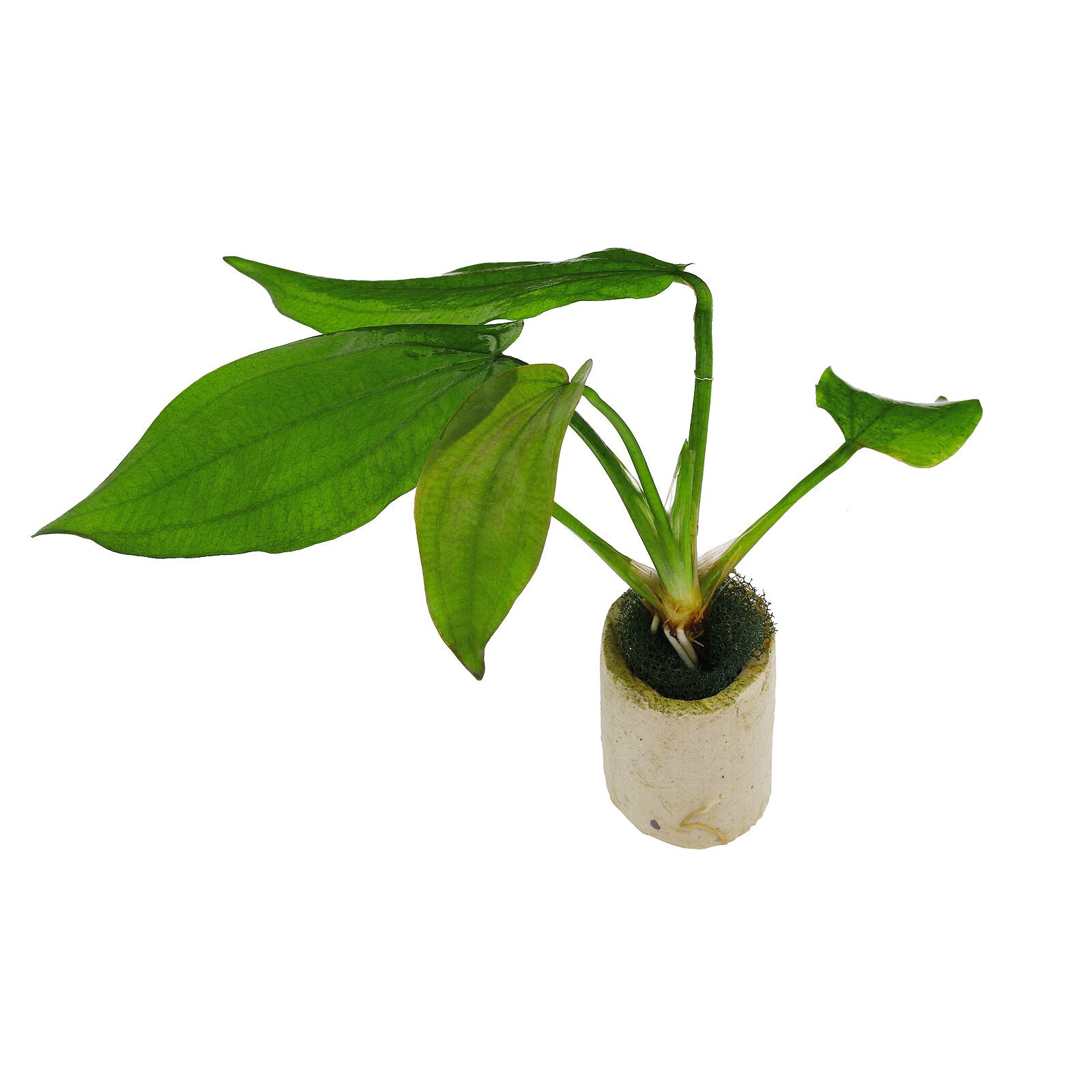 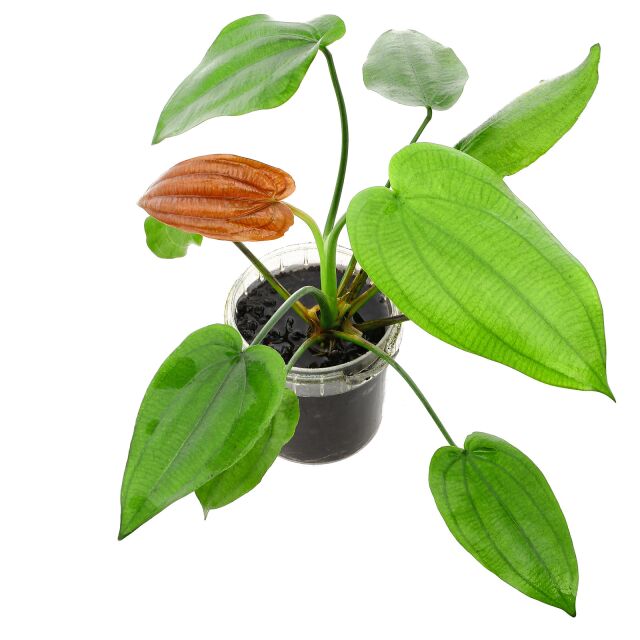 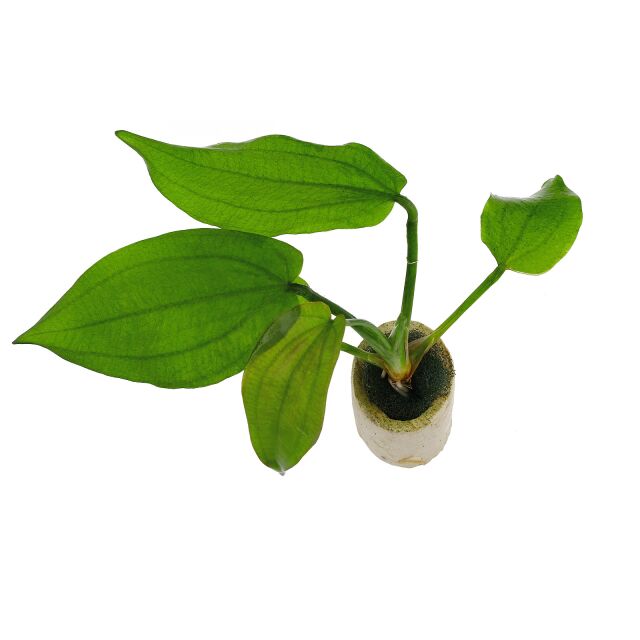 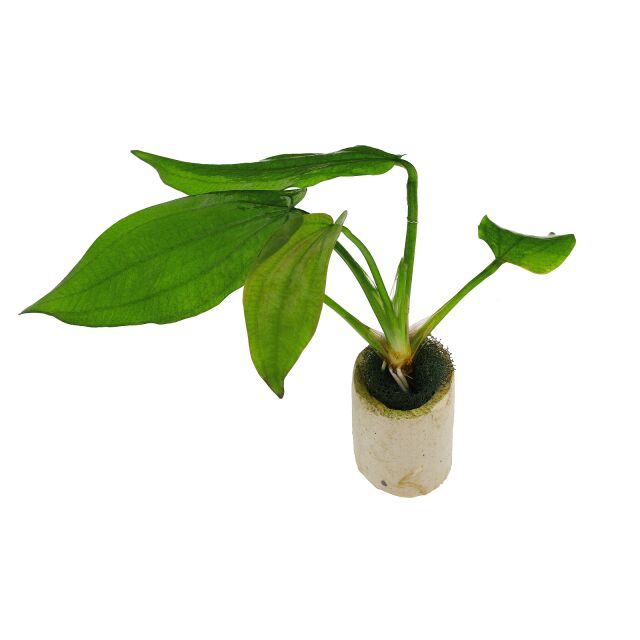 Sign in or Register
Free shipping on orders over € 50.- within Germany Change region
Express delivery possible
2-4 business days - order today and well deliver next week on Monday at the earliest
I want to order to  confirm
Description About the brand General information Customers ask customers Customer reviews

The Horizontal Swordplant originates from inundated forests and rainforest streambanks in tropical South America. Already cultivated since the 1960s and widespread in the hobby in former times, it is now a rarity that is rather available from few hobbyists than in the trade. Unfortunately very different Echinodorus species or hybrids are often produced with the label "E. horizontalis" in nurseries. We cultivate the true E. horizontalis. This particular wild species has firm, elongate-cordate, acuminate leaves with a light to medium green colour. Newly appearing leaves are brownish-pinkish to light brown, later becoming green. As the species name suggests, the leaf blades are horizontally arranged; this plant is broader than tall. It takes a long time until it reaches its maximum height of about 35 cm (at a width of 50 cm), so it fits well in low tanks and the midground, respectively. Nowadays swordplants with green, heart-shaped leaves are rather uncommon in trade, partly tending to grow out of the water (e.g. Echinodorus cordifolius). Echinodorus horizontalis, however, stays reliably under water.

Echinodorus horizontalis is not demanding; medium lighting is sufficient and medium-hard water is well tolerated. The temperature range is 18-28 °C (optimum between 23-26 °C). A nutrient-rich bottom is recommendable for this species that is prone to iron deficiency. It is a rather slow grower, in contrast to many other Echinodorus. Its width of about 35-50 cm should be taken into consideration. Well-growing specimens will develop long inflorescences with few adventitious plantlets. For its emersed culture high air humidity is necessary.

This fairly forgotten Echinodorus species surely deserves more attention in the aquarium hobby; it has a distinct growth habit and differs much from the widely available, countless coloured swordplant hybrids. It should be interesting e.g. for bigger biotope tanks and other nature-inspired layouts. Its spreading habit contrasts well with vertical structures and fine-leaved tall plants such as Eleocharis sp. "montevidensis".

This item has been rated 5 out of 5 stars
One review
Please sign in if you want to write a review. Sign in
Emrah Y.
Aquaristik ohne die Pflanze geht nicht