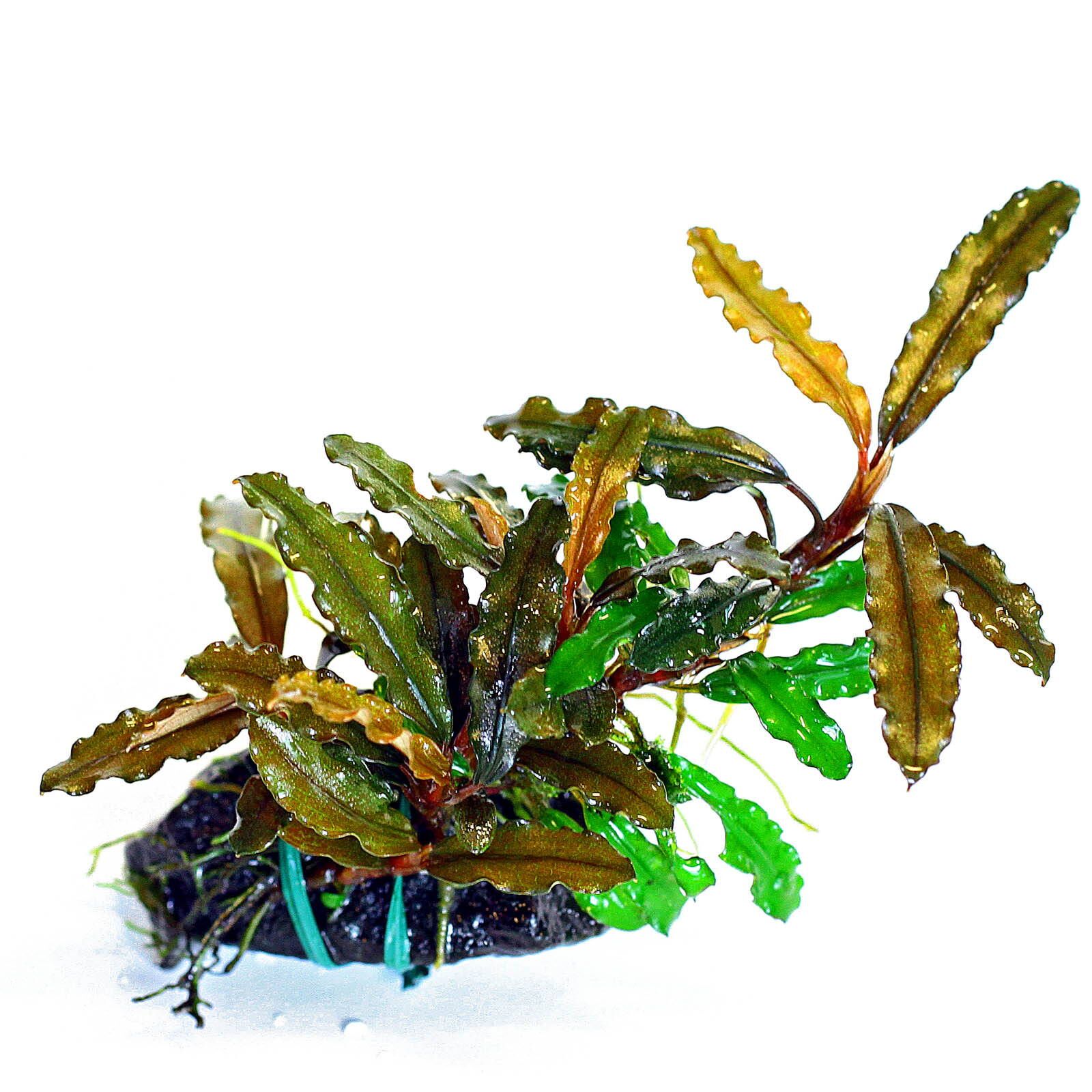 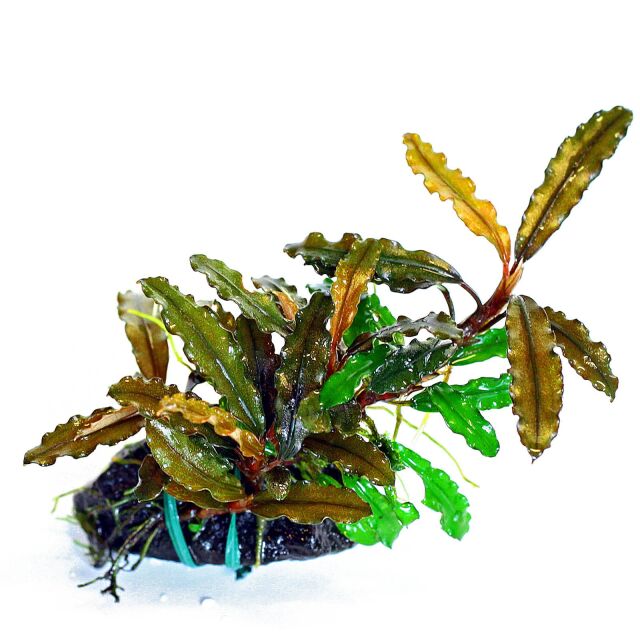 Sign in or Register
Free shipping on orders over € 50.- within Germany Change region
Express delivery possible
2-4 business days - order within the next 2 hours and well deliver Friday at the earliest
I want to order to  confirm
Description Characteristics General information Customers ask customers Customer reviews

Bucephalandra sordidula was introduced around 2011 as B. sp. "Melawi" and is also traded under other names, e.g. Bucephalandra sp. "Titan". This species was described in 2014 and is found on Borneo only in the vicinity of Nanga Pinoh, Melawi. There it grows attached to rock along streams, depending on the water level emersed and submerged. Hitherto Bucephalandra sordidula is still very rare in the hobby, and confusingly also other Bucephalandra species are offered with the name "Melawi".

It is a relatively small Bucephalandra variant with longish narrow short-stalked leaves with a slightly undulate margin.The leaf tip is round with a small point. Especially the young leaves have a nice coppery colour with iridescent green hues, older leaves are dark green. The underside of the leaf is of a silvery white with a brownish-red central vein. The rhizome has a more or less creeping growth habit. The plant will flower frequently under water. It grows pretty slowly; medium lighting, CO2 and good nutrient supply via the water column are recommendable.

Bucephalandra sordidula is especially nice when planted in larger groups. Like many other variants of the genus Bucephalandra you can use it as epiphytic plant on the hardscape or fix it on the substrate, e.g. with a small rock or a planting needle. Do not cover the rhizome, as it might rot. The roots will find their way into the substrate.

This item has been rated 4.8 out of 5 stars
1 Reviews
Please sign in if you want to write a review. Sign in
Laurence A.
Very nice plant!!!!

Very happy to put this plant in my aquarium, it looks awesome. Hope it adapts and gives nice leaves and beautiful flowers. (read more)

Very happy to put this plant in my aquarium, it looks awesome. Hope it adapts and gives nice leaves and beautiful flowers.