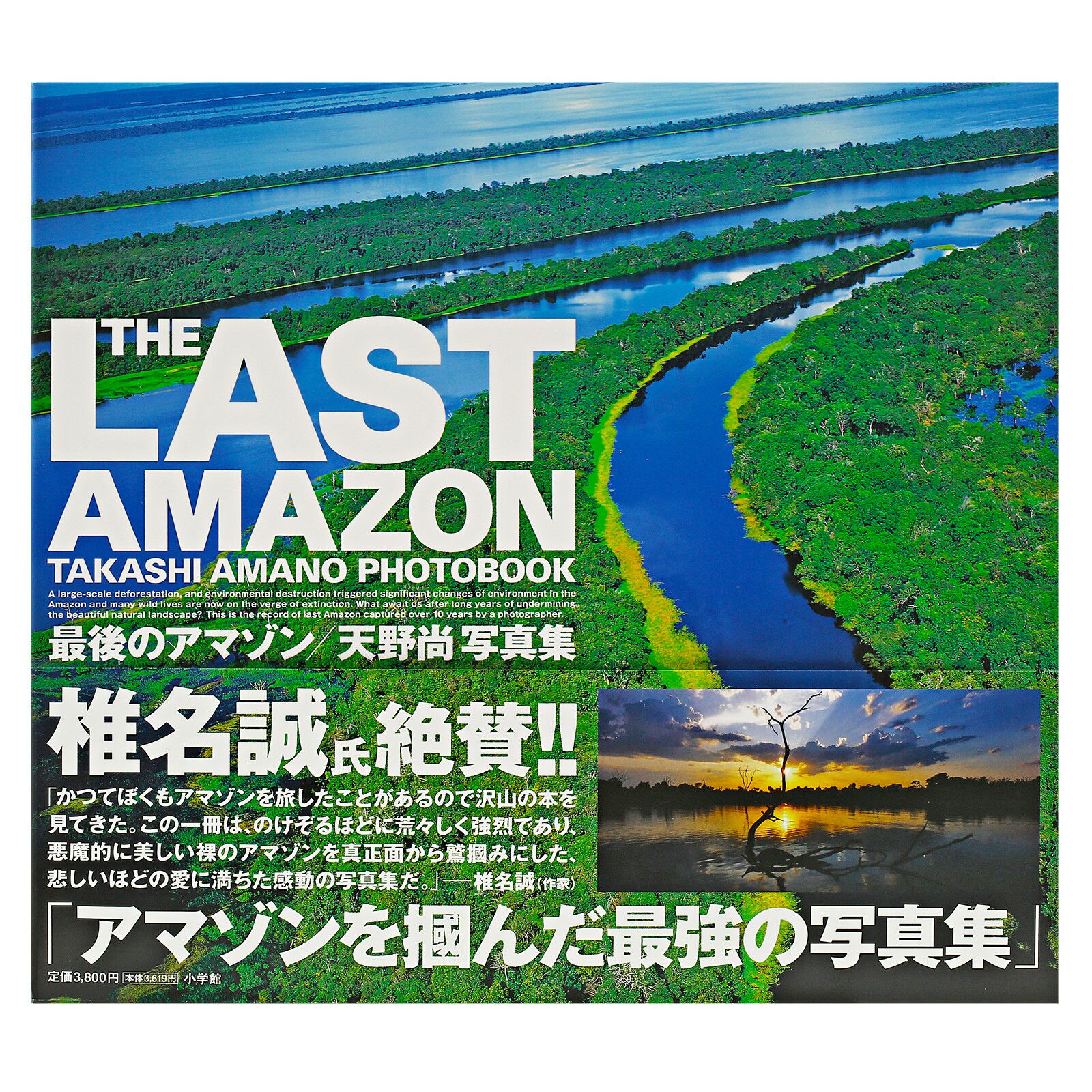 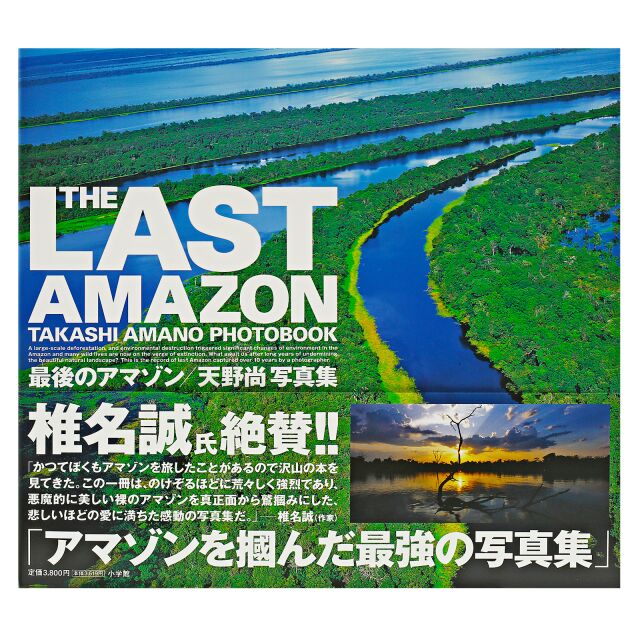 This oversized photo book by Takashi Amano shows exceptionally detailled nature shots of the Amazon region on 200 pages. ADA founder Takashi Amano is considered one of the most influencing persons in aquascaping. With his nature photographs and legendary faithful copies of landscapes under water, he still isnpires numerous aquascapers worldwide.

The photographs, which are enriched by their Japanese subtitles, give insight into the fundament that Aqua Design Amano Co. is built upon. On his many excursions, Takashi Amano opened up this region, which is very popular amoung aquarists, by aerial, land and underwater photography. With photographs like these and his many further projects, he created possibilities to conquer a piece of the Amazon and integrate it into every home.